LONDON (Reuters) – Comcast (CMCSA.O) beat Rupert Murdoch’s Twenty-First Century Fox (FOXA.O) in the battle for Sky (SKYB.L) on Saturday after offering 30.6 billion pounds ($40 billion) in a dramatic auction to decide the fate of the pay-television group.

Buying Sky will make Philadelphia-based Comcast, which owns the NBC network and Universal Pictures, the world’s largest pay-TV operator with around 52 million customers.

Chairman and chief executive Brian Roberts has had his eye on Sky as a way to help counter declines in subscribers for traditional cable TV in its core U.S. market as viewers switch to video-on-demand services like Netflix (NFLX.O) and Amazon (AMZN.O).

“This is a great day for Comcast,” he said. “This acquisition will allow us to quickly, efficiently and meaningfully increase our customer base and expand internationally.”

Comcast’s knock-out offer thwarted Murdoch’s long-held ambition to win control of Sky, and is also a setback for U.S. entertainment giant Walt Disney (DIS.N) which would have likely been its ultimate owner.

Disney has agreed a separate $71 billion deal to buy most of Fox’s film and TV assets, including its existing 39 percent stake in Sky, and would have taken full ownership after a successful Fox takeover.

Comcast’s final offer was a jump on its bid going into the auction of 14.75 pounds, and compares with Sky’s closing price of 15.85 pounds on Friday.

Comcast believed it needed to deliver a knock-out blow given that Fox’s existing stake in Sky gave it a chance of victory if it was a close second to Comcast, two sources said.

Its final offer – more than double Sky’s share price before Fox made its approach in December 2016 – quickly won the backing of Sky’s independent directors on Saturday.

“We are recommending it as it represents materially superior value,” said Martin Gilbert, chairman of Sky’s independent committee. “We are focused on drawing this process to a successful and swift close and therefore urge shareholders to accept the recommended Comcast offer.”

Fox noted the recommendation, saying it was considering options for its 39 percent stake and would make another announcement in due course.

“Sky is a remarkable story and we are proud to have played such a significant role in building the incredible value reflected today in Comcast’s offer,” Fox said.

Fox’s holding, which Comcast’s offer values at more than $15 billion, stems from Murdoch’s role in the creation of the company nearly three decades ago.

His younger son James was pivotal in building Sky into Europe’s leading pay-TV operator as its former chief executive and current chairman.

Comcast, which requires 50 percent plus one share of Sky’s equity to win control, said it was also seeking to buy Sky shares in the market. 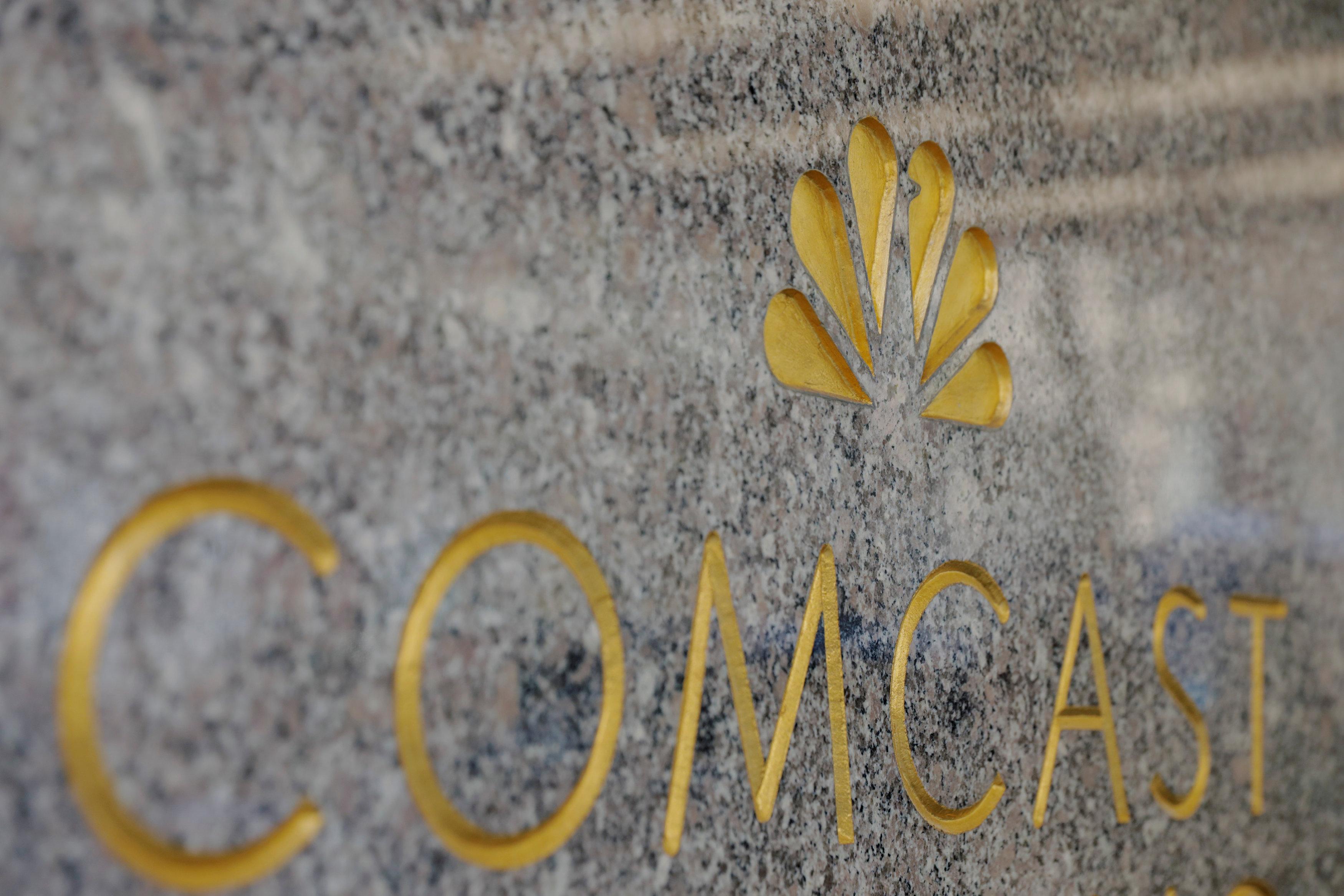 One fund manager who holds Sky shares said nobody could complain about the Comcast price.

“The question now is if Fox actually sells out and if not can Comcast get to 50 percent,” he said.

One banker involved in the auction said: “Did Comcast pay a lot more than they needed to?”

Sources familiar with the matter said Fox, Disney and Comcast had not been in discussions about the 39 percent stake.

The auction was a dramatic climax to a transatlantic bidding battle waged since February, when Comcast gate-crashed Fox’s takeover of Sky.

It is a blow to 87-year-old Murdoch, who tried to buy Sky eight years ago only for the bid to collapse in the fallout from a phone-hacking scandal at his British newspaper business.

Some politicians have opposed a deal, citing concerns about the influence Murdoch would wield over the UK’s news agenda.

Fox made a string of concessions to assuage those worries and land a company that serves 23 million households in Britain, Ireland, Germany, Austria and Italy.

Sky’s chief executive Jeremy Darroch said Comcast’s victory was the beginning of a new chapter. “Sky has never stood still, and with Comcast our momentum will only increase,” he said.