(Reuters) – Comcast Corp (CMCSA.O) offered $65 billion on Wednesday to lure Twenty-First Century Fox Inc (FOXA.O) away from a merger with Walt Disney Co (DIS.N), saying its all-cash bid was about 19 percent higher and launching the first salvo in what could be a bidding war between two of the largest U.S. media companies.

A sign is shown at the entrance to Fox Studios in Los Angeles, California, U.S. June 13, 2018. REUTERS/Mike Blake

Some analysts see some difficulties for Comcast-Fox, which would add Fox’s movie and television studios to Comcast’s NBC Universal, but Roberts said in a letter to Fox that he would offer the same conditions as Disney and promised to fight for the deal in court if necessary.

Shares of Comcast, Fox and Disney were barely changed in after-hours trade.

Comcast in a statement outlined an offer that was similar to Disney’s, including a commitment to the same divestitures. It said that it would agree to litigate any action taken by the Justice Department to block the deal. 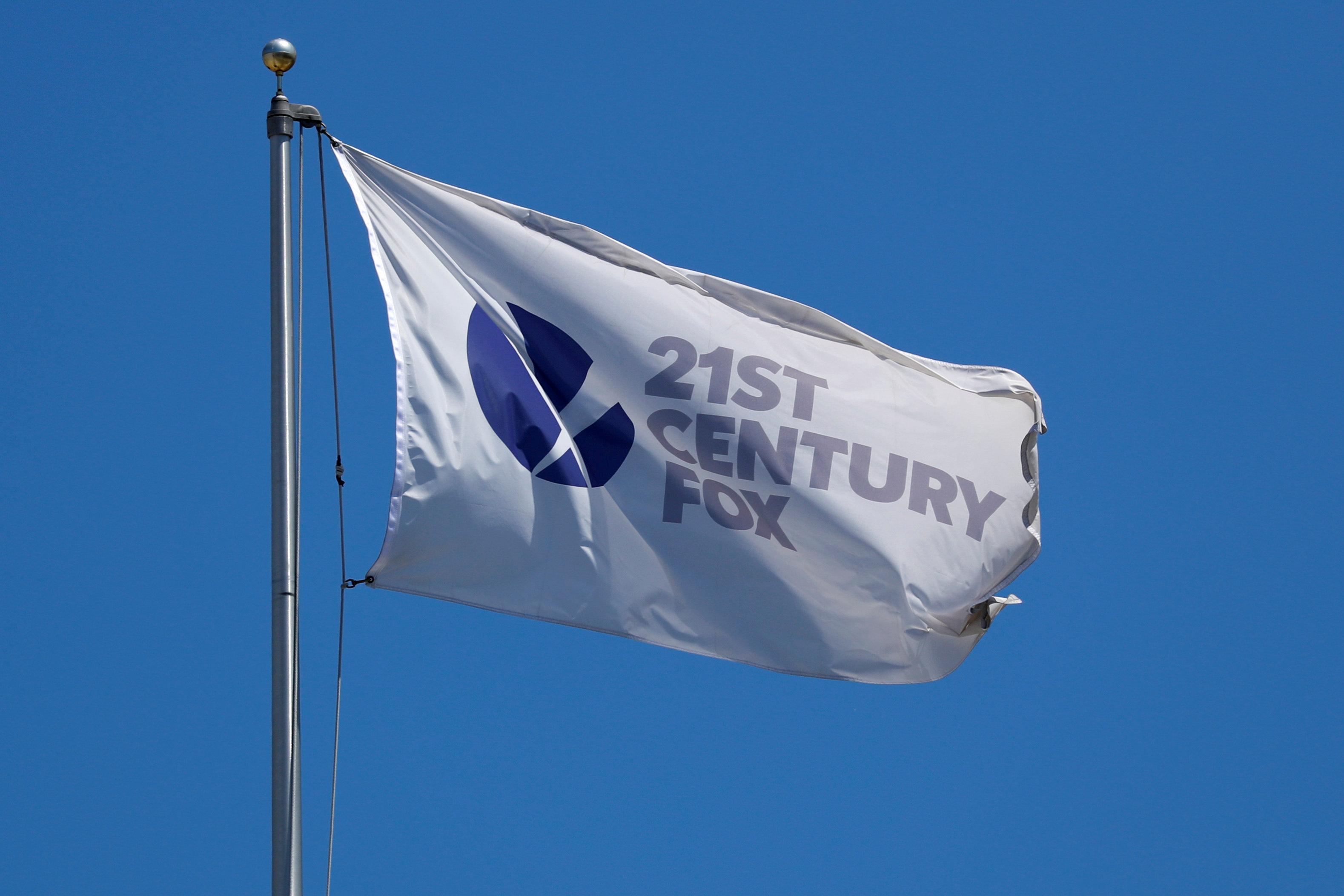 Comcast offered $35 per Fox share for the media assets, compared with Disney’s stock offer, worth $29.18 per share at the close of trade on Wednesday.

Comcast also offered a $2.5 billion reverse termination fee if the deal did not go through, the same as Disney. It also offered to pay Fox’s $1.525 billion breakup fee owed Disney, if Fox went with Comcast.

Comcast said it intended to pursue its $30 billion acquisition of Sky Plc (SKYB.L) in parallel with its Fox bid. Comcast bid for Sky in April, after Fox’s bid for the remainder of European pay-TV group it did not already own was delayed by regulators.

Justice Department lawyers who tried to stop AT&T’s $85 billion deal expect consumers will lose out as bigger companies raise prices, and some lawyers saw that as a concern in a Comcast-Fox deal which would put two movie studios and two major television brands under one roof.

“One cannot ignore the fact that there’s less independent content to go around,” after the AT&T deal, said Henry Su, an antitrust expert with Constantine Cannon LLP.

“Any deal that’s coming down the pike that’s not baked yet knows the government’s playbook. They know what the government is concerned about,” he said. “They can learn how to structure a deal to make it more palatable.”

“I don’t think either will have a significant advantage over the other,” given that both Disney and Comcast seem motivated to divest what they need to win a deal with Fox, said Ketan Jhaveri, a former Justice Department attorney who served on the telecommunications task force.

Comcast may have a tough time winning over Fox’s largest shareholder, Rupert Murdoch’s family. They own a 17-percent stake and would face a multi-billion dollar capital gains tax bill if he accepted an all-cash offer from Comcast, tax experts have told Reuters.

Craig Moffett, an analyst with MoffettNathanson, said in a research note that Disney could prevail for other reasons.

“Disney has the superior balance sheet, cost of debt, equity and rationale to emerge victorious over Comcast in a bidding war,” Moffett said.

Reporting by Sheila Dang in New York and Diane Bartz in Washington; Additional reporting by Arjun Panchadar in Bengaluru and Carl O’Donnell in New York; Writing by Peter Henderson; Editing by Maju Samuel and Lisa Shumaker