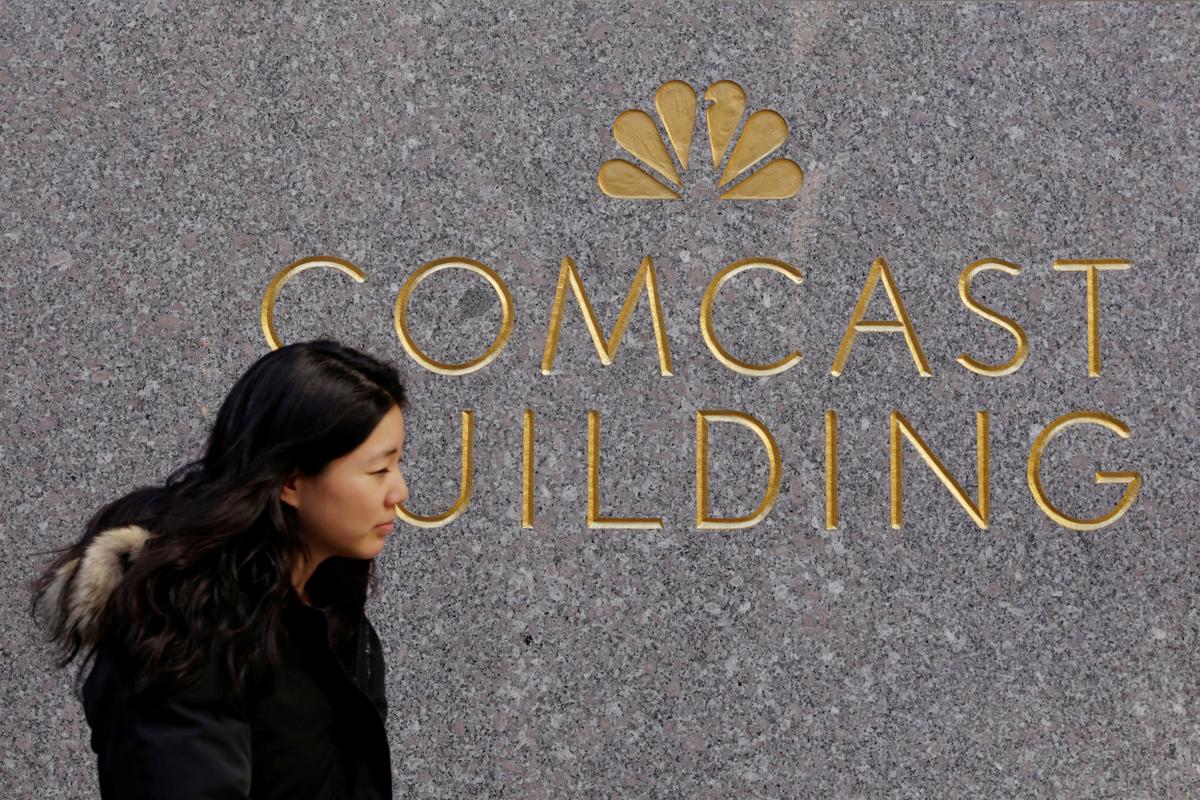 Sky’s independent directors welcomed Comcast’s 12.50 pound per share bid and said they would now engage with both Comcast and Fox. They cautioned that neither bid could yet be put to shareholders and advised them to take no action for now.

The bid formalizes an offer first made in February and puts pressure on Fox, which already has a 39-percent stake in Sky, to raise the 10.75 pound per share cash offer it first announced in December 2016. It said on Wednesday it remained committed to its offer and was considering its options.

The Fox-Sky deal has been held up by concerns about the influence Murdoch could wield over public opinion through owning all of the broadcaster as well as British newspapers including The Times and The Sun.

The proposed combination has been further complicated by Fox’s agreement to sell many of its TV and film assets to Walt Disney Co (DIS.N), including its stake in Sky, for $52 billion. Disney did not immediately reply to a request for comment.

PJT Partners is advising Sky alongside Barclays and Morgan Stanley.

Comcast Chairman and Chief Executive Brian Roberts said Sky withdrawing its recommendation was what it wanted to achieve by formalizing its offer on Wednesday.

“The board confirming they are going to focus on the shareholders, that’s the perfect step as far as we are concerned today,” he told reporters.

Sky is chaired by Murdoch’s son James, who played a key role in building the company into a major European broadcaster with operations in Germany, Austria and Italy as well as Britain.

Sky formed a committee of independent directors to consider the bids, given James Murdoch’s role as chief executive of Fox.

The most likely scenario, according to many analysts, is that Fox, with Disney’s blessing, raises its bid. Fox has to at least match Comcast’s offer, but analysts estimate a final winning bid could go as high as 14 to 15 pounds per share.

Sky’s shares rose 3.9 percent on Tuesday, closing at 13.59 pounds, above Comcast’s offer, implying that some shareholders anticipated a bidding war. Comcast shares, which had fallen 14 percent since February, were 3.5 percent higher, while Fox’s rose 2 percent and Disney gained 1.6 percent.

“We think (Comcast) could reasonably take the offer up to 1300p, but they would be giving away value at anything above that,” New Street Research analyst Jonathan Chaplin said.

Morningstar analyst Allan Nichols said Comcast’s offer fully valued Sky, and any increase would be negative for Comcast, Disney or Fox shareholders. That would likely keep a lid on a bidding war, he wrote in a research note.

Hedge fund Elliott has taken a stake of almost 3 percent in Sky, according to its latest filing, and other shareholders have also argued that Disney’s agreement to buy Fox implies a higher value for Sky.

It said it had formalized its offer to coincide with its own results, giving it an opportunity to explain to investors the merits of the bid.

Roberts said Comcast had been built through bold investments since it was founded by his father in 1963.

“When you see opportunities that won’t come around again – unique opportunities – you have to consider that with extra focus,” he said. “Sky will be our platform for growth across Europe.”

He said Comcast was continuing to work with the European Commission on the regulatory process, and he did not believe a British investigation would be required.

“We believe in the importance of news and the integrity that underpins it (and) we have a proven track record of stewardship and investment,” he said.