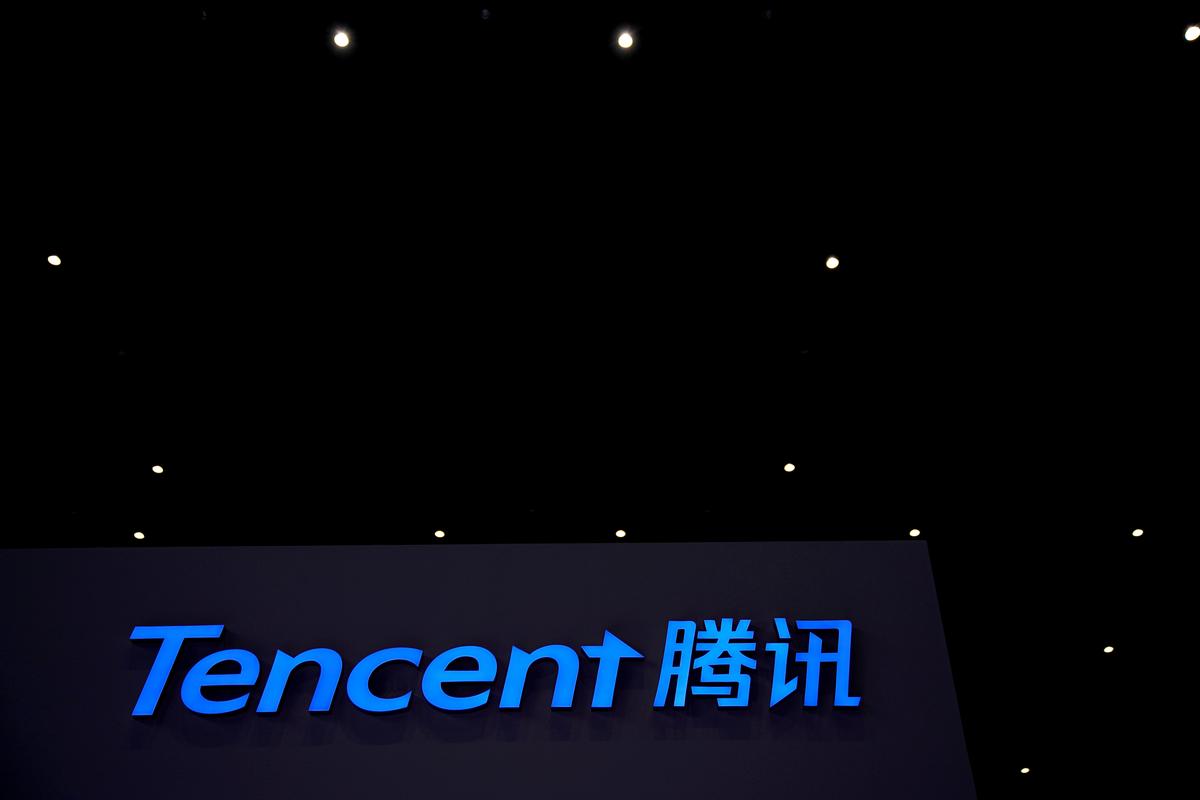 The music arm of gaming and social network giant Tencent Holdings Ltd (0700.HK) priced its American Depositary Receipts (ADRs) at $13 per share, at the low end of its indicated $13 to $15 per share range, it said in a filing with the Hong Kong stock exchange.

The IPO values Tencent Music at $21.3 billion and shows how companies are defying a bout of market volatility with flotations.

That is the highest amount since 2014, the year of Alibaba Group Holding Ltd’s (BABA.N) record $25 billion IPO.

Returns for investors have been mixed, with the 31 Chinese IPOs in 2018 down an average of around 11 percent as of Dec. 10, according to data provider Dealogic.

Tencent Music initially planned to launch the deal in October but postponed because of a sell-off in global markets roiled by a U.S.-China trade war and fears of slowing global growth.

Tencent Music is due to begin trading on the New York Stock Exchange on Wednesday under the symbol “TME” (TME.N).

Reporting by Joshua Franklin in New York and Julia Fioretti in Hong Kong; Editing by Sandra Maler and Paul Tait