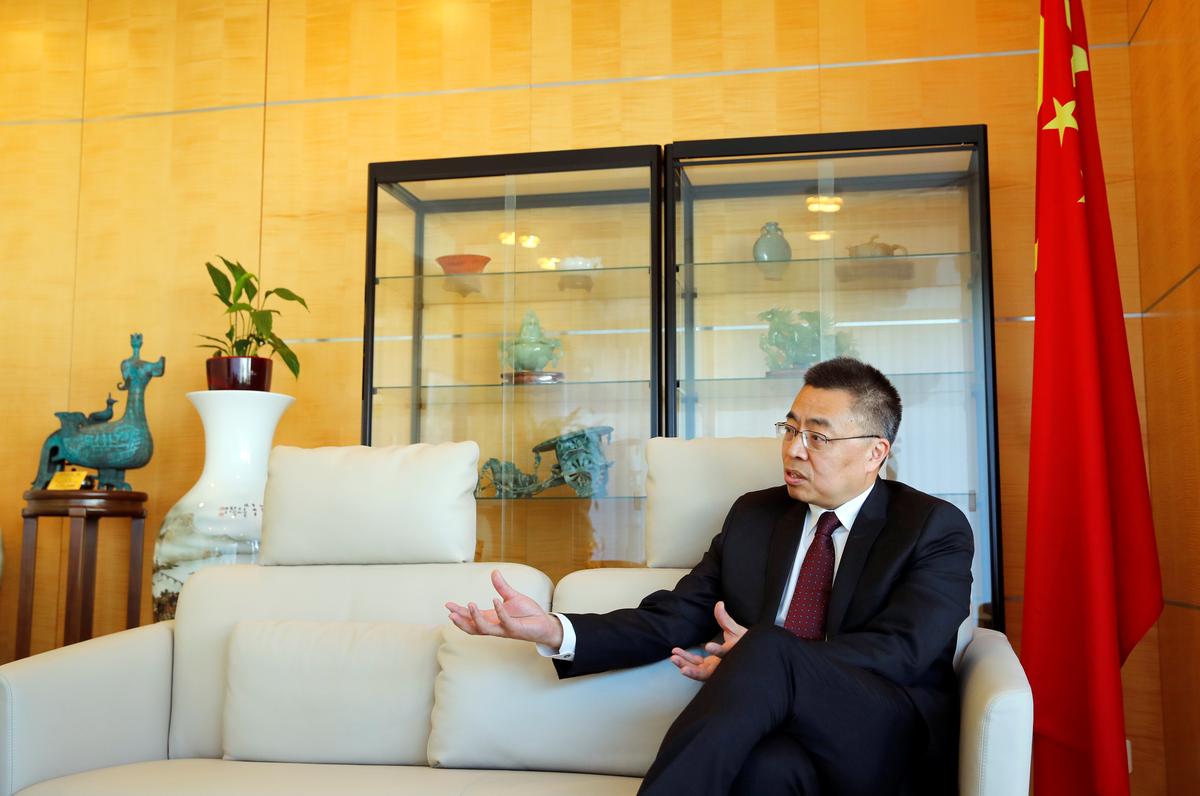 Beijing’s envoy Zhang Xiangchen told delegates at the Geneva-based trade body that President Donald Trump’s plan to impose tariffs on up to $60 billion of Chinese goods under Section 301 of the 1974 U.S. Trade Act broke WTO rules.

“The U.S. is setting a very bad precedent by bluntly breaching its commitment made to the world. WTO members should jointly prevent the resurrection of 301 investigations and lock this beast back into the cage of the WTO rules,” he said.

Unilateral investigations under Section 301 were fundamentally against WTO rules, Zhang said, adding that Washington had given a commitment, after a previous WTO ruling, not to impose such tariffs unless it won the right to do so in a WTO dispute.

China is prepared to react using WTO rules and “other necessary ways”, to safeguard its rights and interests, he said, according to a written copy of his remarks provided to Reuters.

“Unilateralism is fundamentally incompatible with the WTO, like fire and water. In the open sea, if the boat capsizes, no one is safe from drowning. We shouldn’t stay put watching someone wrecking the boat. The WTO is under siege and all of us should lock arms to defend it.”

The Trump administration has already been accused by several countries of creating crisis in the WTO by blocking the appointment of trade judges and by citing national security — traditionally taboo at the WTO — to justify worldwide tariffs on steel and aluminum.

The U.S. representative also noted that on Friday the United States had filed a complaint at the WTO, accusing China of allowing patent theft and using licensing requirements to discriminate against foreign technology holders.

The Trump administration has demanded that China immediately cut its $375 billion trade surplus with the United States by $100 billion.

It asked China in a letter last week to cut the tariff on U.S. autos, buy more U.S.-made semiconductors and give U.S. firms greater access to the Chinese financial sector, the Wall Street Journal reported on Monday, citing unnamed sources.