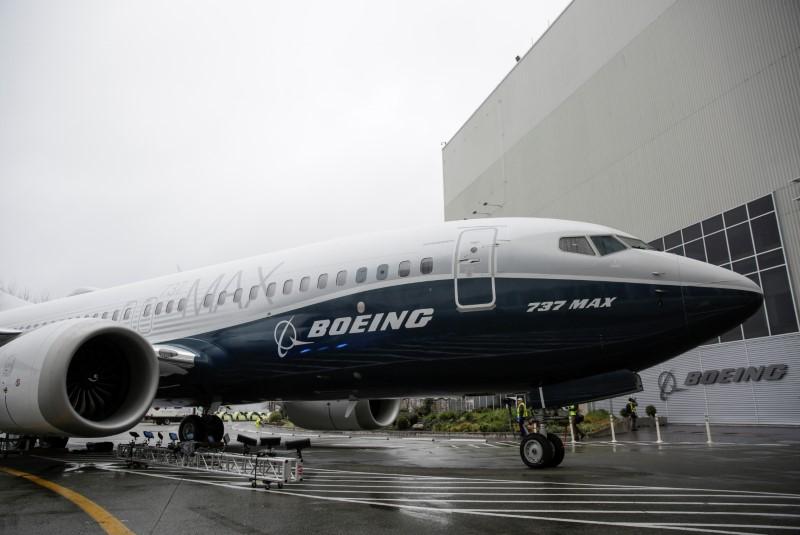 (Reuters) – China Southern Airlines Co Ltd (600029.SS) said on Wednesday it had placed an order for 30 Boeing Co (BA.N) 737 MAX narrowbodies for its Xiamen Airlines subsidiary in a deal the plane maker said was worth more than $3.6 billion at list prices.

Xiamen Airlines in July had signed a provisional deal during the 2017 Paris Airshow to join the group of launch customers for the 737 MAX 10, the largest version of the Boeing narrowbody family.

Boeing said the firm order for 30 jets for Xiamen Airlines had been booked in 2017 and attributed to an unidentified customer at the time. The U.S. plane maker last year received 912 net orders after cancellations, while rival Airbus SE (AIR.PA) received 1,109.

Xiamen Airlines operates an all-Boeing fleet of more than 160 jets and the new airplanes will be used with subsidiaries including Hebei Airlines and Jiangxi Airlines, Boeing said in a statement.

Reporting by Jamie Freed in Singapore and Brenda Goh in Shanghai, editing by David Evans