BEIJING (Reuters) – China and the United States are still working day and night to achieve a trade deal that matches the interests of both sides and the hopes of the world, including eliminating tit-for-tat tariffs, a senior Chinese official said on Saturday.

Chinese Vice Commerce Minister Wang Shouwen said he was optimistic about negotiations with Washington, but added any trade mechanism achieved must be equal and fair.

The governments of the world’s two largest economies have been locked in a tariff battle for months as Washington presses Beijing to address long-standing concerns over Chinese practices and policies around technology transfers, market access and intellectual property rights.

Advances in talks drove the White House to indefinitely delay hikes in tariffs on $200 billion worth of Chinese imports that were set to kick in on March 2.

Wang, speaking at a news conference on the sidelines of China’s ongoing annual meeting of parliament, said slapping tariffs on each other was bad for workers, farmers, exporters and manufacturers.

“It hurts investor confidence and delays corporate investment decisions,” said Wang, who has been deeply involved in the trade talks with the United States.

“Now, the economic and trade teams of the two sides are making full efforts to communicate and negotiate in order to reach an agreement in line with the principles and directions decided by the two heads of states,” he added.

“That is to remove all the tariffs imposed on each other, so that bilateral trade relations between China and the United States can return to normal.”

Giving rare details into the talks, Wang said the two countries had been making extra effort to find areas in common. During the talks Vice Premier Liu He and U.S. Trade Representative Robert Lighthizer enjoyed take out food, he said.

“Vice Premier Liu had a hamburger, and Lighthizer had eggplant and chicken,” he added, describing a common Chinese dish.

It is unclear when or where senior negotiators from both sides will next meet.

The U.S. administration has also demanded that China curb generous subsidies and open its domestic market to U.S. firms.

China does not systematically give subsidies to its state-owned firms, said the head of its state assets regulator on Saturday, when asked about international concerns China adopts implicit preferential policies for state-owned enterprises.

“It can be said that China does not have any laws and regulations specifically addressing the issue of subsidies for state-owned enterprises,” said Xiao Yaqing, head of the State-owned Assets Supervision and Administration Commission (Sasac).

“Therefore, China is currently cleaning up and standardizing various subsidies,” Xiao told reporters on the sidelines of the annual meeting of parliament.

MUCH WORK LEFT TO DO

U.S. administration officials have not made any new plans to send a team to China for face-to-face trade talks though there is much work left to be done to reach a deal, White House trade adviser Clete Willems said on Friday.

U.S. President Donald Trump said last month he may sign a deal to end the trade war with Chinese President Xi Jinping if their countries can bridge remaining differences, and do so at his property in Mar-a-Lago in Florida.

Xi goes to France and Italy in the middle of this month, prompting speculation he may tack on a trip to the United States either before or after his European visit.

However, one Beijing-based source familiar with the trade talks said there had been no formal discussions between the two countries on Xi going to Florida, and downplayed the chances of it happening this month.

A second source, also familiar with the situation, said China thought it was getting close to a deal but now realized that won’t be so easy to achieve.

“Things are not yet agreed,” the source said.

Both sources spoke on condition of anonymity as they were not authorized to speak to the media.

Tu Xinquan, a trade expert at Beijing’s University of International Business and Economics who has advised the government, was skeptical Xi would want to sign a deal at Mar-a-Lago. 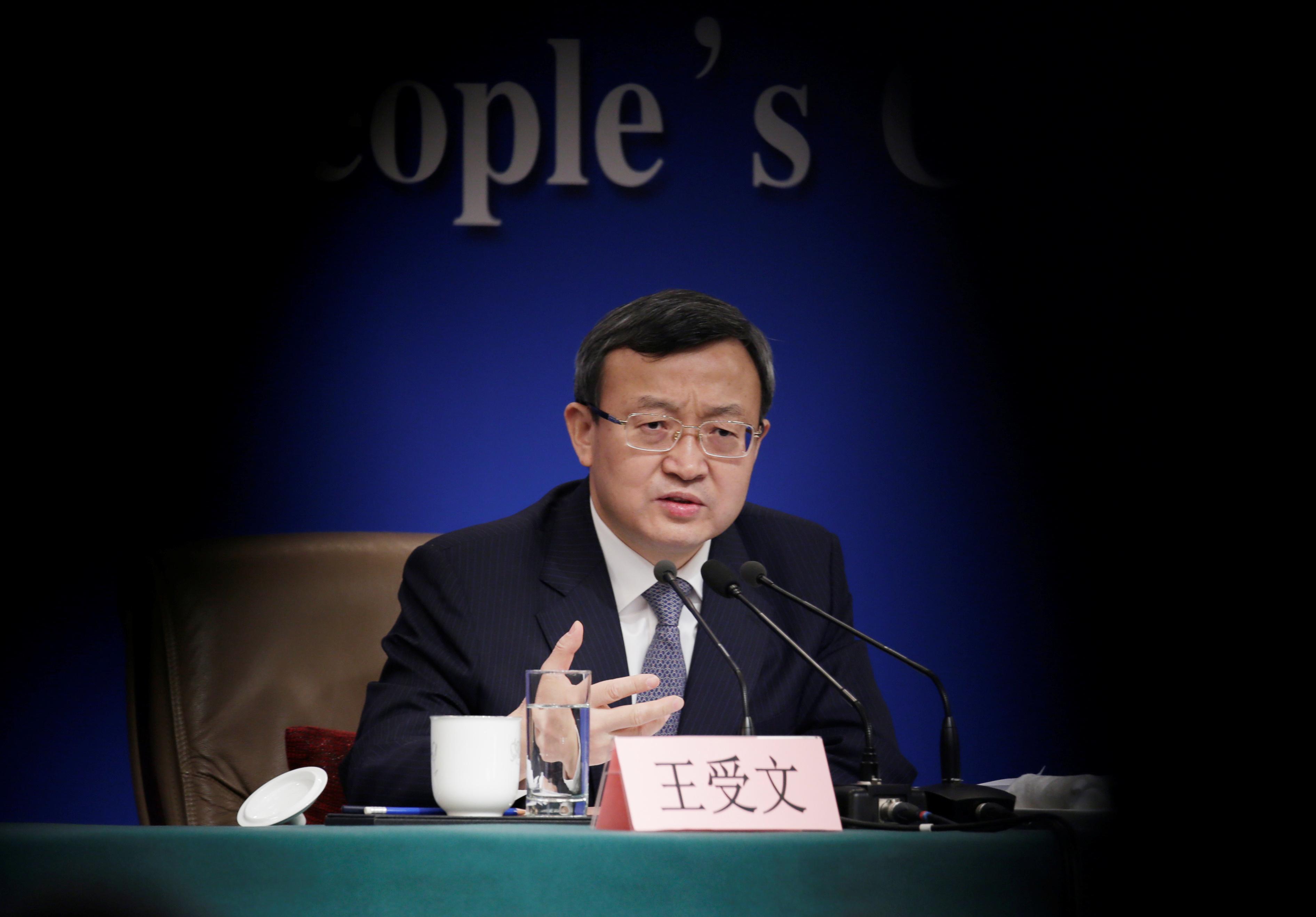 “It is not good for Xi to go to America to sign such an agreement. Maybe a third country would be better,” Tu said.

Wang did not answer questions from reporters on whether Xi would go to Mar-a-Lago.