BEIJING/WASHINGTON (Reuters) – China hit back quickly on Wednesday against U.S. plans to impose tariffs on $50 billion in Chinese goods, retaliating with a list of similar duties on key American imports including soybeans, planes, cars, beef and chemicals in a move that sent global markets reeling.

U.S. President Donald Trump, who has long charged that his predecessors served the United States badly in trade matters, rejected the notion that the tit-for-tat moves amounted to a trade war.

“We are not in a trade war with China, that war was lost many years ago by the foolish, or incompetent, people who represented the U.S.,” Trump wrote in a post on Twitter early on Wednesday.

Shares in U.S. exporters of everything from food to planes were hammered with a list of duties on key U.S. imports including soybeans, planes, cars, beef and chemicals.

By mid-morning in New York, shares in U.S. aerospace giant Boeing Co were down 3.3 percent while agricultural machinery maker Deere & Co had slipped 3.9 percent. The Dow Jones Industrial Average was down 0.91 percent while the S&P 500 fell 0.59 percent. The U.S. dollar also fell.

While Washington targeted products that benefit from Chinese industrial policy, including its “Made in China 2025” initiative to replace advanced technology imports with domestic products in strategic industries such as advanced IT and robotics, Beijing’s appeared aimed at inflicting political damage.

For example, the U.S. farm belt strongly backed Trump in the 2016 U.S. election.

Because the actions will not be carried out immediately, there may be room for maneuver. Publication of Washington’s list starts a period of public comment and consultation expected to last around two months. The effective date of China’s moves depends on when the U.S. action takes effect.

U.S. Commerce Secretary Wilbur Ross said in an interview with CNBC that it would not be surprising if the U.S. and China trade actions led to negotiations, although he would not speculate on when this might happen.

Investors were wondering, nonetheless, how far one of the worst trade disputes in many years could escalate.

“The assumption was China would not respond too aggressively and avoid escalating tensions. China’s response is a surprise for some people,” said Julian Evans-Pritchard, senior China economist at Capital Economics, noting that neither side had yet called for enforcement of the tariffs.

“It’s more of a game of brinkmanship, making it clear what the cost would be, in the hopes that both sides can come to agreement and none of these tariffs will come into force,” said Evans-Pritchard.

Unlike Washington’s list, which was filled with many obscure industrial items, China’s list strikes at signature U.S. exports, including soybeans, frozen beef, cotton and other key agricultural commodities produced in states from Iowa to Texas that voted for Trump in the 2016 presidential election.

Information technology products, from cellphones to personal computers, largely escaped the latest salvo of U.S.-China trade measures despite accounting for a significant portion of bilateral trade.

China ran a $375 billion goods trade surplus with the United States in 2017. Trump has demanded that the China cut the trade gap by $100 billion.

Beijing’s action extended to tobacco and whiskey, both produced in states including Kentucky, home of U.S. Senate Majority Leader Mitch McConnell, like Trump a Republican.

“China is also trying to weaken our will by targeting certain segments of our economy,” White House trade adviser Peter Navarro said in an interview with National Public Radio.

“But let’s remember: we buy five times more goods than they buy from us. They have a lot more to lose in any escalation in this matter.”

“This is a real game changer and moves the trade dispute away from symbolism to measures which would really hurt U.S agricultural exports,” said Commerzbank commodities analyst Carsten Fritsch.

China’s tariff list covers aircraft that would likely include older models such as Boeing Co’s workhorse 737 narrowbody jet, but not newer models like the 737 MAX or its larger planes.

Hours earlier, the U.S. government unveiled a detailed breakdown of some 1,300 Chinese industrial, transport and medical goods that could be subject to 25 percent duties, ranging from light-emitting diodes to machine parts.

“But the best opportunities for resolving the issues through dialogue and negotiations have been repeatedly missed by the U.S. side,” he told a regular briefing on Wednesday.

The tariff list from the office of U.S. Trade Representative Robert Lighthizer followed China’s imposition of tariffs on $3 billion worth of U.S. fruits, nuts, pork and wine to protest U.S. steel and aluminum tariffs imposed last month by Trump.

Many consumer electronics products such as cellphones made by Apple Inc and laptops made by Dell were excluded from the U.S. list, as were footwear and clothing, drawing a sigh of relief from retailers who had worried about higher costs for American consumers.

Many U.S. business groups support Trump’s efforts to stop the theft of U.S. intellectual property but have questioned whether tariffs are the right approach. They warn that disruptions to supply chains that rely on Chinese components will ultimately raise costs for consumers.

The USTR has scheduled a May 15 public hearing on the tariffs. 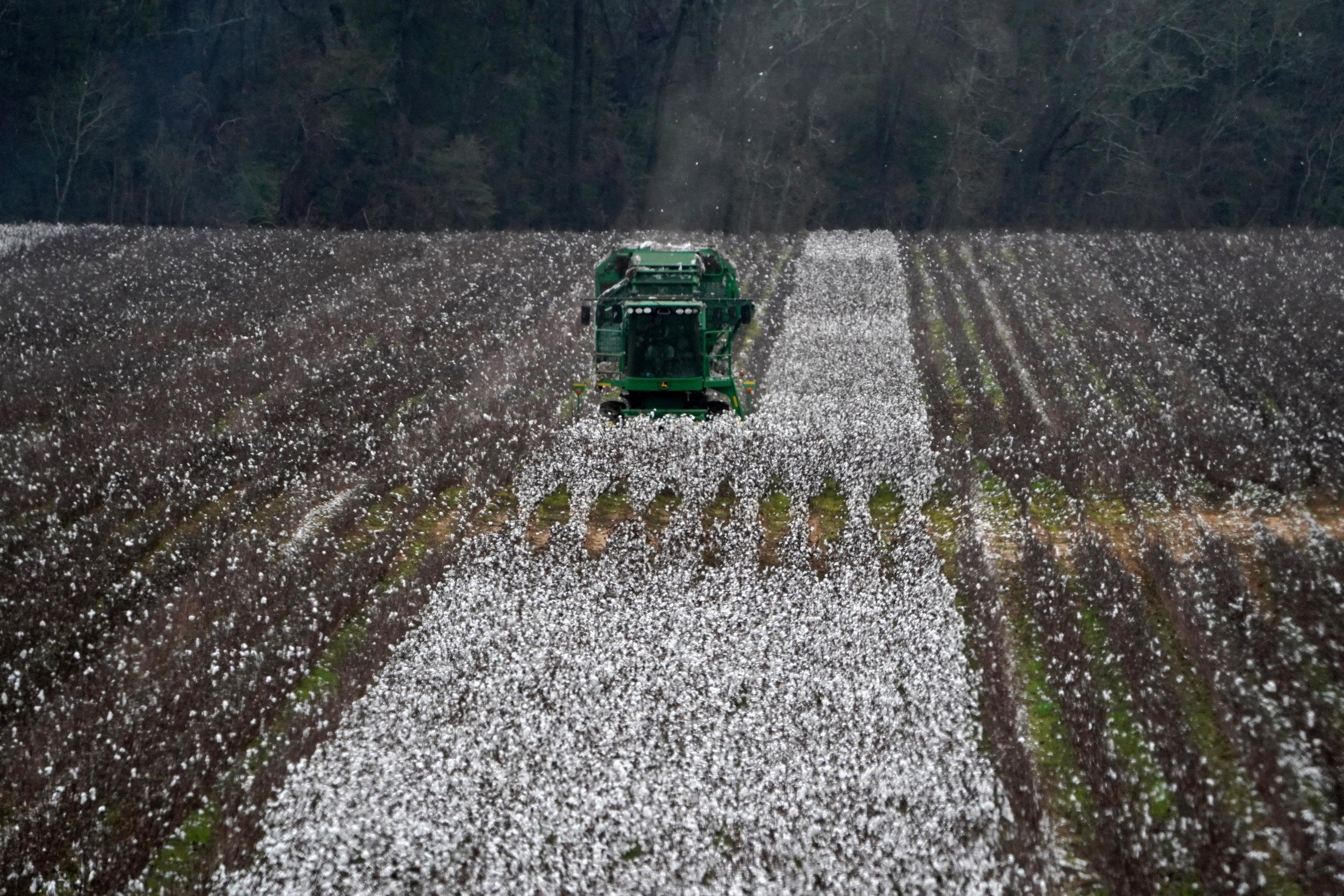 (For a graphic on ‘U.S. imports from China’ click tmsnrt.rs/2FMsz1Q)

(For a graphic on ‘U.S. trade in goods with China’ click tmsnrt.rs/2GcOZIH)