BEIJING (Reuters) – China’s economic growth cooled to its weakest quarterly pace since the global financial crisis, with regulators moving quickly to calm nervous investors as a years-long campaign to tackle debt risks and the trade war with the United States began to bite.

Chinese authorities are trying to navigate through numerous challenges, as the trade war fears have sparked a blistering selloff in domestic stock markets and a steep decline in the value of the yuan versus the dollar, heightening worries about the growth outlook.

The economy grew 6.5 percent in the third quarter from a year earlier, below an expected 6.6 percent rate, and slower than 6.7 percent in the second quarter, the National Bureau of Statistics said on Friday.

It marked the weakest year-on-year quarterly gross domestic product growth since the first quarter of 2009 at the height of the global financial crisis.

After another big decline in Chinese stocks on Thursday, policymakers launched a coordinated attempt to soothe markets, with central bank governor Yi Gang saying equity valuations are not in line with economic fundamentals.

Beijing has already been increasing policy support in the last few months to prop up growth.

The Shanghai Composite index .SSEC, which slumped more than 1 percent in early Friday deals, rallied strongly in afternoon trading to finish up 2.6 percent. 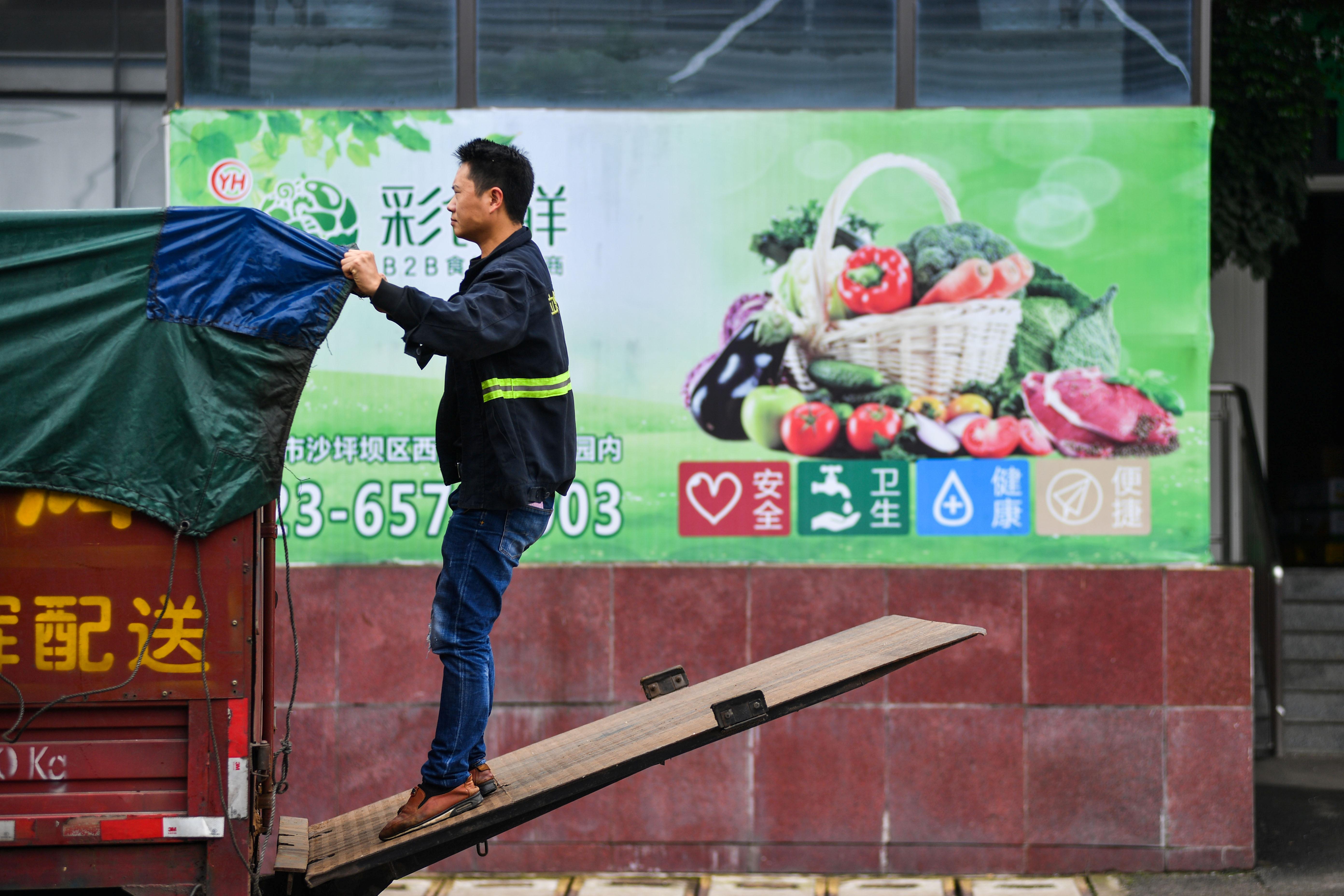 Third quarter growth was hurt by the weakest factory output since February 2016 in September as automobile makers cut production by over 10 percent amid a sales slowdown.

“Weakness is largely coming from the secondary industry- most notably manufacturing. We may review our Q4 forecasts,” said Betty Wang, senior China economist at ANZ in Hong Kong.

On a quarterly basis, growth cooled to 1.6 percent from a revised 1.7 percent in the second quarter, meeting expectations.

Importantly, second quarter sequential growth was revised down from the previously reported 1.8 percent, suggesting the economy carried over less momentum into the second half than many analysts had expected.

Before the data release, economists had expected China’s full-year growth to come in at 6.6 percent this year – comfortably meeting the government’s 6.5 percent target – and 6.3 percent next year.

But now some say growth could slow even more dramatically next year.

“Looking ahead, the economic outlook is not optimistic with exports facing further headwinds as U.S. tariffs kick in and demand from emerging countries ebbs. GDP growth is likely to slow to 6.0-6.2 percent next year,” said Nie Wen, an analyst at Hwabao Trust Shanghai.

“We expect an adverse impact from the trade tension will appear more clearly in data after the start of new year,” SMBC Nikko Securities’ Hirayama said.

Separate data on Friday showed China’s factory output growth weakened to 5.8 percent in September from a year earlier, while fixed-asset investment expanded at a slightly faster-than-expected 5.4 percent in the first nine months of the year.

Infrastructure investment rose 3.3 percent year-on-year for Jan-Sept, slower than 4.2 percent growth in the first eight months of the year.

Faced with rising headwinds to the economy, policymakers are shifting their priorities to reducing risks to growth by gradually easing monetary and fiscal policy.

An official with China’s top economic planning agency said in July that China’s economy needs to maintain around 6.5 percent growth in order to ensure enough jobs are created, an indication that Beijing may not be comfortable with growth much below current levels.

And more support steps look likely, analysts say, as China starts to bear the full brunt of the trade dispute with the United States.

“China is pulling on all the levers to support domestic demand in the face of this trade pressure. There’s already a big acceleration in lending underway and now the PBOC is announcing new steps,” said Ray Attrill, head of currency strategy at NAB in Sydney.

“In the end, China will do what it takes to safeguard their economy and show the U.S.: ‘Hey, we don’t need you.’”