BEIJING (Reuters) – China has the “good faith” to work with the United States to resolve trade frictions, the Foreign Ministry said on Monday as officials of the world’s two largest economies resumed talks in a bid to end their trade dispute.

U.S. officials are meeting their counterparts in Beijing this week for the first face-to-face talks since U.S. President Donald Trump and Chinese President Xi Jinping agreed in December to a 90-day truce in a trade war that has roiled global markets.

Trump said on Sunday that trade talks with China were going very well and that weakness in the Chinese economy gave Beijing a reason to work towards a deal.

On Monday, U.S. Commerce Secretary Wilbur Ross told NBC the talks were being held with appropriate-level staff and would help determine how the administration moves forward.

Ross also said he saw “a very good chance that we will get a reasonable settlement that China can live with, that we can live with and that addresses all of the key issues”. He added that it would be easiest to tackle immediate trade but harder to resolve enforcement issues and structural reforms such as intellectual property rights and market access.

The two sides agreed to hold “positive and constructive” dialogue to resolve economic and trade disputes in accordance with the consensus reached by their respective leaders, Foreign Ministry spokesman Lu Kang told a regular news briefing.

“From the beginning we have believed that China-U.S. trade friction is not a positive situation for either country or the world economy. China has the good faith, on the basis of mutual respect and equality, to resolve the bilateral trade frictions.”

Trump imposed import tariffs on hundreds of billions of dollars of Chinese goods last year and has threatened more to pressure Beijing to change its practices on issues ranging from industrial subsidies to intellectual property to hacking. China has retaliated with tariffs of its own.

“As for whether the Chinese economy is good or not, I have already explained this. China’s development has ample tenacity and huge potential,” Lu said. “We have firm confidence in the strong long-term fundamentals of the Chinese economy.”

Lu also said Vice President Wang Qishan would attend the annual World Economic Forum in Davos, Switzerland in late January, but added that he had not yet heard of any arrangements for a meeting with Trump there.

By Monday evening, few details had emerged of the trade talks, which were scheduled to run through Tuesday.

Although the talks were held at a vice ministerial level, Chinese Vice Premier Liu He, who has led trade negotiations with the United States and is a top economic adviser to Xi, made an unexpected appearance at the meetings on Monday, according to a person familiar with the discussions.

The U.S. delegation, led by Deputy U.S. Trade Representative Jeffrey Gerrish, includes under secretaries from the U.S. departments of agriculture, commerce, energy and treasury, as well as senior officials from the White House.

Tu Xinquan, a Chinese trade expert at Beijing’s University of International Business and Economics, told Reuters before talks began that the meetings would likely focus on technical issues and leave major disagreements to more senior officials.

“China’s economy is significantly slowing down, and the U.S. stock market is declining quickly. I think the two sides need some kind of agreement for now,” Tu said.

Data last week showed manufacturing has slowed in both China and the United States, though the U.S. Labor Department on Friday reported a surge in new jobs in December along with higher wages. 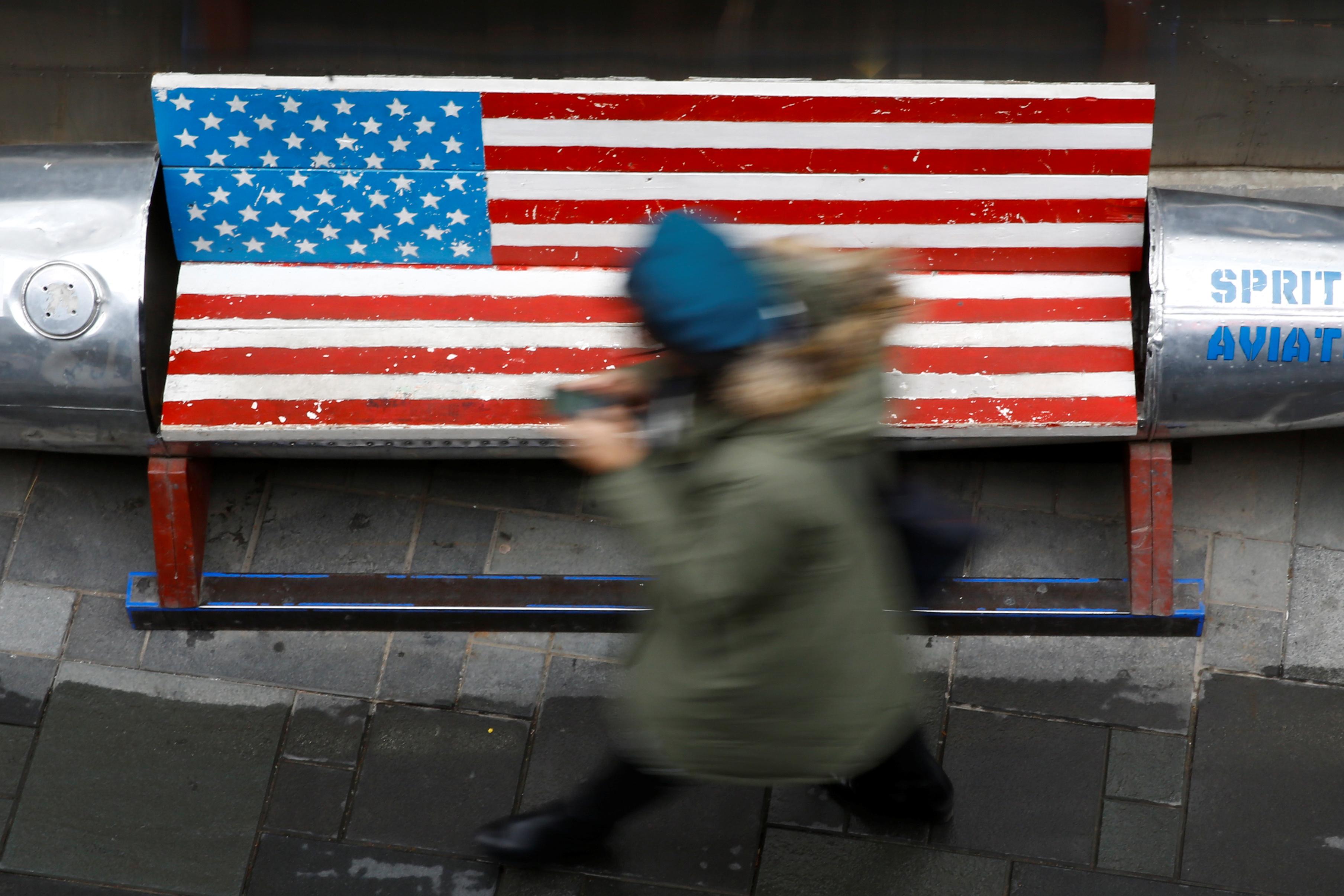 Officials have given scant details on concessions that China might be willing to make to meet U.S. demands, some of which would require structural reforms unpalatable for Chinese leaders.

Even if a trade agreement is reached soon, analysts say it would be no panacea for China’s economy, which is expected to continue decelerating in coming months.

China’s stridently nationalist Global Times tabloid said in an editorial late on Sunday that statements from both sides that they hoped to reach a deal were cause for optimism, but that Beijing would not cave in to U.S. demands.

“If China was going to raise the white flag, it would have done it already,” the paper said.