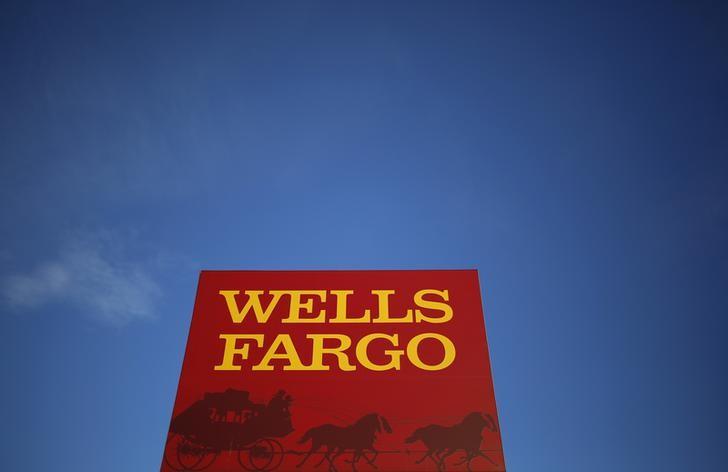 But Feinerman dismissed claims alleging harm from lost property taxes, the need to combat crime and blight, racial segregation and other factors, calling them “ripples” that “flow far beyond” Wells Fargo’s alleged misconduct.

He pointed to a May 2017 U.S. Supreme Court decision, involving similar claims by the city of Miami against Wells Fargo and Bank of America Corp, allowing cities to pursue FHA claims so long as they could establish a “direct” link between the alleged misconduct and the resulting harm.

The lawsuit began in November 2014, nearly two years before San Francisco-based Wells Fargo began facing broad denunciations and a series of probes by regulators and politicians into its opening of unauthorized accounts and treatment of customers.

Cook County accused Wells Fargo of steering minority borrowers into loans they could not afford, resulting in higher fees, defaults and foreclosures than for white borrowers, and rewarding employees with bonuses for offering such loans.

“While the court has allowed the lawsuit to proceed, we are encouraged by the fact that it has significantly limited the scope of the allowable claims,” Wells Fargo spokesman Tom Goyda said in an email on Tuesday. “We are prepared to defend our record as a fair and responsible lender.”

Cook County has a population of about 5.2 million, of whom about 2.7 million live in Chicago. Lawyers for the county did not immediately respond to requests for comment.

Other U.S. cities have brought predatory lending cases against major banks, among which are Baltimore, Cleveland, Los Angeles and Philadelphia.