(Reuters) – CBS Corp’s (CBS.N) board left Chief Executive Leslie Moonves in his post on Monday as it discussed sexual harassment claims against him and took steps to select an outside counsel to lead an independent investigation into the matter, the company said in a statement.

It was not immediately clear if Moonves would stay on for the duration of the investigation.

Moonves, 68, is one of the global media industry’s highest-paid executives and could receive a severance package of more than $180 million based on his contract and the terms of his departure, according to CBS filings with the U.S. Securities and Exchange Commission.

The media and TV company on Friday disclosed plans for a probe after the New Yorker magazine published an article bit.ly/2mMB151 detailing claims by six women who said Moonves sexually harassed them in incidents between 1985 and 2006.

Moonves, who joined CBS in 1995 and has been CEO since 2006, has said that he “may have made some women uncomfortable by making advances”, which he called mistakes that he regretted immensely, but that he understood “‘no’ means ‘no’” and had never used his position to harm anyone’s career.

Moonves is the latest executive to come under scrutiny by the #MeToo social movement, which has sought to hold accountable male business leaders, politicians and entertainers for sexual misconduct, leading to resignations in major corporations, Hollywood and among lawmakers.

CBS’s lack of immediate action against Moonves was a “slap in the face to the brave women who came forward,” said Melissa Silverstein, founder of the blog Women and Hollywood, in a Twitter post, as social media reacted quickly to CBS’s announcement. 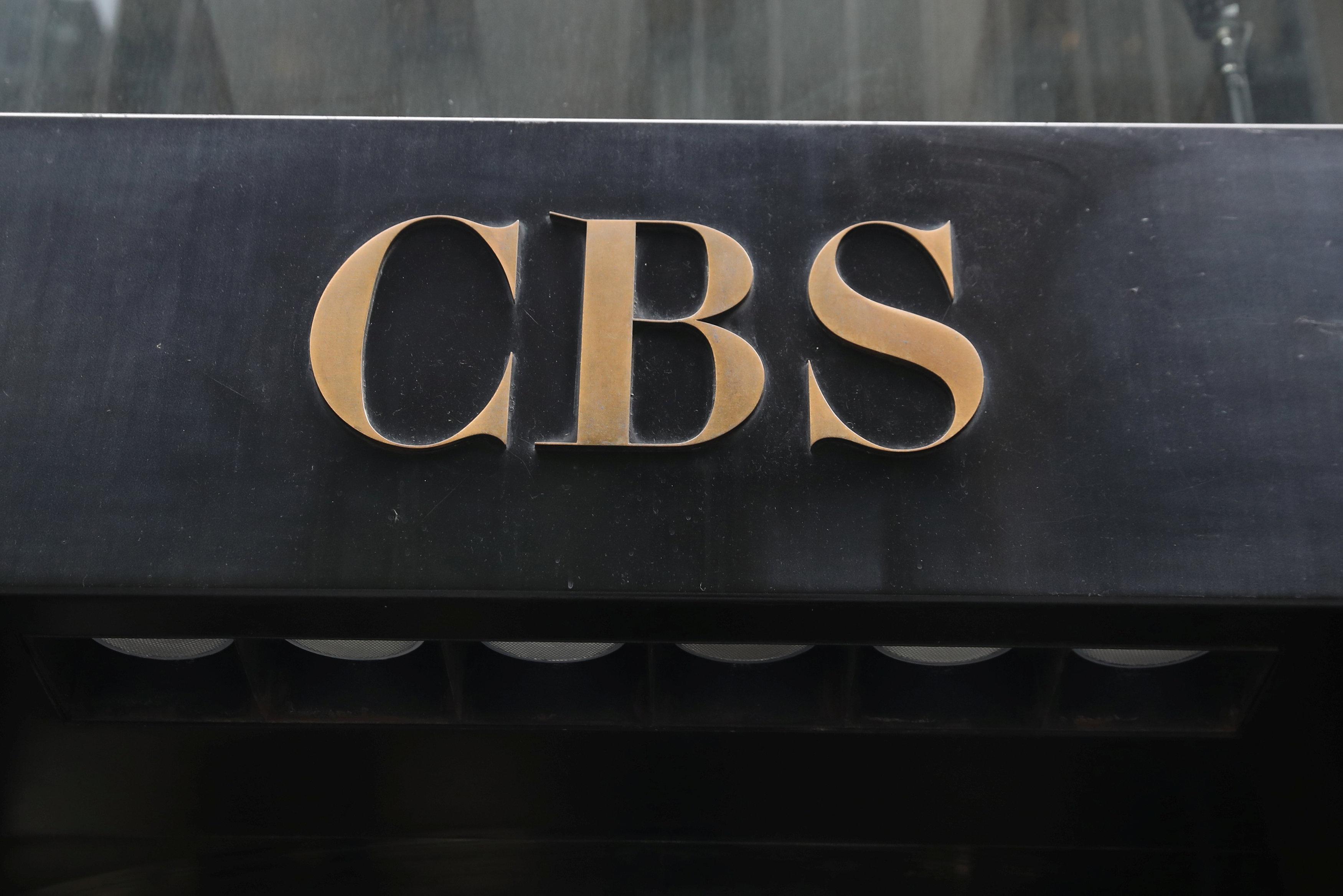 Corporate governance experts said there could be several reasons why CBS’s board may not want to fire Moonves, including its fiduciary duty to shareholders to minimize the company’s legal liabilities.

“If you (CBS) were to take action today and you are wrong, you open yourself up to potential liability,” said Charles Elson, director of the Weinberg Center for Corporate Governance at the University of Delaware.

Larry Hamermesh, a professor at Widener University Delaware Law School in Wilmington Delaware, said that the board would want to place Moonves on administrative leave if it believed there was a risk he could act inappropriately while remaining in his position.

CBS shares have lost more than 10 percent of their value since Friday, when the sexual harassment claims against Moonves emerged. Viacom shares, conversely, have risen 3 percent during that time on investor expectations that the chances of a merger with CBS have increased.

CBS said on Monday it would postpone its 2018 annual shareholder meeting that was previously scheduled for Aug. 10 to an unspecified date. National Amusements could exercise its voting power in such a meeting to oust directors it sees as loyal to Moonves, analysts have said. Shari Redstone has a seat on CBS’s 14-member board, alongside her personal lawyer Robert Klieger and National Amusements Director David Andelman.

Redstone is challenging a plan by CBS to issue a special dividend aimed at cutting National Amusements’ voting power in the company to 17 percent from 80 percent. The trial in a Delaware court is expected to start in October.

Reporting by Carl O’Donnell and Liana B. Baker in New York; Additional reporting by Munsif Vengattil in Bengaluru and Tom Hals in Wilmington, Delaware; Editing by Bill Rigby and Lisa Shumaker