(Reuters) – Leslie Moonves, the top executive at CBS Corp (CBS.N) since 2006 and a major figure at the broadcast network and media company for more than two decades, resigned on Sunday amid a new wave of allegations against him of sexual assault and harassment.

His departure as chairman, CEO and president was confirmed by the company in a statement coinciding with its announcement of a deal to end litigation against majority CBS shareholder Shari Redstone and National Amusements Inc for control of CBS.

Chief Operating Officer Joe Ianiello will take over as interim CEO as the board searches for a replacement, according to the announcement. The settlements end years of uncertainty over the future of CBS and could potentially open the door to future deals.

The announcement came after six more women accused Moonves of sexual assault and harassment in a report published on Sunday in the New Yorker magazine.

The newly disclosed incidents, which the women said occurred between the 1980s and early 2000s, included claims of forced sex, Moonves exposing himself and his alleged use of physical violence and intimidation.

Moonves, who turned CBS from an aging radio and TV broadcaster into a successful provider of shows to digital platforms, was expected to reap an estimated $100 million in severance.

But Moonves, 68, could end up with nothing pending an investigation into the allegations of violence against women conducted by law firms hired by an independent committee of the CBS board of directors.

CBS said it and Moonves will donate $20 million of Moonves’ severance to organizations supporting the #MeToo movement.

“Today’s resolution will benefit all shareholders, allowing us to focus on the business of running CBS – and transforming it for the future,” Redstone said in a statement.

“We are confident in Joe’s ability to serve as acting CEO and delighted to welcome our new directors, who bring valuable and diverse expertise and a strong commitment to corporate governance.”

In earlier court filings, NAI had dropped support for a deal before it was sued in May by CBS for control of the company. The settlement does not preclude other parties from suggesting a merger or bringing other potential transactions to the board, one source said. 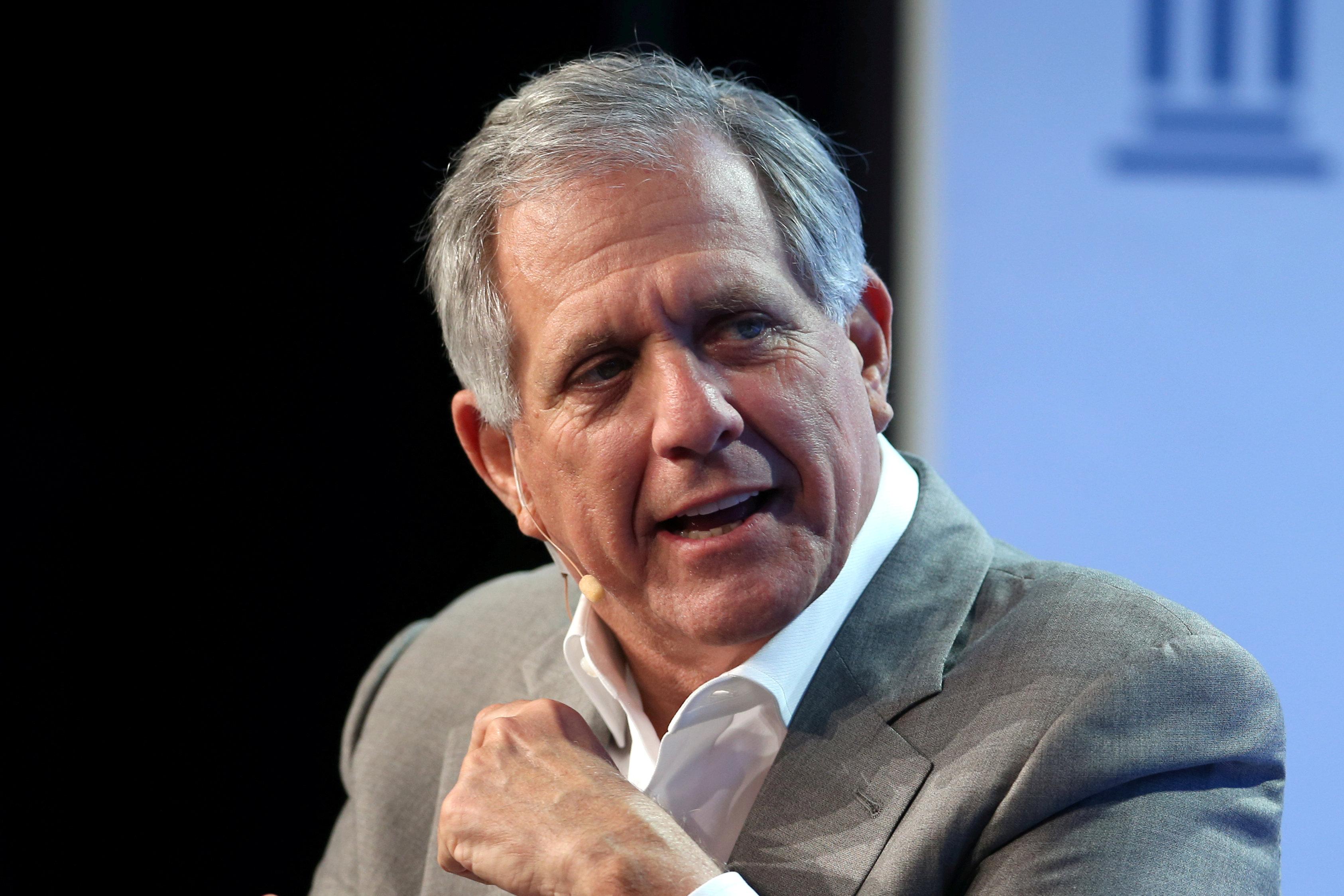 Five current independent directors and one National Amusement-affiliated director have stepped down from the board of directors and six new directors have been elected, the company said.

Three of the new board members are women, each considered a trailblazer in their respective fields, bringing the total to six on the 13-member board.

Also were to the board were: Richard Parsons, former chairman of Citigroup and Time Warner; Brian Goldner, CEO of Hasbro; and Strauss Zelnick, CEO of Take-Two Interactive(TTWO.O).

CBS said the board will schedule its annual shareholders meeting no later than Nov. 30.

Reports of a potential big payout to Moonves drew fire from advocacy groups.

“CBS, as you sit in a room debating next steps to rectify the damage done, remember that the world is watching. We will accept nothing less than full transparency of the investigation’s findings, a commitment to real change across all levels of CBS management and no reward for Les Moonves,” Time’s Up, a campaign against workplace sexual misconduct, said in a statement.

CBS said details of the litigation settlement and the Moonves agreement will be disclosed in an upcoming regulatory filing.

Moonves could not immediately be reached to comment on Sunday after the latest claims. In a statement to the New Yorker, Moonves acknowledged three of the newly described encounters, but said they were consensual.

“The appalling accusations in this article are untrue,” Moonves told the New Yorker. “What is true is that I had consensual relations with three of the women some 25 years ago before I came to CBS. And I have never used my position to hinder the advancement or careers of women.”

CBS said on Sunday it takes such allegations very seriously.

“The CBS Board of Directors is committed to a thorough and independent investigation of the allegations, and that investigation is actively underway,” the media company’s board said in a statement.

Reporting by Kenneth Li in New York; Editing by Will Dunham