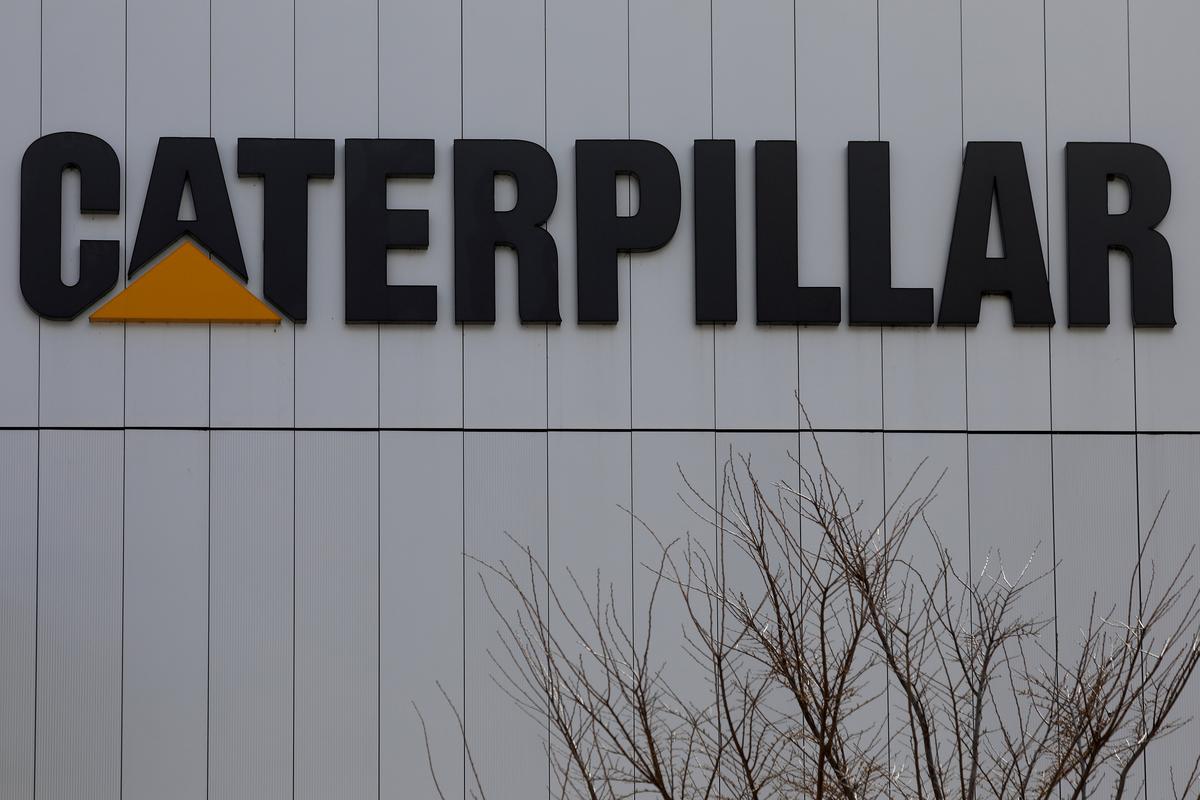 CHICAGO (Reuters) – Caterpillar Inc (CAT.N) will close two facilities in Texas and Panama and is also considering shutting its engine manufacturing plant in Illinois as part of a strategy to boost profitability and better handle business cycles, but the move could cut 880 jobs.

The plant closures, which were announced internally over the past two months, were confirmed to Reuters by a company spokeswoman on Friday.

She said the move will affect its work tools facility in Waco, Texas, and its demonstration center in Panama.

The world’s largest heavy-duty equipment maker emerged last year from the longest downturn in its history, when sales dropped more than 40 percent between 2012 and 2016.

The struggle led not only to a leadership change, but also resulted in a credit rating downgrade by Moody’s.

Chastised by the sales slump, the Deerfield, Illinois-based company has embarked upon a restructuring strategy, looking to squeeze more production out of its existing factories, focusing on lean manufacturing, margin expansion and asset efficiency.

Separately, Caterpillar’s Progress Rail unit is contemplating the closure of its engine manufacturing facility in LaGrange, Illinois, shifting the work to Winston-Salem, North Carolina, and outside suppliers.

The plant closure news comes as some U.S. manufacturers are grappling with President Donald Trump’s decision to impose import duties on steel and aluminum imports, which is expected to inflate input costs for equipment makers like Caterpillar.

Since 2013, Caterpillar has reduced its construction and energy and transportation assets by more than $4 billion.

The full-time workforce is smaller too. Even as a recovery in key markets is driving up production at its factories, Caterpillar is relying more on workers with flexible contracts to cater to the improving demand.

Caterpillar had 116,700 workers globally – including both fulltime and those with flexible contracts – at the end of last year.

Instead of investing in new factories, the company is spending money on expanding its services business and enhancing e-commerce capabilities.

The plan aims to eventually lift Caterpillar’s adjusted operating margin to 14-17 percent when annual sales reach $55 billion. The company had sales of $45.5 billion in 2017.

Judging from recent results, the plan seems to be working. The adjusted operating margin swelled to nearly 14 percent last year, its highest level in at least 10 years, from 7 percent in 2016, according to Thomson Reuters data.

In its focus on operating discipline, Caterpillar’s restructuring program is similar to the strategy Deere & Co (DE.N) has pursued for nearly two decades as it seeks to boost returns for shareholders.

That discipline has stood the Moline, Illinois-based company in good stead, helping it sustain returns on capital and investment through varying economic cycles.

Caterpillar’s director of investor relations, Amy Campbell, said earlier this week that the company would continue to look at structural costs reduction despite an improvement in sales volumes.

Caterpillar’s workers were informed of the plans about the LaGrange and Panama facilities in January. The decision on the Waco facility was announced in late February.

The work at the Texas plant will be shifted to Wamego, Kansas, affecting 200 regular and contract positions, and the closure of the Panama facility will eliminate about 80 positions, the spokeswoman said.