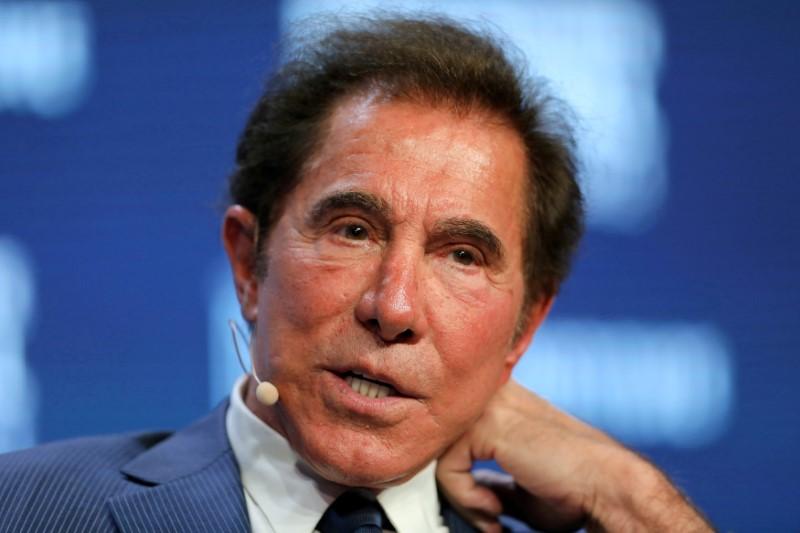 (Reuters) – Wynn Resorts Ltd’s former chief executive, Steve Wynn, may elect to sell all or a portion of his stake in the company, according to a regulatory filing dated Thursday.

Steve Wynn is the largest shareholder in the company, owning about 11.8 percent of the casino operator followed by his former wife who has a 9.3 percent stake, according to Thomson Reuters Eikon data. bit.ly/2G0pcDu

Under an agreement with Wynn Resorts, the former CEO could not sell more than one-third of the shares he held in the company. bit.ly/2GxVVOB

The mogul resigned as CEO last month, following claims he subjected women who worked for him to unwanted advances. Steve Wynn has denied the accusations.

Nevada state regulators opened an investigation into sexual misconduct accusations by former and current employees against Steve Wynn, said Karl Bennison, enforcement chief for the Nevada Gaming Control Board, in an email to Reuters in January.

Reporting by Mekhla Raina in Bengaluru; Editing by Gopakumar Warrier