(Reuters) – Shares of General Motors (GM.N) and Ford (F.N) inched only marginally higher before the bell on Thursday after the Trump administration launched a national security probe into car imports which could lead to new tariffs on foreign competitors while also stirring trade tensions.

Washington said on Wednesday it will open a so-called Section 232 investigation into whether imports of vehicles and auto parts harm national security. A similar investigation prefaced the imposition of tariffs on steel and aluminium imports earlier this year.

The probe prefaces mid-term elections in U.S. industrial heartlands later this year and is seen as part of President Trump’s “America First” push to win back manufacturing jobs lost to overseas competitors.

Pointing to a mixed bag of effects on U.S. producers after the metals tariffs, analysts were cautious about predicting major gains for U.S. firms and workers from the process.

“Measures like this are ultimately about protecting American manufacturing jobs in states that voted for Trump rather than national security,” Morningstar analyst David Whiston said in a note. 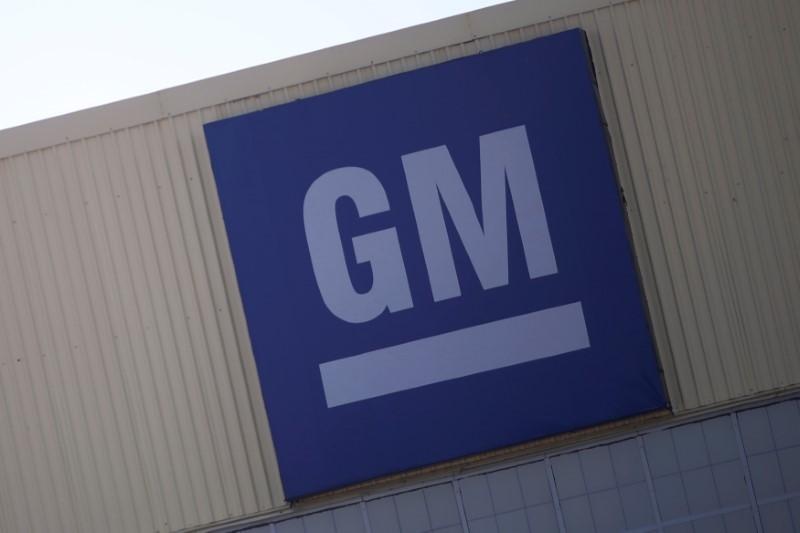 “We don’t see these tariffs (if proposed) lasting forever and we think (they) will ultimately cost American jobs.”

Ford shares gained around half a percent while those in GM were up less than 0.1 percent in premarket trade in New York, compared to falls of 1.8 to 2.8 percent for German carmakers BMW (BMWG.DE), Daimler (DAIGn.DE) and Volkswagen (VOWG_p.DE).

Shares of U.S. auto parts suppliers Aptiv Plc(APTV.N) and Lear Corp (LEA.N), which could also be affected by the probe, were yet to begin trading on Thursday while those in German competitor Continental AG (CONG.DE) fell 1.6 percent.

Reporting by Rachit Vats in Bengaluru; editing by Patrick Graham