TORONTO (Reuters) – A Toronto-based start-up has secured $10 million in funding from venture capitalists to expand its operations in the temporary tattoo business, the company’s chief executive officer said on Tuesday.

A staff member poses with a freehand temporary tattoo at the offices of start-up company Inkbox in Toronto, Ontario, Canada July 17, 2018. REUTERS/Chris Helgren

The start-up, Inkbox, aims to give customers “the look and feel of a permanent tattoo without the permanence,” CEO and co-founder Tyler Handley told Reuters. The company, which was founded in 2015 and operates in Canada and Japan, ships approximately 60,000 tattoos per month to over 150 countries, with 75 percent of its sales going to the United States.

The company received its latest equity investment from a group led by venture capital firm Maveron LLC, in addition to $3 million raised through a line of bank credit. Inkbox had raised about $3 million in its first round of capital raising. 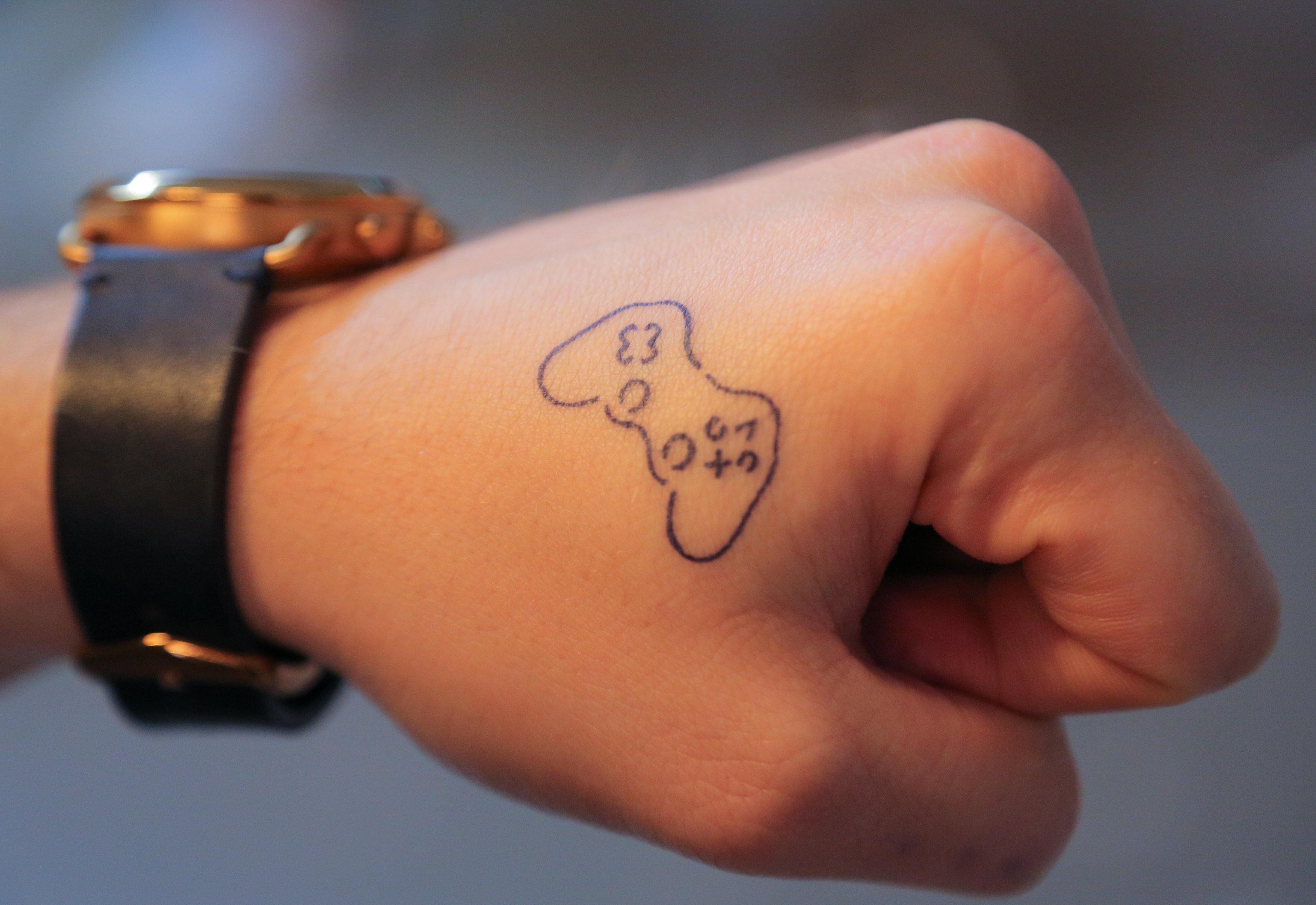 Handley said he believes the funds will last for at least two years, and says the money will go toward scaling the marketplace, marketing strategy, technology innovation and making strategic hires.

Inkbox sources designs from professionals – such as tattoo artists, graphic designers and fine artists – who receive a cut of the profit when their designs are purchased. The company hopes to allow anyone to submit creations in the future.

Inkbox appeals to “millennials in their prime spending years,” according to Handley, and it enlists the help of Instagram influencers to sell its products.

The tattoos are shipped directly to customers, who can then apply them in about 15 minutes using an included kit. The ink lasts up to 18 days.

Handley said Inkbox does not face direct competition in the tattoo industry, which he called “very unconsolidated and fragmented.”