VANCOUVER (Reuters) – A former Canadian diplomat has been detained in China, two sources said on Tuesday, just hours before a top executive at Chinese telecoms giant Huawei Technologies [HWT.UL] is set to return to a Vancouver courtroom for a bail hearing that has angered Beijing.

It was not immediately clear if the cases were related, but Canadian analysts had already predicted China would retaliate after the arrest of Huawei CFO Meng Wanzhou at the request of U.S. authorities.

The former diplomat is Michael Kovrig, who is based in China. He works for the International Crisis Group, which said it was seeking his prompt and safe release.

Canadian foreign ministry officials said they were not immediately able to confirm that Kovrig was in detention.

China has threatened severe consequences unless Canada releases Meng immediately. Canadian Prime Minister Justin Trudeau says the matter is one for the courts to decide.

Tuesday will be the third day of bail hearings in a British Columbia court, where a judge will weigh final issues in determining whether Meng should be freed on bail while awaiting extradition proceedings.

The judge on Monday rolled the proceedings over to Tuesday because he wanted to hear more from both sides about the issue of surety – who will take responsibility for Meng’s actions if she were released.

Meng’s lawyer David Martin had offered her husband as surety, but the judge and the public prosecutor questioned whether Liu Xiaozong, Meng’s husband, could perform this duty as he is not a resident of British Columbia and would not suffer if she were to breach her bail conditions.

Intent on getting Meng out of detention and into one of her two luxury homes in the city, defense lawyer Martin is offering up high-tech surveillance devices and a 24-hour security detail to ensure his client does not flee.

He has also proposed a C$15 million ($11.3 million) bail guarantee and pledged Meng would hand over all her passports and travel documents to Canadian police, the court heard.

The arrest has roiled markets over fears it will exacerbate tensions between the United States and China in trade negotiations that both sides have agreed must be concluded by March 1.

Speaking at a forum in Beijing on Tuesday, the Chinese government’s top diplomat, State Councillor Wang Yi, said the government kept constant watch on the safety of Chinese citizens abroad, though did not directly mention Meng’s case.

“For any bullying that wantonly violates the legitimate rights and interests of Chinese citizens, China will never sit idly by,” state television quoted him as saying.

Huawei is the world’s largest supplier of telecommunications network equipment and second-biggest maker of smartphones, with revenue of about $92 billion last year. Unlike other big Chinese technology firms, it does much of its business overseas. 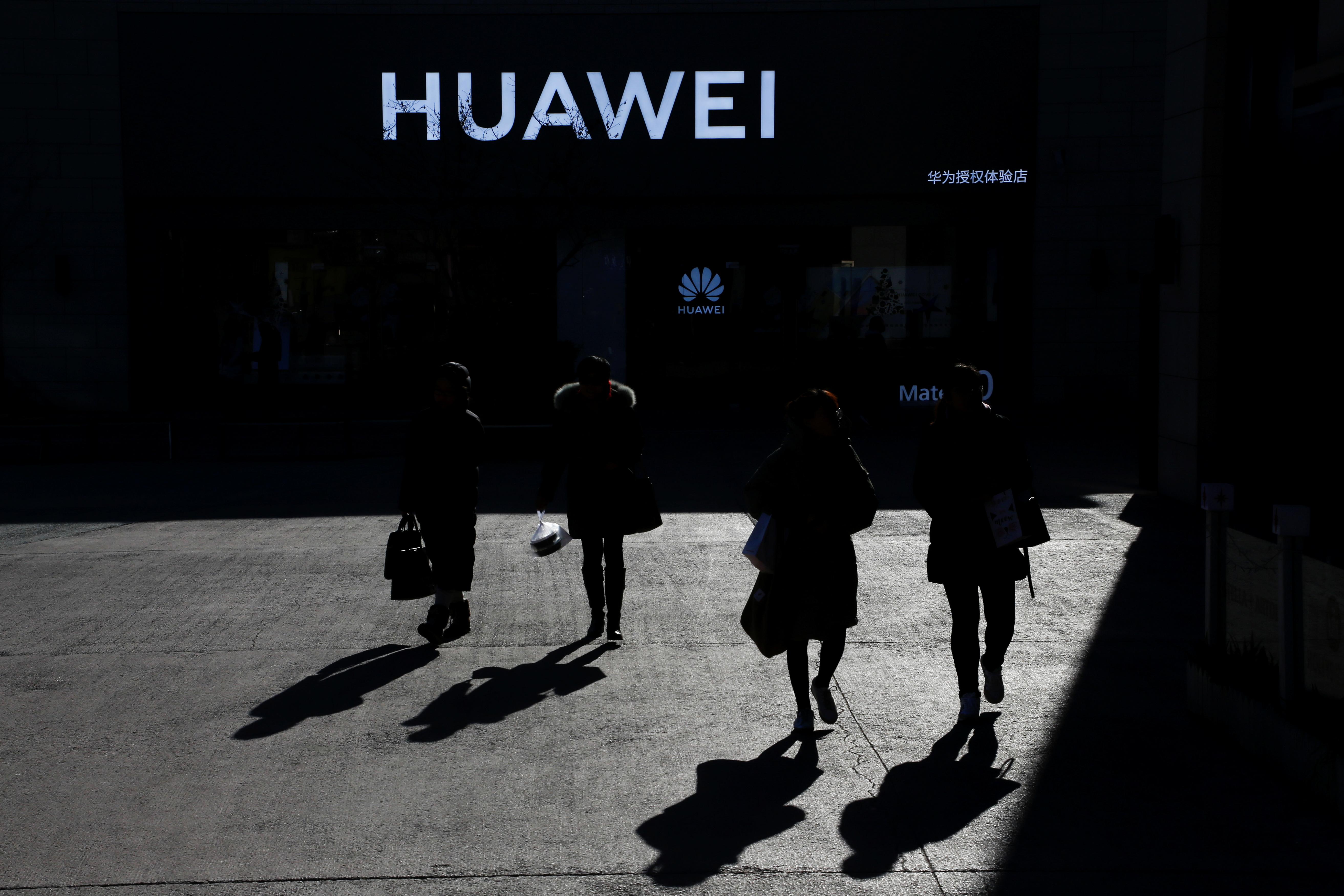 U.S. officials allege the telecom giant was trying to use multinational banks to move money out of Iran. Companies are barred from using the U.S. financial system to funnel goods and services to sanctioned entities.

Huawei and its lawyers have said the company operates in strict compliance with applicable laws.

Reporting by Julie Gordon in Vancouver; Additional reporting by Ben Blanchard and Michael Martina in Beijing, John Ruwitch in Shanghai and David Ljunggren in Ottawa; Editing by Muralikumar Anantharaman and Nick Zieminski