TORONTO/LONDON (Reuters) – A favorite of DIY stock pickers, Canadian cannabis firms are trying to bolster their institutional investor base by ramping up efforts to woo European funds as countries across the region approve marijuana for medical use.

For some time companies including Canopy Growth (WEED.TO),Aurora Cannabis (ACB.TO) and Tilray Inc (TLRY.O) have been signing export deals with European governments, buying local companies, even opening production facilities in the region.

This year, they have also stepped up pitching their businesses to European funds at conferences and road shows, betting their size and first-mover advantage will help replace fickle retail investors with more stable institutions.

Canada was one of the first countries to approve medical marijuana in 2001, and legal recreational sales will begin inOctober.

Until now, though, Canadian firms have had little success in drawing institutional investors because of high valuations and lingering concerns about the future and legitimacy of the industry – particularly in the United States.

Executives say institutions are moving cautiously and acknowledge it will take time before their efforts translate into substantial investments, but cite some early results.

For example, while Tilray’s Nasdaq initial public offering in July primarily went to North American investors, 12 percent of the $153-million offer was taken up by funds from London, Frankfurt, Sydney and Hong Kong.

Brendan Kennedy, chief executive of Seattle-based private equity firm Privateer Holdings, which remains Tilray’s majority owner, said he met with more than 200 institutions, many inEurope, ahead of the listing.

“Some of the investors who participated in the IPO, they would’ve been unimaginable eight years ago, of course, but a year ago as well,” Kennedy told Reuters.

One of those to take part, albeit with a symbolic stake, was global investment house Fidelity International, which bought around 0.15 percent of Tilray shares across several funds. 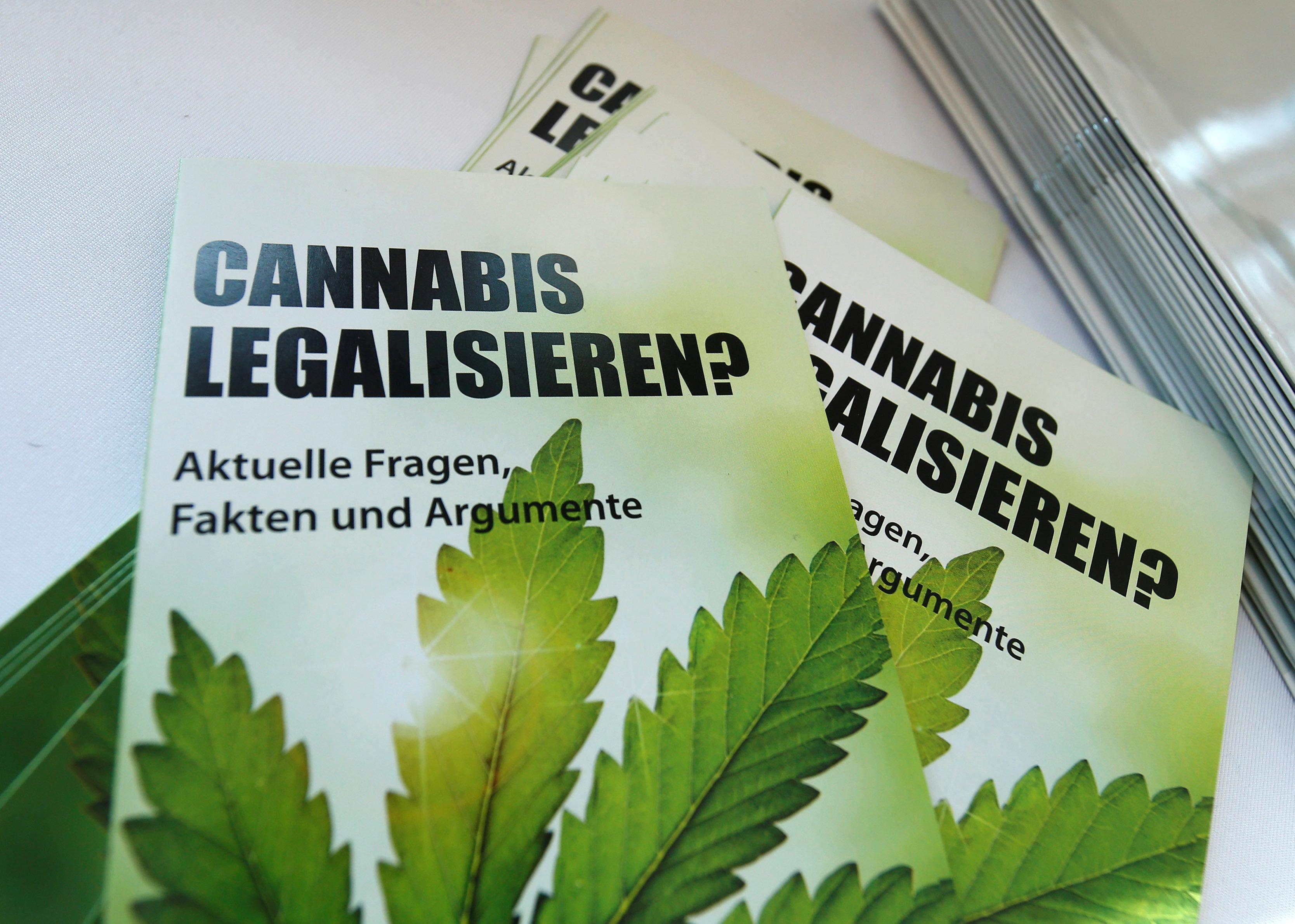 A significant shift toward a more institutional and diverse investor base, however, has yet to happen.

Still, investors, organizers and executives say this year’s events mark a step up both in turnout and a shift to institutions compared with recent years when European conferences would primarily draw retail investors.

Michael Barnes, professor of neurological rehabilitation at the University of Newcastle and chief medical officer at Scythian Biosciences (SCYB.CD), said plans to relax rules later this year in Britain, home to many of Europe’s top investors, could unlock institutional demand. “I think we’re close to a tipping point.”

“A couple of months in cannabis is like two years in most industries,” said Tristan Gervais, who leads Canaccord Genuity’s cannabis investment banking and corporate broking in Britain and Europe.

On the face of it, Canadian cannabis firms do not need cash. In anticipation of a surge in sales after October and more medical marijuana approvals worldwide, the valuations of the five biggest Canadian companies have soared to about C$43billion, even though most have yet to turn a profit. Yet most shares are held by retail investors, which brings price volatility that complicates planning and expansion.

“It’s smart strategy to… bring in institutions who will be with us as we expand,” said Cam Battley, Aurora’s chief commercial officer.

Aurora last year bought Pedanios, which supplies marijuana to German pharmacies, and also operates in Denmark and Italy. Canopy has operations and partnerships in Germany, Spain and Denmark.

Despite a federal ban, the United States is also by far the biggest legal market, accounting for almost 90 percent of the$9.5 billion in global sales in 2017, according to research firms Arcview Group and BDS Analytics.

But Europe, projected to become the world’s largest medical cannabis market by 2028, could become a key source of funding.

Over 20 European countries allow medical marijuana, providing incentives to invest in Canadian firms, which account for the majority of operating licenses in Europe and about 70percent of its imports, according to Prohibition Partners.

Constellation Brands (STZ.N), a U.S. producer and marketer of beer, wine and spirits, set a high bar when it raised its stake in Canopy by $4 billion in August.

Among European investors to take their first step this year is Felix Wintle, fund manager of the London-based15-million-pound ($19.54 million) VT Tyndall North AmericanFund.

Wintle said the fund had about 3 percent of its portfolio invested in Canopy Growth and Tilray, though lofty valuations made it tough to justify buying more.

“It’s a fascinating time for the sector because … you’re coming off prohibition, basically,” he said. “You don’t often get opportunities like this.”

Reporting By Nichola Saminather in Toronto and Simon Jessop in London; Additional reporting by Joshua Franklin in New York; Editing by Tomasz Janowski