NEW YORK/MEXICO CITY (Reuters) – Canadian Prime Minister Justin Trudeau on Thursday said he felt “positive” about talks to rework the NAFTA trade pact, while a top Mexican official held out hope a deal could be hammered out by the end of May.

U.S. officials say the negotiations need to wrap up very soon to give the current Congress time to vote on a final text for a revamped North American Free Trade Agreement.

“To be honest, we are down to a point where there is a good deal on the table,” Trudeau told the Economic Club of New York, saying top Canadian officials were in Washington for talks on how to advance the negotiations.

“It’s right down to the last conversations … I’m feeling positive about this, but it won’t be done until it’s done.”

Canadian Foreign Minister Chrystia Freeland was due to travel to the U.S. capital later on Thursday for internal meetings and talks with key stakeholders, said a spokesman.

A Mexican technical negotiating team is in Washington but there is no date set for the next NAFTA ministerial meeting with the United States and Canada.

Mexico’s Economy Minister Ildefonso Guajardo said a deal could be reached by the end of May, but added that if no agreement is reached the talks could extend beyond the July 1 Mexican presidential election.

For that to happen, though, the United States and Mexico would have to end what officials say is deadlock over U.S. demands to raise wages in the auto sector and boost the North American content of cars made in the three NAFTA nations. 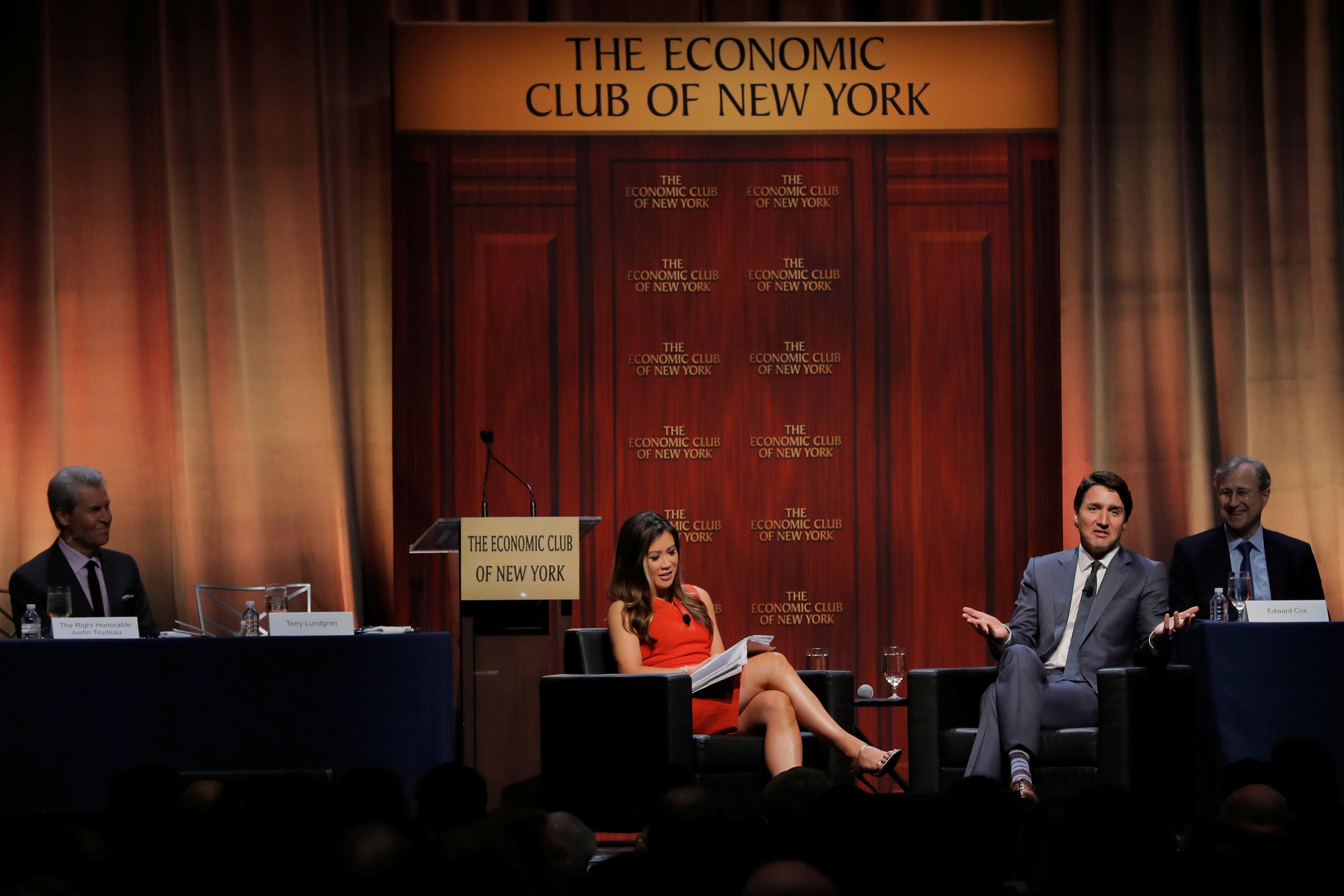 Critics complain the move is a clear swipe at Mexico, which U.S. President Donald Trump says added low-wage manufacturing jobs at American expense after NAFTA was signed in 1994.

“Any renegotiated NAFTA that implies losses of existing Mexican jobs is unacceptable,” Guajardo said in a tweet.

Under the Trade Promotion Authority statute that would allow a simple yes or no vote on NAFTA, Trump must notify Congress 90 days before he can sign the agreement. The U.S. International Trade Commission then has up to 105 days after the signing to produce a study on the effects of the agreement.

U.S. House Speaker Paul Ryan had said that the Republican-controlled Congress would need to be notified of a new deal by Thursday to give lawmakers a chance to approve it before a newly elected Congress takes over in January.

Ryan, asked on Thursday whether there was any wiggle room in the NAFTA approval timeline for Congress, said “the wiggle room would be at the ITC”.

He added: “My guess is there is probably some wiggle room at the ITC for what it takes for their part of the process but not an indefinite amount and that means time is really of the essence.”