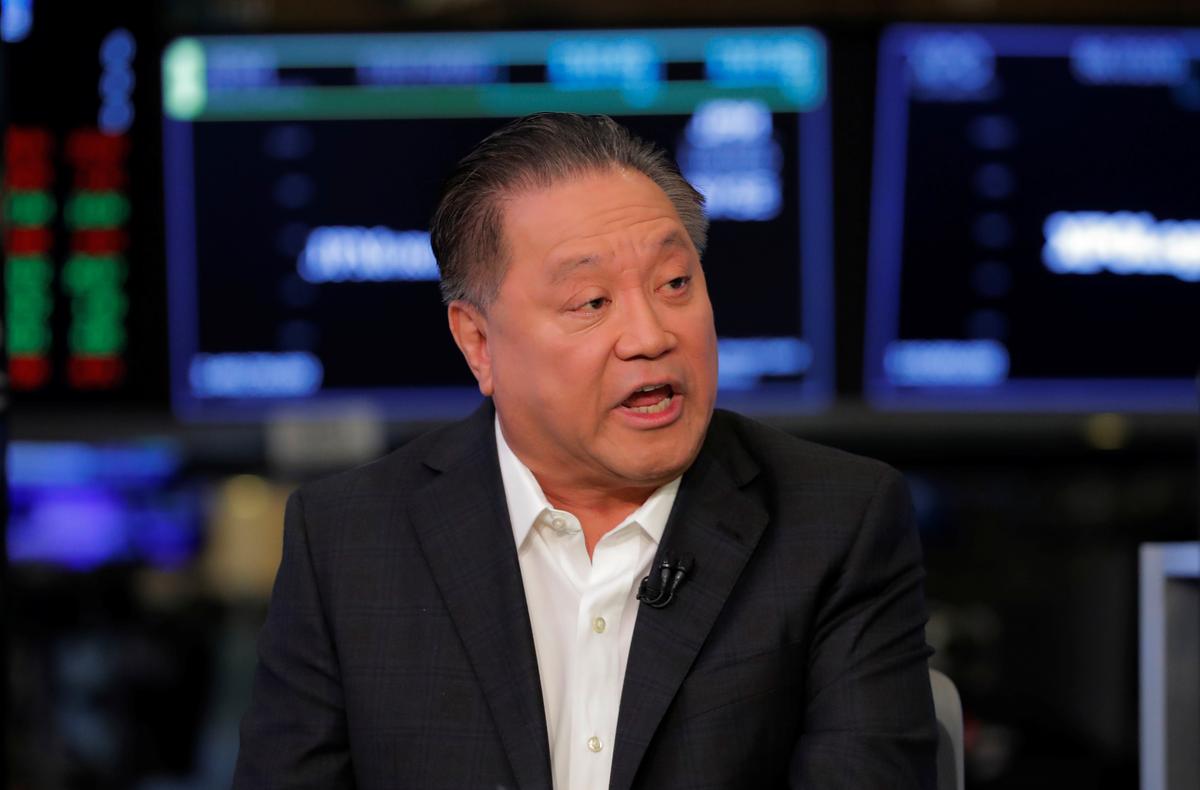 (Reuters) – Broadcom Ltd, led by dynamic Chief Executive Hock Tan, is unlikely to put the brakes on an acquisition spree after its $117 billion bid for Qualcomm Inc was blocked by U.S. President Donald Trump on national security grounds.

That was the immediate reaction from Wall Street’s tech sector analysts to Trump’s surprise intervention on Monday afternoon to block what would have been the biggest ever tech merger.

Most assumed Broadcom would walk away from the Qualcomm deal and some identified San Jose-based Xilinx Inc and Israel’s Mellanox Technologies Ltd as its likely next targets.

“We’ll see if there is anything else Broadcom can do to fight but given a likely long timeframe for a battle, and the fact that (U.S. government panel) CFIUS seems so arrayed against them, we suspect they may be near the end of their rope,” Bernstein analyst Stacy Rasgon said.

While a Qualcomm deal would have made Broadcom the dominant supplier of chips used in smartphones and brought the company to the forefront of developing technology for the next generation of mobile network technology (5G), it can still make a string of smaller deals to build heft.

Xilinx and Mellanox would be a good fit for Broadcom, though not as a transformational level like Qualcomm. Xilinx makes chips used for wireless communication and Mellanox’s products connect servers and storage systems, complementing Broadcom’s broad portfolio.

Xilinx has a market capitalization of $20 billion and Mellanox just under $4 billion.

A building on the Qualcomm campus is seen, in San Diego, California, U.S. November 6, 2017. REUTERS/Mike Blake

Broadcom CEO Tan is a serial acquirer who has turned Avago, the small chipmaker he was running with a market value of just $3.5 billion in 2009, into a giant with a market capitalization of over $100 billion in less than a decade.

Tan bought Broadcom for $37 billion in a leveraged deal in 2015 and followed it up with a $5.5 billion deal to acquire Brocade Communications two years later.

The Committee on Foreign Investment in the United States (CFIUS), which raised concerns about the Qualcomm deal, listed the highly-leveraged nature of Broadcom’s bid for its larger rival as a major concern and a risk to Qualcomm’s leadership on mobile technology.

For smaller deals, however, Broadcom has a lot of firepower: about $11 billion in cash and the potential to generate nearly $9 billion per year in free cash flow, according to analysts’ estimates.

Broadcom shares were up 2 percent in trading before the bell on Tuesday.

Reporting by Supantha Mukherjee and Sonam Rai in Bengaluru; editing by Patrick Graham