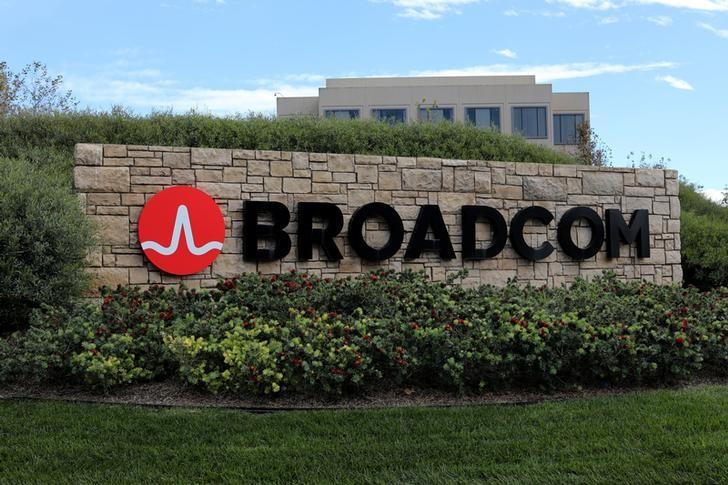 (Reuters) – Broadcom Ltd (AVGO.O) said in a letter to U.S. Congress on Friday that it will not sell any critical national security assets to any foreign companies if its $117 billion deal to buy chipmaker Qualcomm Inc (QCOM.O) is approved.

“Qualcomm’s work is too important to our national security to let it fall into the hands of a foreign company — and in a hostile takeover no less,” Senator Tom Cotton, a vocal Republican voice on foreign policy, had said.

Reporting by Arjun Panchadar in Bengaluru; Editing by Saumyadeb Chakrabarty