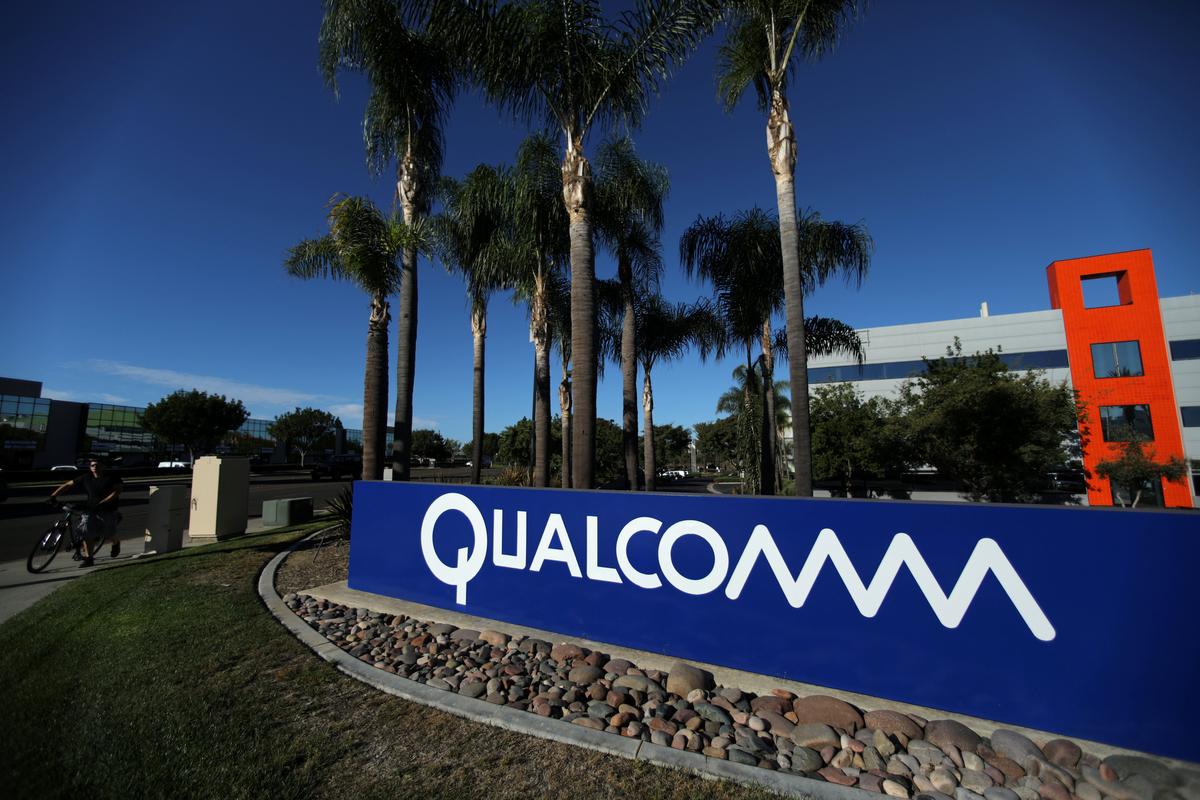 (Reuters) – Microchip maker Broadcom Ltd (AVGO.O) cut its bid for Qualcomm Inc (QCOM.O) on Wednesday by 4 percent to $117 billion as it objected to Qualcomm’s decision to raise its own bid for NXP Semiconductors NV (NXPI.O) to $44 billion.

Qualcomm responded that Broadcom had made “an inadequate offer even worse,” setting up a showdown on March 6, when Qualcomm shareholders are scheduled to elect an 11-member board and decide whether to hand control to a slate of six nominees put forward by Broadcom.

A tie-up between Broadcom and Qualcomm would be the biggest technology acquisition ever. The takeover battle is at the heart of a race to consolidate the wireless technology equipment sector, as smartphone makers such as Apple Inc (AAPL.O) and Samsung Electronics Co Ltd (005930.KS) use their market dominance to negotiate lower chip prices.

Broadcom said that Qualcomm’s raised bid would amount to overpaying for NXP and cut its own bid as a result.

“Qualcomm’s board acted against the best interests of its stockholders,” Broadcom said in its statement on Wednesday.

The moves raise the chances that Qualcomm will buy NXP and lowered the chances of a Broadcom-Qualcomm deal, CFRA Research analyst Scott Kessler wrote.

Broadcom also criticized Qualcomm on Wednesday for not liaising with it before raising its NXP bid, as proxy advisory firm Institutional Shareholder Services Inc had recommended.

Qualcomm on Wednesday defended the value of the NXP deal, which it argued would expand Qualcomm’s markets and offer cost savings, and said Broadcom had refused to engage in discussions on the value of Broadcom’s bid for Qualcomm. The deal with Broadcom continued to face a “highly uncertain path to regulatory approvals,” Qualcomm added.

In exchange, it received binding agreements from nine NXP stockholders that collectively own more than 28 percent of NXP’s outstanding shares to support the deal. These include hedge funds Elliott Advisors (UK) Ltd and Soroban Capital Partners LP, which had pushed for a higher price.

Broadcom’s latest $82 per share cash-and-stock offer for Qualcomm was contingent on it buying NXP at its earlier offered price of $110 per share. Broadcom said on Wednesday that if the NXP deal goes ahead at $127.50, it will reduce the cash portion of its bid for Qualcomm by $3 per share.

Qualcomm is contractually obligated to complete the NXP deal, so that acquisition could fall apart only if too few NXP shareholders support the tender offer or if China’s MOFCOM, the only relevant regulator that has yet to approve the deal, blocks it.

Under the new terms agreed with NXP’s board, the deal with Qualcomm is contingent on 70 percent of NXP’s shares being tendered, instead of the 80 percent threshold required in the earlier agreement signed in October 2016. Once this threshold is reached, Qualcomm can take over the entire company through a “second-step” transaction mechanism.

NXP shares were trading at $125.70 on Wednesday, close to the new deal price, indicating that most investors think the acquisition will go through.

Broadcom said on Wednesday other conditions of the proposed merger agreement remained unchanged, including an $8 billion breakup fee to be paid to Qualcomm should regulators thwart the deal.

Reporting by Greg Roumeliotis in New York; Additional reporting by Supantha Mukherjee and Munsif Vengattil in BengaluruEditing by Tom Brown and Matthew Lewis