Shares in WPP fell 6 percent after Sorrell, the driving force behind 33 years of dealmaking and relentless expansion, stepped down on Saturday after the board investigated an allegation of misconduct.

“Sir Martin is a visionary, a legend in advertising and a skilful businessman,” he said. “The circumstances surrounding this are regrettable as is a leadership transition without Sir Martin’s involvement.

The sudden departure of Sorrell, the face of the company which he founded in 1985, has sparked questions as to whether the holding group can remain in its current form of employing 200,000 people in more than 400 agencies across 112 countries.

It has also prompted fears that without Sorrell’s contacts it could lose clients and talent while it seeks a new CEO.

“We think the lack of operational direction for the group and potential for client losses are clear downside risks over the short to medium term,” Deutsche Bank said.

“The potential for asset sales or even a break-up may provide some support, but these are highly uncertain and unlikely to take place in the near-term.”

They inherit a difficult task, with WPP in March publishing its weakest results since the financial crisis as consumer goods groups such as Unilever and P&G cut spending and other customers jumped ship.

The industry is also battling the might of Google and Facebook, which dominate the online advertising market, and watching nervously as consultants such as Accenture move more aggressively into the sector.

The changing dynamics have meant the previous idea of building marketing groups up to offer advertising, branding, planning and research on a global scale – championed by Sorrell and followed by others – is now under threat as clients want more nimble relationships in a digital age.

Many are starting to ask if they can do things differently – creating their own content to place directly on online platforms or working with smaller ad groups.

Analysts are already saying that WPP’s market research arm Kantar could be sold off for around 3.5 billion pounds ($5 billion), compared with the group’s overall market value of 14.5 billion pounds, and question whether there are synergies from holding PR assets like Finsbury.

Sorrell had argued that the insight provided from market research had set WPP apart from peers such as Omnicom (OMC.N), Publicis (PUBP.PA) and IPG (IPG.N), enabling it to improve its decision making when planning and buying media space for ads. 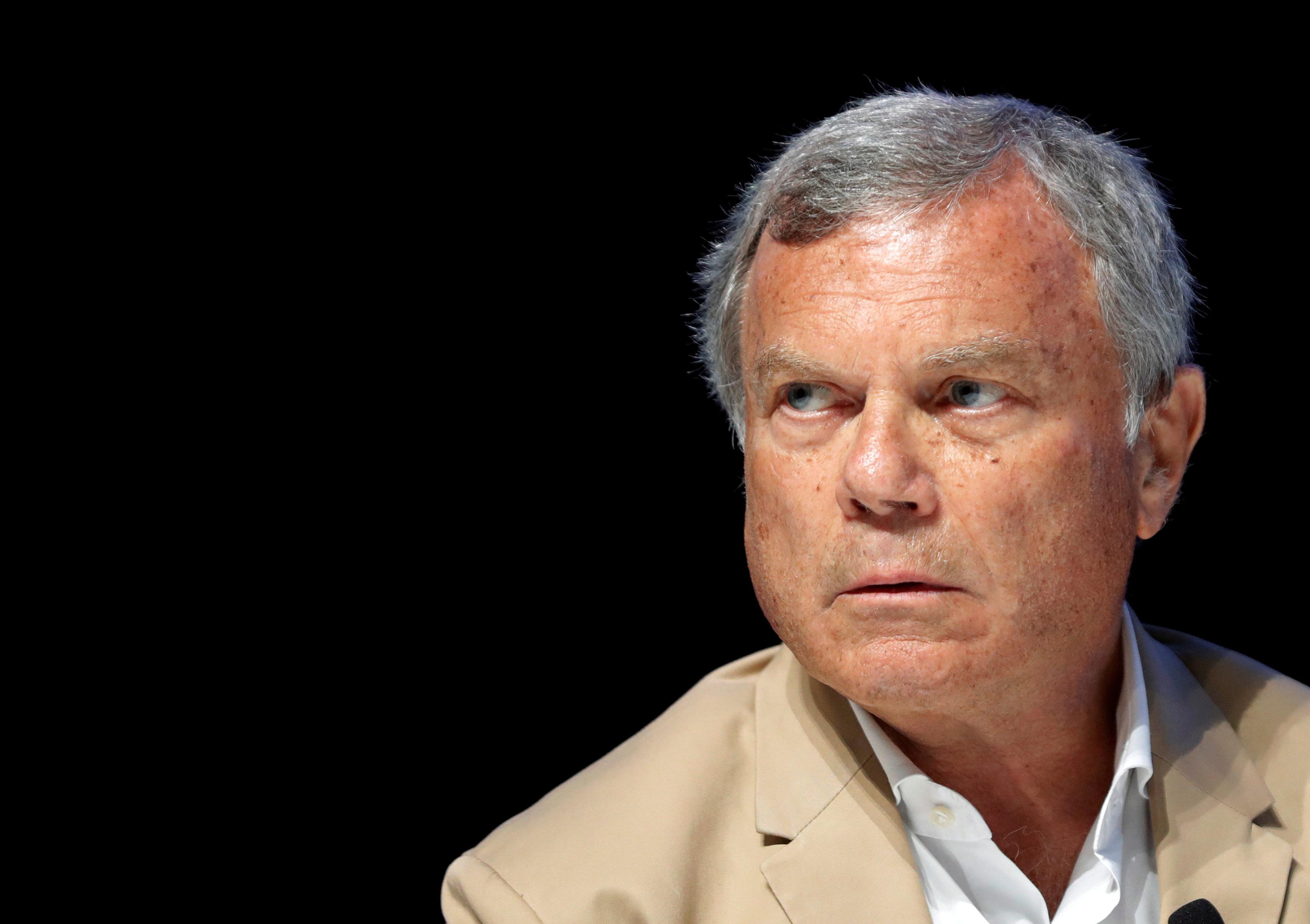 With so much change in the industry, some analysts have questioned whether the group should seek a new CEO from outside who could look at it dispassionately.

Names already in the frame include Jerry Buhlmann, who runs the Dentsu Aegis network, and Adam Crozier who previously ran broadcaster ITV and Royal Mail. Jeremy Darroch, the well regarded CEO of bid target Sky, and Andrew Robertson, boss of rival ad agency BBDO, have also been linked with the job.

From inside WPP Read, 51, is seen as the lead candidate.

While a common refrain heard about WPP is that no one knows the company like Sorrell, Read is the one man who comes close after he wrote to the WPP boss asking for a job in 1989.

From the company’s office in Farm Street, Mayfair, he watched as Sorrell pulled off a string of takeovers before building his own profile by growing its digital operations.

He spent nearly 10 years on the WPP board, introducing him to investors, and is regarded by peers as a strategic thinker who can win corporate pitches to bring in work.

Scott, 49, is better known in the corporate world than the advertising community, having worked on the company’s acquisition strategy.

“Mark will be responsible for clients, operating companies and people,” a spokesman said. “Andrew will focus on financial and operational performance and implementing on-going reorganization of the group’s portfolio.”

They will “report to and be supported” by Quarta. Read has already contacted senior executives within WPP to offer to speak to clients and reassure them that work will continue as normal.

Whoever replaces Sorrell however will face longer-term questions as to whether a group that was built in his mould should remain intact after his departure. Already executives are predicting that bits will be sold off in a move that could once again become a model for the wider industry.

David Jones, the former CEO of WPP peer Havas and the founder of tech marketing group You and Mr Jones, predicted WPP would eventually end up missing Sorrell more than he would WPP.

“No one else can keep that company together the way he has been able to because he built it,” he told Reuters.

“It’s the fall of an emperor and one that I think will not only take the empire down with him but will also have massive ramifications for that entire industry.”

Sorrell, 73, did not have a non-compete clause and could set up a new advertising business. He owns 1.4 percent of WPP, according to Thomson Reuters data.