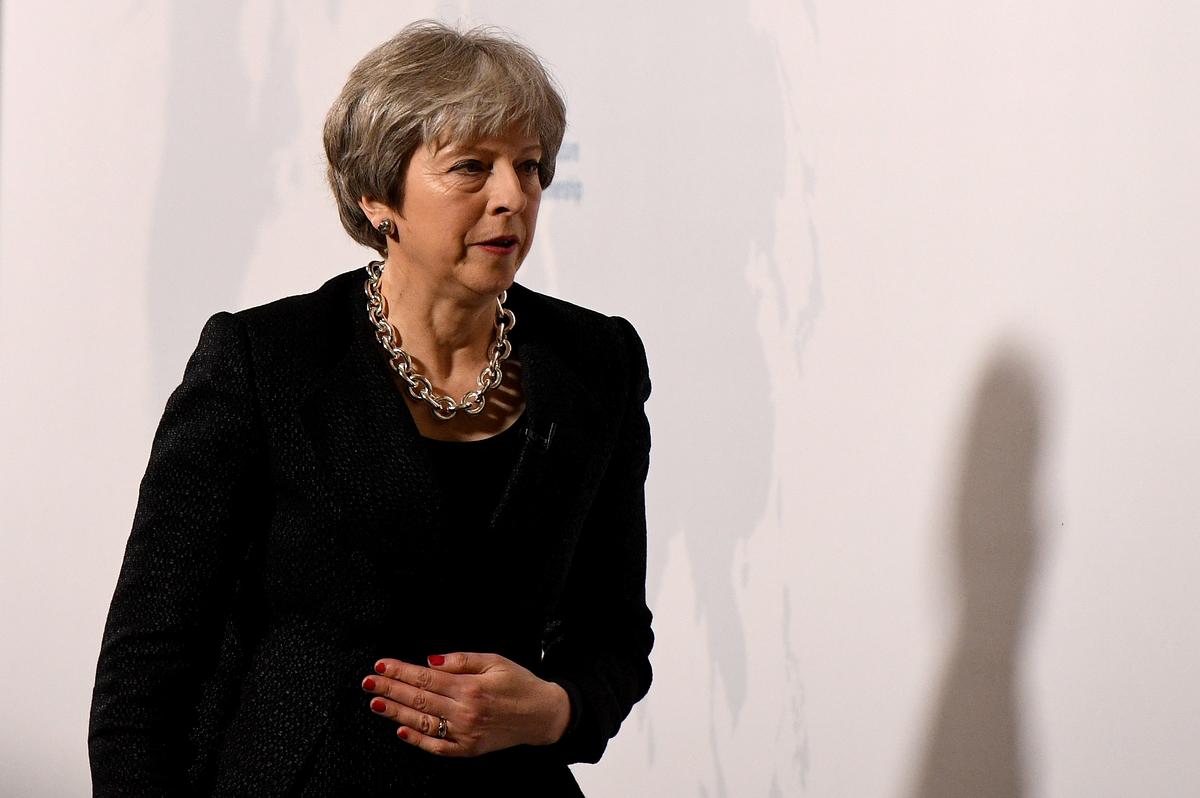 LONDON (Reuters) – Britain’s financial sector is too important to the economy to allow a post-Brexit relationship that does not allow its regulators to set their own rules, Prime Minister Theresa May said.

Britain’s Prime Minister Theresa May leaves after delivering a speech about her vision for Brexit, at Mansion House in London, Britain, March 2, 2018. REUTERS/Leon Neal/Pool

“If we were to accept‘passporting’ we’d just be a rule taker, we’d have to abide by the rules that were being set elsewhere,” May said in an interview with the BBC when asked why she did not want to keep the arrangement that allows cross border European Union trade in financial services.

“Given the importance of financial stability, of ensuring the City of London, we can’t just take the same rules without any say in them,” May said in an interview recorded on Friday after a speech setting out her Brexit objectives.