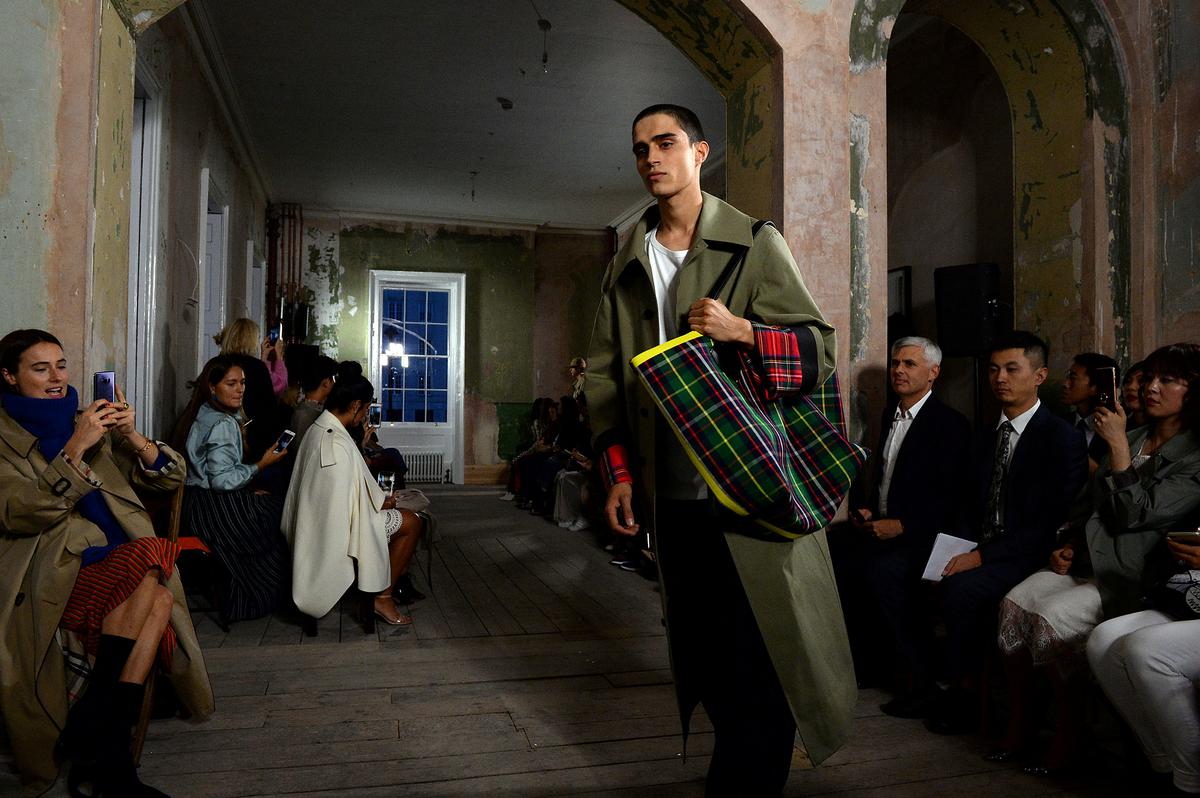 PARIS (Reuters) – Burberry (BRBY.L) will team up with online retailer Farfetch to make all of its products available to internet shoppers in 150 countries, the British fashion company said on Thursday.

Luxury groups from Louis Vuitton owner LVMH LMVH.PA to Gucci parent Kering (PRTP.PA) are putting more resources into e-commerce as they court young customers, developing websites for their brands or partnering with other retailers.

Burberry, famed for its trench coats and trademark check in camel, red and black, was one of the earliest adopters of digital changes in the industry, experimenting with new technology in stores and embracing social media to show off its collections.

It said the Farfetch partnership would expand its distribution around the world, making its whole inventory widely available as it targets “a young fashion-conscious consumer”.

It gave no financial details.

Farfetch, tipped for a New York stock market listing later this year, is a platform that allows people to buy luxury clothes or accessories from more than 700 brands and boutiques. Unlike some competitors it does not carry stock.

Analysts expect online shopping to account for a quarter of all luxury goods sales by 2025, up from close to 10 percent at present, making it a major motor of growth in an industry trying to ride a recovery in demand from key Chinese consumers.

Burberry’s performance has recently lagged that of many of its competitors and the UK label is in the midst of an overhaul as it looks to move more upmarket.

Farfetch will provide around-the-clock deliveries in London of Burberry’s latest collection in the 24 hours after it is presented during the city’s fashion week on Feb. 17, the brand said.

The catwalk show will be the last by designer Christopher Bailey, who is leaving after 17 years at Burberry. His replacement has yet to be announced.