LONDON (Reuters) – British companies have been swept up in a global boom in dealmaking that has seen the amount of M&A involving UK firms hit its highest level since 2007.

Anti-Brexit demonstrators waving EU and Union flags are reflected in a puddle in front of the Houses of Parliament in London. REUTERS/Toby Melville

Britain’s M&A market has remained buoyant despite the country’s looming exit from the European Union a year from now, a prospect which has cast uncertainty over British companies’ access to the single market.

Rather than deter businesses from striking deals, however, it has prompted them to prepare for Brexit by acquiring rivals to build scale.

The availability of cheap debt, high equity valuations that are allowing companies to use their stock to pay for acquisitions, and economic growth are all behind the surge in M&A, bankers said.

The value of M&A volumes involving British businesses rose by 56.5 percent to $164.3 billion during the first quarter, the most since the $166.3 billion recorded in the same period 11 years ago, Thomson Reuters data show.

Including plans by Anglo-Dutch Unilever and RELX to abandon their dual listing structures, total deal levels hit $280.8 billion in the first three months of 2018 in the UK, according to the data.

It means that Britain remained the second biggest country for deals behind the U.S. Globally, dealmaking surged 67 percent to almost $1.2 trillion, the data show.

In Britain this week alone, U.S. exchange operator CME Group (CME.O) agreed to buy British financial technology firm NEX (NXGN.L) for about 3.9 billion pounds ($5.5 billion) and Japan’s Takeda Pharmaceutical (4502.T) said it was considering an approach for FTSE 100 drugmaker Shire (SHP.L), which has a market value of about 32 billion pounds.

“This feels like it’s going to be a big year for M&A,” said Alison Harding-Jones, the head of European, Middle East and Africa M&A at Citigroup. “This is not just UK based and is driven by a perfect storm of all the ingredients you need for deals.” 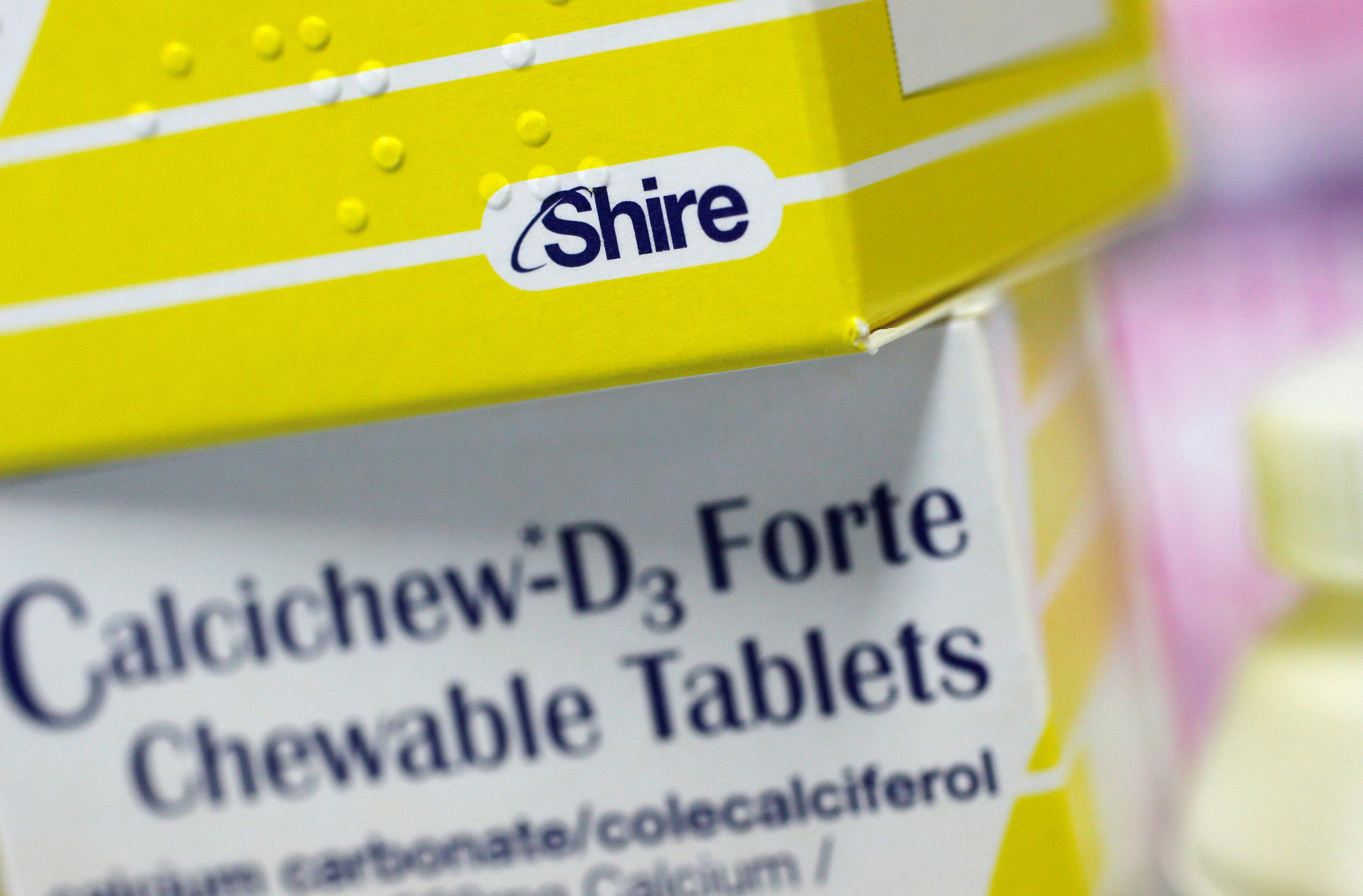 British companies are bulking up in preparation for the post-Brexit era.

Dwayne Lysaght, the head of UK M&A at JP Morgan Cazenove, said there is “a bit of a Brexit squeeze which is encouraging a focus on domestic consolidation.”

“British companies are acknowledging the need to be bigger to compete in a more open, global market place,” he added.

Domestic deals totaled $43.3 billion in value during the first quarter, up from $24.9 billion a year earlier, the Thomson Reuters data show.

The biggest is Melrose Industries (MRON.L) 8 billion-pound hostile offer for aerospace and automotive parts supplier GKN (GKN.L), which was Britain’s largest hostile bid since Kraft swooped on Cadbury in 2009. Melrose will find out later on Thursday whether enough GKN investors have accepted its offer.

TOP OF THE MARKET?

The biggest bid by an overseas acquirer for a British group was Comcast’s (CMCSA.O) potential 22.1 billion-pound proposal for Sky (SKYB.L), an attempt by the U.S. giant to gatecrash the takeover the broadcaster agreed with its 39 percent shareholder Twenty-First Century Fox (FOXA.O) late in 2016.

Both Fox’s pending bid for Sky and Melrose’s pursuit of GKN have drawn considerable scrutiny from British lawmakers.

The former has raised concerns about Rupert Murdoch’s influence over the UK media landscape, while the latter has sparked fears Melrose will break-up GKN, which is a mainstay of Britain’s engineering sector.

Indeed, under Theresa May, who became prime minister in July 2016, the British government has adopted a more interventionist stance towards M&A by foreign companies.

In October, it proposed new rules that would give lawmakers more say over takeovers of firms involved in the more sensitive technology and defense sectors.

Even so, that stance has not deterred overseas businesses from attempting to buy British firms, said Dominic Morris, the head of UK M&A at law firm Allen & Overy.

“Yes, you could argue the government’s being more activist to some degree and people have to be mindful of that,” he said. “But do I think it’s right up there at the top of (acquirer’s) agenda? I’m not sure it is.”

More worrying for the M&A bankers and lawyers would be if the current boom in deals proved to be the top of the cycle, as it was 11 years ago, and activity begins to falter.