A sale of Sky News to Disney or another third party would be enough to allay concerns over the 87-year-old media mogul’s influence, Britain said on Tuesday.

Murdoch’s Twenty-First Century Fox launched a 10.75 pound-a-share bid to buy all of Sky in December 2016, but the takeover has been held up by politicians and regulators who fear it will give him too much sway when combined with his newspaper interests.

Comcast took advantage of the delay to make its own move on Sky, with a 12.50 pounds-a-share bid in April trumping the long-standing Fox offer.

Shares in Sky were trading up 0.5 percent at 13.55 pounds at 1510 GMT on Tuesday, indicating that investors think the drama has a long way to run.

Analysts at Credit Suisse said that having pursued Sky for 16 months through a long regulatory process, they would expect Fox to make an increased bid for Sky in excess of the Comcast bid.

“In our view the Sky share price is already anticipating such an outcome with the shares closing on June 4 at 13.50 pounds, 8 percent ahead of the Comcast bid,” they said.

Even if Fox beats Comcast, Murdoch’s control of the whole group is unlikely to last long because he has agreed to sell many of his TV and film assets, including Sky, to Walt Disney Co in a separate $52 billion deal.

Culture Secretary Matt Hancock said Fox’s final proposal made to divest Sky News to Disney, or to an alternative suitable buyer, with funding secured for at least 10 years, was likely to be the best remedy for the public interest concerns that had been identified.

But he said he needed to be sure that Sky News remained financially viable over the long term, was able to operate as a major UK-based news provider and was able to take its editorial decisions independently.

The extra commitments will be the subject of consultation in the next 15 days with a view to agreeing an acceptable remedy, he said.

“I am optimistic that we can achieve this goal, not least given the willingness 21st Century Fox has shown in developing these credible proposals,” he told lawmakers.

Comcast announced its firm offer for Sky in April, resulting in Sky’s independent board members withdrawing their recommendation of the offer from Fox, which already owns 39 percent of Sky.

Hancock confirmed on Tuesday that he would not intervene in regards to Comcast, either on the grounds of broadcasting standards or on media plurality.

Sky was formed in 1990 when Murdoch merged his fledgling British satellite TV service with a rival.

The company is chaired by Murdoch’s son James, who played a key role in building the company into a major European broadcaster with operations in Germany, Austria and Italy as well as Britain.

Its customer base now numbers nearly 23 million homes, a major prize for media groups that want to scale up against online groups Netflix and Amazon .

The already complex deal permutations around Sky became even more complicated last month when Comcast said it was preparing a higher, all-cash offer for all of the assets Fox had agreed to sell to Disney.

Fox welcomed Hancock’s announcement, and noted that it had already proposed divesting the platform’s 24-hour news channel to Disney regardless of the fate of its bid for the wider Fox assets.

“We now look forward to engaging with DCMS (Department of Culture, Media and Sport) and we are confident that we will reach a final decision clearing our transaction,” Fox said in a statement.

Sky noted the decision regarding both Fox and Comcast, and said its independent directors were mindful of their fiduciary duties and remained focused on maximizing value for Sky shareholders. 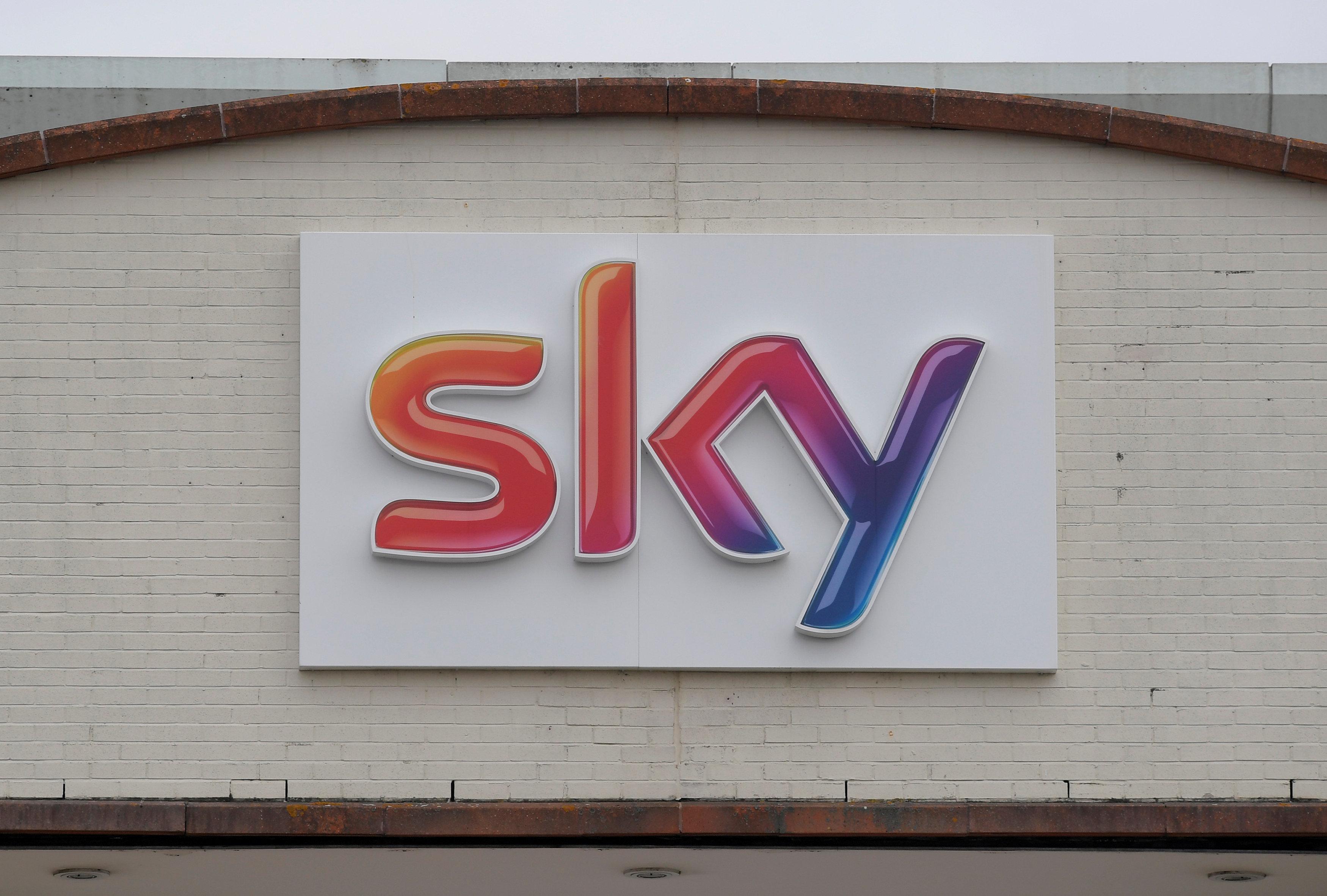 Hancock’s decision came after an investigation by the Competition and Markets Authority (CMA) into whether controlling Sky would give Murdoch, who also owns the Times and Sun newspapers, too much influence on Britain’s news media.