LONDON (Reuters) – James Dyson, the billionaire Brexit supporter who revolutionized vacuum cleaners with his bagless technology, is moving his head office to Singapore from Britain to be closer to his company’s fastest-growing markets.

Dyson’s company said the move to Singapore, where it will build its new electric car, was not driven by Britain’s looming departure from the European Union or tax implications, with much of its product development remaining in south west England.

The 71-year-old inventor has become one of Britain’s best-known entrepreneurs, creating a multibillion-dollar company from an insight that a cyclone could collect household dust better than a clogged-up bag.

Chief Executive Jim Rowan said the manufacturer of air purifiers, hairdryers and cleaner, lauded by politicians as a British success story, was a “global technology company”, with 96 percent of its sales outside Britain.

“Our growth rate in Asia has doubled most other places in the world over recent years,” he said, adding that more than half of its profit came from the region and the move was aimed at “future proofing” Dyson.

Rowan said the company, which broke through the 1 billion pound ($1.3 billion) barrier for annual profit in 2018, was moving to be near its manufacturing centers and the markets where it was seeing the biggest demand.

“It allows us to make sure we will be putting our best efforts to secure those opportunities, as well as keeping an eye on those investments, especially EV (electric vehicles) and batteries,” he told reporters on Tuesday.

There would be a “negligible difference” to its tax payments as a result, said Rowan, who is already based in Singapore, where the corporate tax rate is 17 percent. It is 19 percent in Britain, but is set to fall to 18 percent in 2020.

He said he would be joined there by other senior executives including the company’s chief financial officer, once the paperwork to re-register was complete.

Rowan said the Chinese market had grown in four years from a start-up to a market of a similar size to the United States.

James Dyson came out in favor of Brexit days before the 2016 vote, when he said Britain could be about 18.5 billion pounds better off each year if it left the European Union.

But with only weeks before Brexit, other manufacturers are warning of huge damage if no divorce deal is struck.

Rowan did not foresee see any issues relating to the movement of goods for Dyson.

“If your supply chain is in Asia, and you are manufacturing in the Philippines, Singapore and Malaysia, then obviously you don’t get badly affected with those changes post-Brexit,” he said.

Dyson, which has 5,853 engineers and scientists working on its new electric car and other products, said it was still expanding its research and engineering operation in Britain.

It reported earnings before interest, tax, depreciation and amortization (EBITDA) of 1.1 billion pounds ($1.42 billion) in 2018 on turnover up 28 percent to 4.4 billion pounds. 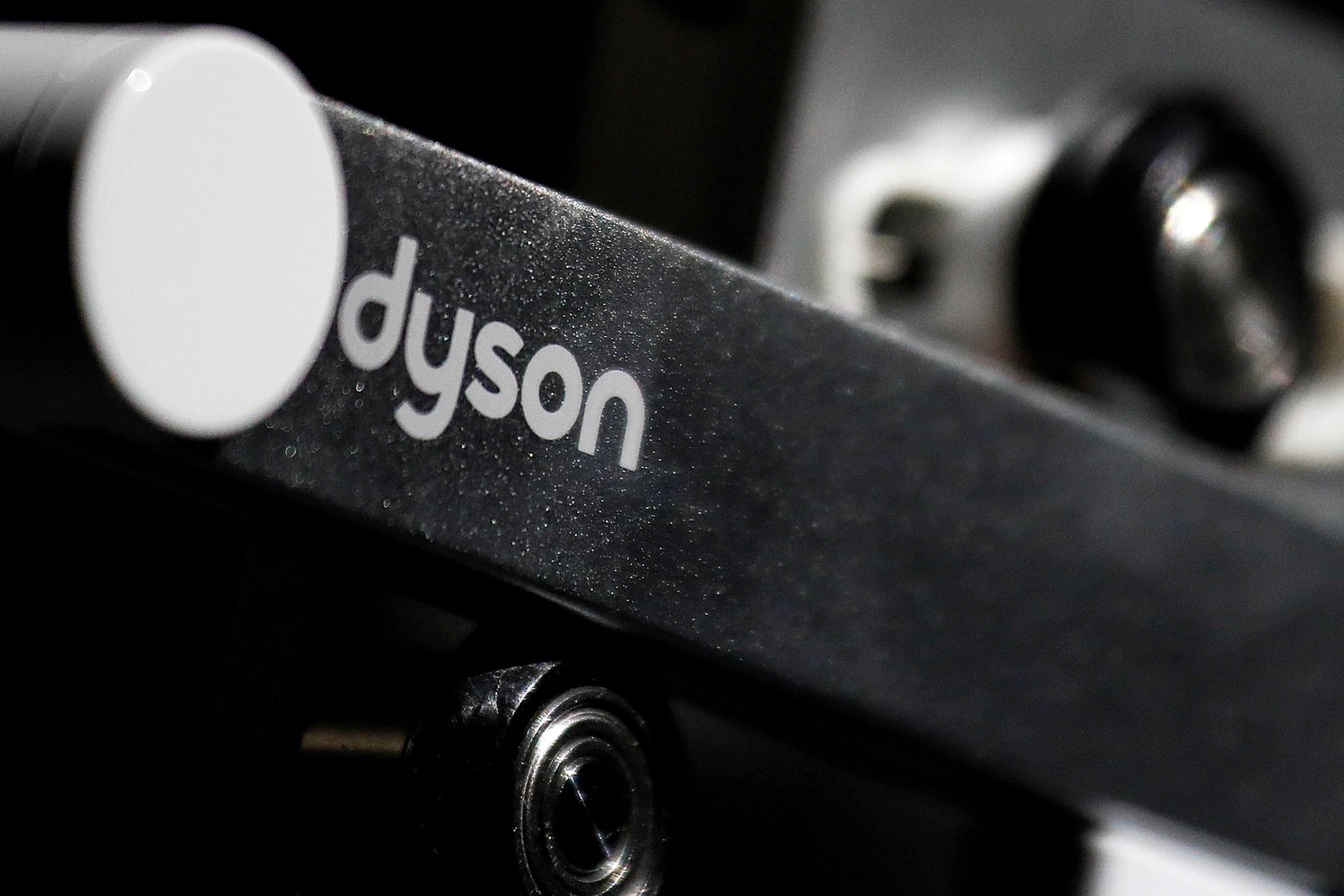 “We expect to be able to go in and disrupt yet another industry using bespoke Dyson technology and innovation,” Rowan said.

In October, it said it would build its electric car in Singapore because it said it was close to suppliers and Asian markets for the vehicle, which is due to launch in 2021.