DAVOS, Switzerland (Reuters) – Brazil’s new right-wing President Jair Bolsonaro threw out the welcome mat for big business and foreign investors on Tuesday, telling a summit of CEOs in Davos that his government would make the country one of the top 50 in which to do business.

Bolsonaro said he would work to open up Brazil’s relatively closed economy, reduce and simplify taxes, privatize state companies and give his new justice minister the tools to tackle corruption.

The former army captain turned politician was elected in October on a wave of conservative nationalism and anti-leftist sentiment in a country fed up with political graft and a painful economic downturn.

“We enjoy the credibility to carry out reforms that we need and the world expects of us,” Bolsonaro told the Davos audience.

“We will reduce the tax burden, simplify tax rules and make life easier for those who want to produce, do business, invest and create jobs,” he said.

Bolsonaro vowed to restore macroeconomic stability with fiscal disciple. He did not, however, mention pension reform, his biggest challenge to controlling a gaping budget deficit.

He assured investors he has fulfilled campaign promises to form a cabinet without engaging in the political horse-trading that led to rampant corruption in the past. 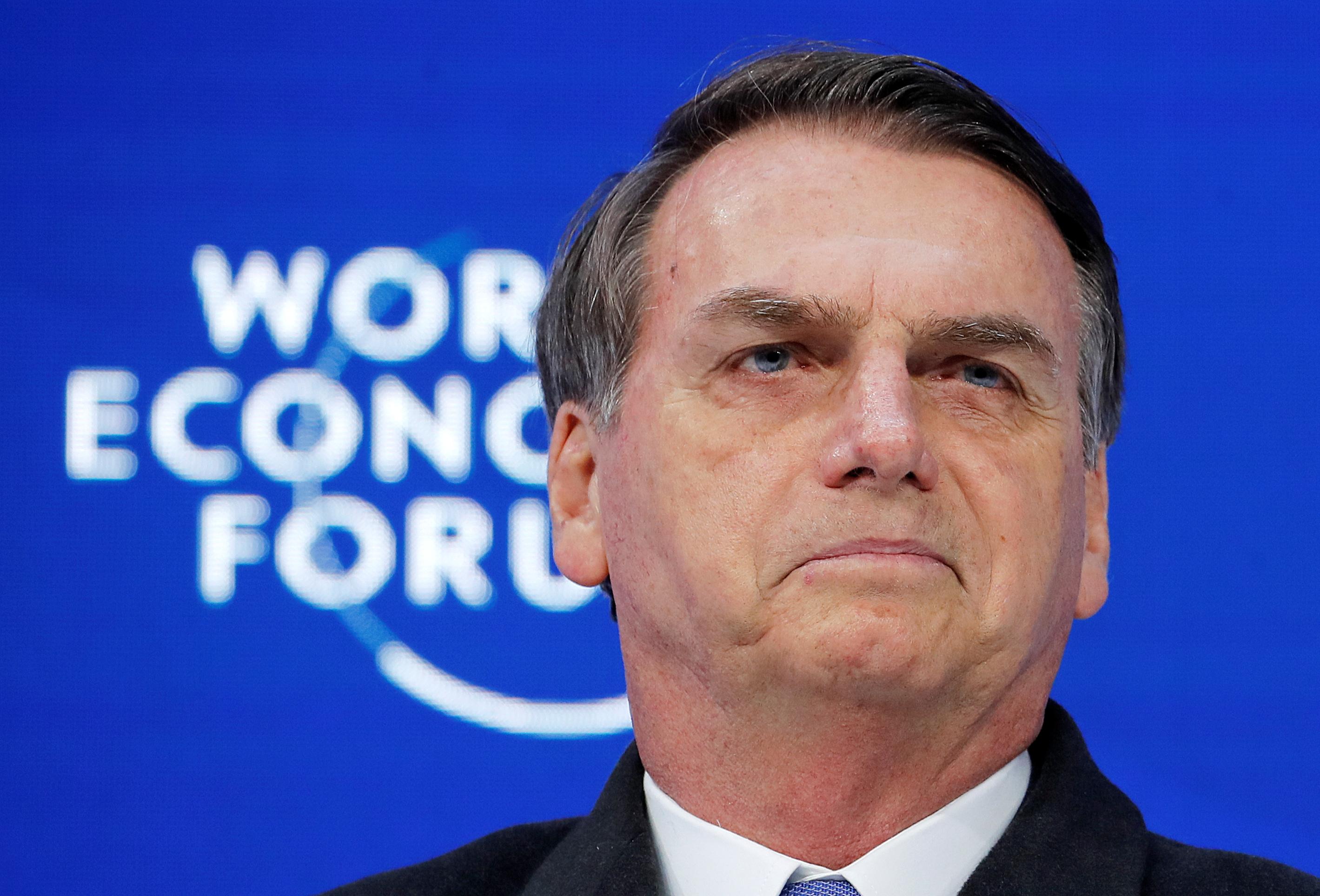 Bolsonaro said his government would balance economic development with preservation of Brazil’s environment and biodiversity, including the world’s largest rainforest, which many consider a vital defense against global warming.

His government appears to have dropped plans to exit the Paris Agreement on climate change, but environmentalists worry his policies will favor farming interests and speed up deforestation in the Amazon.