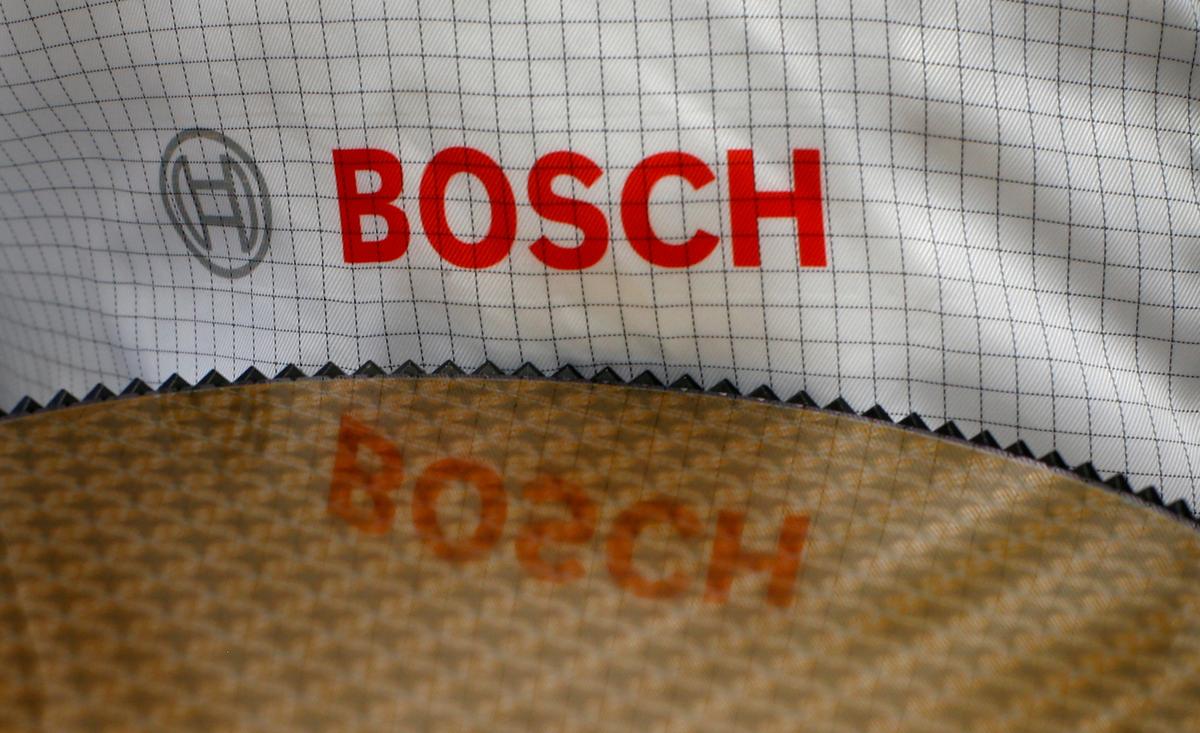 (Reuters) – Germany’s Robert Bosch [ROBG.UL] on Wednesday created a new division to expand its reach in the markets for ride services and connected vehicles and acquired a small U.S. ride services company as part of the strategic shift.

The carpooling start-up Splitting Fares Inc, whose app connects people who share the same route to their place of work or study, will be part of Bosch’s new Connected Mobility Solutions division, the world’s largest automotive supplier said.

The two companies did not disclose the purchase price.

It will also include Bosch’s unit COUP, which rents e-scooters in Berlin and Paris and its newly developed system of connected electrified powertrain components called System!e.

“Connectivity is a way for us to rethink not just the car but the whole way we use modes of transport,” Bosch Chief Executive Volkmar Denner said.

As the automotive supplier expands to ride-sharing services, Bosch would be pitted against its auto parts customers such as Uber and Didi, which are also working on self-driving cars.

Earlier this month, Bosch said it would start testing self-driving cars that it has been developing with Mercedes-Benz owner Daimler.

Reporting by Karan Nagarkatti in Bengaluru; Editing by Arun Koyyur