ZHUHAI, China (Reuters) – The world’s two largest planemakers signaled on Tuesday that they were keen to see an end to a bruising trade war between Washington and Beijing, as China opened its largest airshow with a display that showcased its aviation ambitions.

Boeing (BA.N) and Airbus (AIR.PA) made their comments on the opening day of the biennial Airshow China, being held in the coastal city of Zhuhai from Nov. 6-11, that is traditionally an event for Beijing to parade its growing aviation prowess.

China has become a key hunting ground for deals for foreign aviation firms thanks to surging travel demand, but the outlook has been complicated by Beijing’s desire to grow its own champions in industries ranging from aviation to semiconductors to robots.

Its ties with the United States have in particular been strained. President Donald Trump criticizes China for what he sees as intellectual property theft, entry barriers to U.S. business and a gaping trade deficit, while Beijing calls the complaints unreasonable. The two sides have resorted to tit-for-tat tariffs on goods worth billions of dollars.

While U.S.-made aircraft, among America’s biggest exports to China, have so far escaped Beijing’s tariffs, analysts said they were still waiting to see what the trade war would spell for U.S. companies such as Boeing.

George Xu, the top China executive at Boeing’s biggest rival Airbus (AIR.PA), said at a news conference that the European planemaker did not expect a sales windfall from the tensions.

Airbus had hoped to close a deal for 184 aircraft during a trip to China by French President Emmanuel Macron in January, but negotiations appear to have stalled, industry sources say.

In carefully worded comments, Boeing’s senior vice-president of Northeast Asia sales, Rick Anderson, said China was a rapidly growing aviation market and that he believed Washington and Beijing understood that. 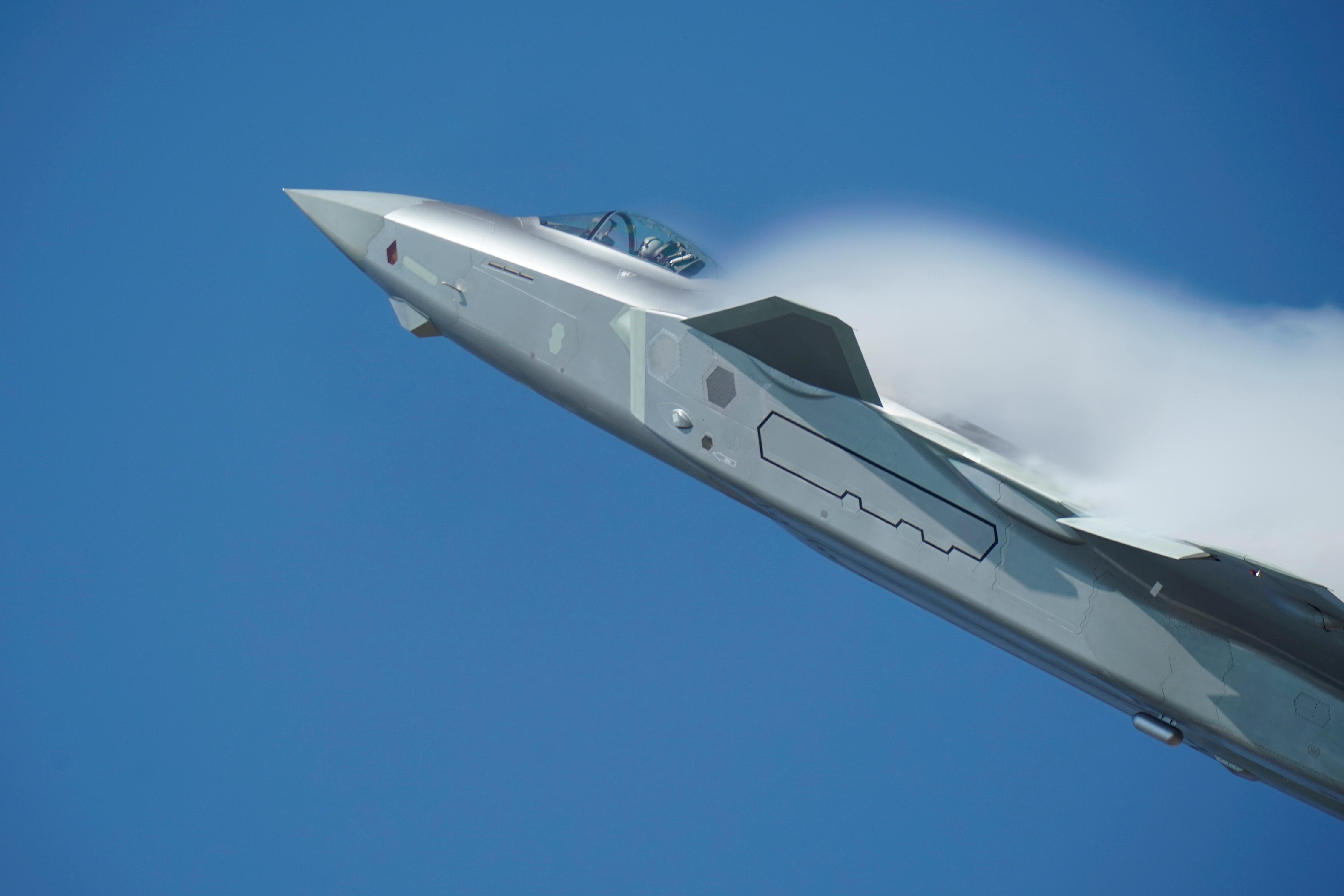 “We continue to engage with leaders of United States and China, and continue to urge productive conversation to resolve the trade discrepancies,” he said.

“We are optimistic for a quick solution.”

China and United States have in recent days stoked optimism that a breakthrough might be made, after Trump spoke by phone with President Xi Jinping last week.

The two countries have also announced that they will hold a delayed top-level security dialogue on Friday.

Still, Beijing has shown little sign of taming its ambitions to catch up with rivals like the United States, France and Germany in high-end technology.

Projects being showcased in Zhuhai included a full-scale mock-up of a widebody CR929 jet being jointly developed by Commercial Aircraft Corporation of China and Russia’s United Aircraft Corporation (UAC) in hopes of eventually competing with Boeing’s 787 and Airbus’ A350 jets.

The global market for widebody jets is estimated to be worth $2.5 trillion over the next two decades, according to Boeing, with the fleet size more than doubling to 9,180 jets.

Widebodies account for around 20 percent of projected global jet deliveries over that period but almost 40 percent by value.

Hundreds of spectators and industry executives at the airshow were also treated to a roaring flight demonstration that involved three of China’s Chengdu J-20 stealth fighters, which debuted at the show two years ago with a 60-second flypast.

China put the J-20 into service last year that experts say is a part of Beijing’s plan to narrow a military technology gap with the United States and its F-35 stealth fighter.