“Everybody has an interest or should have an interest” in common autonomous-vehicle standards, Froehlich said earlier this week during an event to show off a futuristic, electric and autonomous sport utility vehicle. 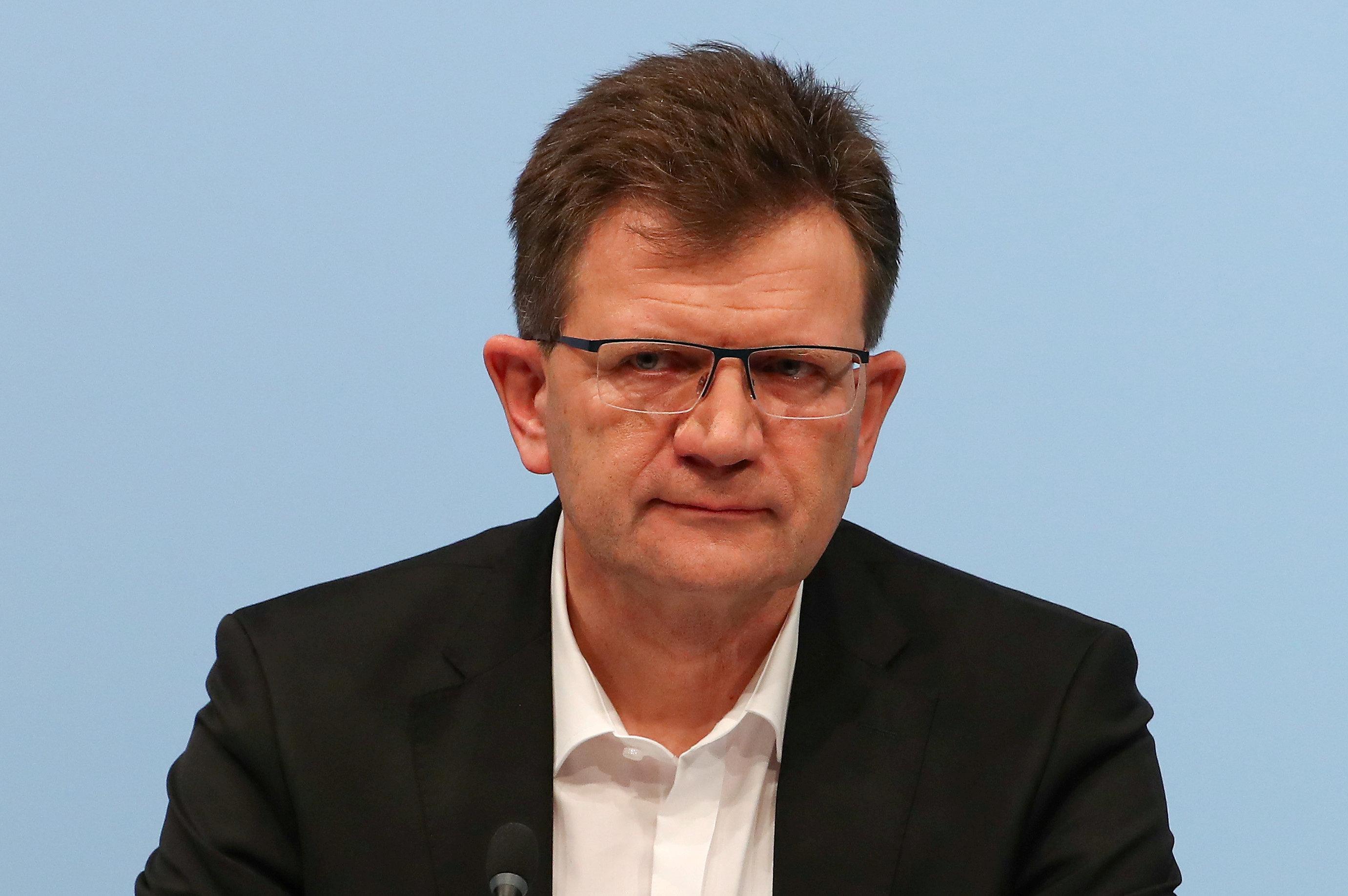 Froehlich made his comments before a report in Automotive News on Friday that Volkswagen AG (VOWG_p.DE) is interested in an industry alliance to standardize autonomous vehicle systems.

On batteries, Froehlich said, BMW is pursuing a strategy aimed at securing lower-cost batteries than rivals, in part by controlling the supply of raw materials for its battery-making partners.

“We will have agreements with mining companies,” Froehlich said. “We have one agreement. There will be more.” A key issue, he said, is securing cobalt from mines that do not exploit workers or employ children.

BMW rode a wave of electric vehicle marketing this month by European luxury brands. The German automakers and rivals, including Tata Motors Ltd’s (TAMO.NS) Jaguar Land Rover and Volvo Cars, a unit of China’s Zhejiang Geely Holding Group Inc[GEELY.UL], are gearing up new electric models. The legacy automakers are under pressure from regulators in China, Europe and the state of California to field more clean vehicles. The European brands also want to keep more affluent consumers from flocking to vehicles made by Silicon Valley automaker Tesla Inc (TSLA.O).

“In electromobility, you have to be a cost leader,” he said. “If you are not a cost leader you will not survive.”

BMW on Saturday showed off the electric, autonomous “Vision iNext” SUV in Beijing as part of a publicity tour in which the prototype car and a stage have traveled around the world in the hold of a Lufthansa (LHAG.DE) cargo jet. The vehicle, with gas and brake pedals that sink into the floor during autonomous driving and touch-screen controls embedded in the rear seat cushion, hints at an electric vehicle BMW could launch among 12 fully electric models it has promised by 2025.