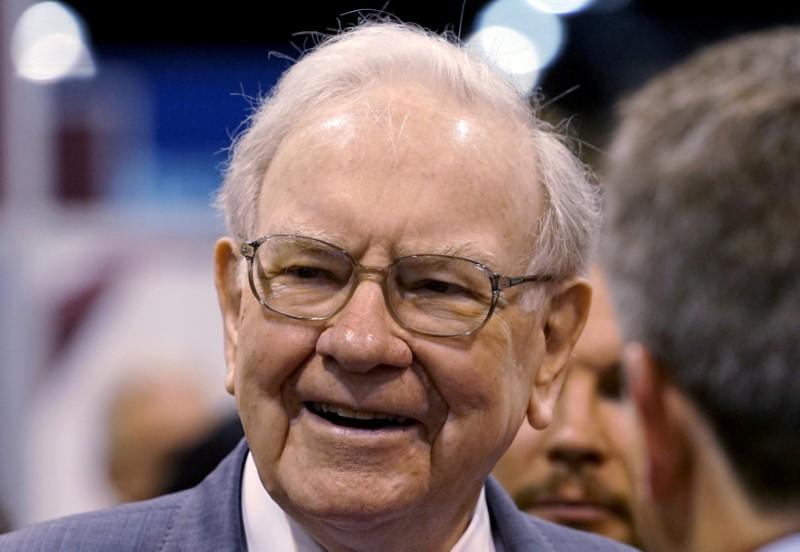 (Reuters) – Kraft Heinz Co said on Friday billionaire investor Warren Buffett has decided to retire from the company’s board following the end of his term in April to reduce travel commitments.

Berkshire Hathaway is Kraft Heinz’s biggest shareholder with 26.7 percent stake as of Dec. 31, according to Thomson Reuters data.

In the last few years, Buffett, 87, has shed many of his non-Berkshire responsibilities.

Kraft said it plans to nominate Alexandre Van Damme, a board member of Anheuser-Busch Inbev and Restaurant Brands International, to stand for election to Buffett’s place in its 2018 annual stockholder meeting.

Abel and Tracy Cool, chief executive of Berkshire’s unit, Pampered Chef, are the other Berkshire representatives on Kraft’s board.

Kraft’s shares were down 1.4 percent in extended trading on Friday.

Reporting by Uday Sampath in Bengaluru; Editing by Arun Koyyur