(Reuters) – U.S. stocks surged on Wednesday after the Federal Reserve said it would be patient in lifting borrowing costs further this year, reassuring investors worried about a slowing economy.

Along with better-than-feared quarterly results from Apple Inc , the Fed’s comments helped Wall Street reverse two down days triggered by profit warnings from U.S. bellwethers that signaled a bigger impact from a slowdown in China.

While the Fed said continued U.S. economic and job growth were still “the most likely outcomes,” it removed language from its December policy statement that risks to the outlook were “roughly balanced” and struck language that projected “some further” rate hikes would be appropriate in 2019.

Investors in recent months have become more concerned about the global economy. Recent U.S. corporate results have shown companies including Apple, Intel Corp and Caterpillar Inc are feeling the effects of slowing expansion of China’s economy, which has been hurt by a trade conflict with the United States.

Investors are also tracking the latest round of talks between Washington and Beijing that began on Wednesday, the highest-level meeting since U.S. President Donald Trump and Chinese President Xi Jinping agreed to a 90-day truce to their trade war in December.

Microsoft Corp and Facebook Inc, set to report after the closing bell, were up more than 2 percent. 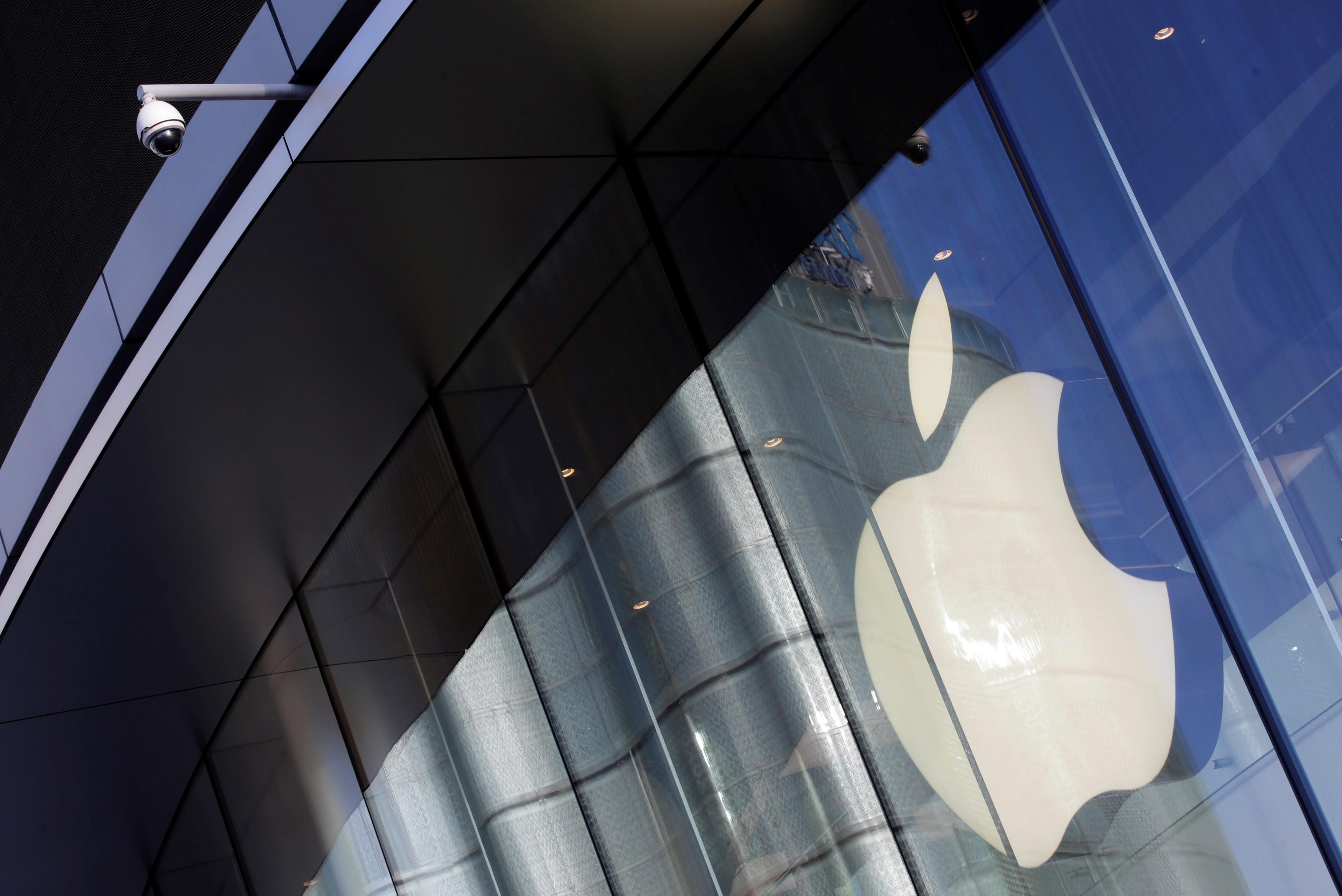 Of the 168 S&P 500 companies that have reported results so far, 73.2 percent have topped profit estimates, according to Refinitiv data.

Advancing issues outnumbered declining ones on the NYSE by a 4.29-to-1 ratio; on Nasdaq, a 2.38-to-1 ratio favored advancers.