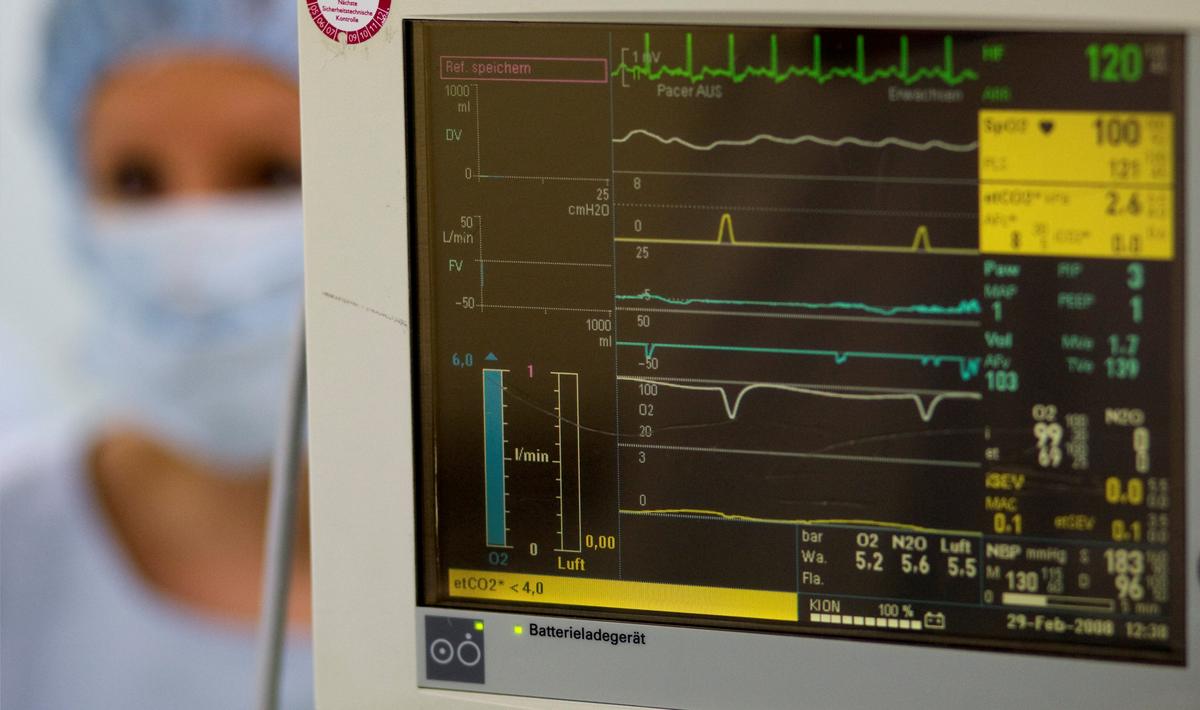 LONDON (Reuters) – Drugmakers are racing to scoop up patient health records and strike deals with technology companies as big data analytics start to unlock a trove of information about how medicines perform in the real world.

Studying such real-world evidence offers manufacturers a powerful tool to prove the value of their drugs – something Roche (ROG.S) aims to leverage, for example, with last month’s $2 billion purchase of Flatiron Health.

Half of the world’s 1,800 clinical studies involving real-world or real-life data since 2006 have been started in the last three years, with a record 300 last year, according to a Reuters analysis of the U.S. National Institutes of Health’s clinicaltrials.gov website.

Hot areas for such studies include cancer, heart disease and respiratory disorders.

Historically, it has been hard to get a handle on how drugs work in routine clinical practice but the rise of electronic medical records, databases of insurance claims, fitness wearables and even social media now offers a wealth of new data.

The ability to capture the experience of real-world patients, who represent a wider sample of society than the relatively narrow selection enrolled into traditional trials, is increasingly useful as medicine becomes more personalized.

However it also opens a new front in the debate about corporate access to personal data at a time when tech giants Apple (AAPL.O), Amazon (AMZN.O) and Google’s parent Alphabet (GOOGL.O) are seeking to carve out a healthcare niche.

Some campaigners and academics worry such data will be used primarily as a commercial tool by drugmakers and may intrude upon patients’ privacy.

Learning from the experience of millions of patients provides granularity and is especially important in a disease like cancer, where doctors want to know if there is a greater benefit from using a certain drug in patients with highly specific tumor characteristics.

In the case of the Flatiron deal, Roche is acquiring a firm working with 265 U.S. community cancer clinics and six major academic research centers, making it a leading curator of oncology evidence. Roche, which already owns 12.6 percent of Flatiron, will pay $1.9 billion for the rest.

But interest in such real-world data goes far beyond cancer.

All the world’s major drug companies now have departments focused on the use of real-world data across multiple diseases and several have completed scientific studies using the information to delve into key areas addressed by their drugs.

They include diabetes studies by AstraZeneca (AZN.L) and Sanofi (SASY.PA), joint research by Pfizer (PFE.N) and Bristol-Myers Squibb (BMY.N) into stroke prevention, and a Takeda Pharmaceutical (4502.T) project in bowel disease.

“The thing that has made all this possible is the increasing digitization of health records.”

Under the 21st Century Cures Act, the FDA has been directed to evaluate the expanded use of RWE. “As the breadth and reliability of RWE increases, so do opportunities for FDA to also make use of this information,” Gottlieb said in a speech last September.

The European Medicines Agency, too, is studying ways to use RWE in its decision making.

WHOSE DATA IS IT ANYWAY?

But the growth of real-world evidence also raises questions about data access and patient privacy, as Britain’s National Health Service (NHS) – a uniquely comprehensive source of healthcare data – has found to its cost.

An ambitious scheme to pool anonymized NHS patient data for both academic and commercial use had to be scrapped in 2016 after protests from both patients and doctors.

And last year a British hospital trust was rapped by the Information Commissioner’s Office for misusing data, after it passed on personal information of around 1.6 million patients to artificial-intelligence firm Google DeepMind.

Sam Smith, a campaigner for medical data privacy at Britain’s MedConfidential, is concerned drugmakers’ RWE studies are just a cover for marketing. “How much of this is really for scientific discovery and how much is it about boosting profits by getting one product used instead of another?”

Some academics also worry RWE studies could be susceptible to “data dredging”, where multiple analyses are conducted until one gives the hoped-for result.

“It’s a real problem but I don’t think it’s insurmountable,” he told Reuters.

“As people get more comfortable with real-world evidence studies I think it will be much more widely used. I would like to see a world where real-world data can be used to help change drug labels and be used much more aggressively than it is today.”

Roche Chief Executive Severin Schwan believes data is the next frontier for drugmakers and he is betting that the Swiss group’s leadership in both cancer medicine and diagnostics will put it in pole position.

“There’s an opportunity for us to have a strategic advantage by bringing together diagnostics and pharma with data management. This triangle is almost impossible for anybody else to copy,” he said in a December interview.

Still, even Roche cannot work alone in this new world.

“You can have a big debate about whose data it is – the patient‘s, the government‘s, the insurer’s – but one thing for sure is the pharmaceutical company does not own it. So there’s no choice but to do partnerships,” Schwan said.

With Apple’s latest iPhone update including a new feature allowing users to view their medical records, Amazon teaming with Berkshire Hathaway (BRKa.N) and JPMorgan Chase (JPM.N) on a new healthcare company, and numerous start-ups flooding in, the partnering opportunities are plentiful.

“You are going to see more deals,” said Susan Garfield, a partner in EY’s life sciences advisory practice. “Data already has tremendous value and it is going to have increasing value in future. The question is who is going to own and capture it.”