WINNIPEG, Manitoba/CHICAGO (Reuters) – Bunge Ltd, one the world’s biggest grain traders, recently disclosed the 1.6% stake it had purchased in the fast-growing fake-meat startup Beyond Meat.

The play looked smart after the stock surged more than 250% since the faux burger and sausage maker’s initial public offering in May. Indeed, Beyond Meat’s (BYND.O) market capitalization of $9.9 billion is now larger than Bunge’s (BG.N), a 201-year-old firm with 31,000 employees.

No wonder many top agricultural firms want to grab their cut of the booming market for plant-based fake meat. Bunge’s investment is just one example of how grain traders and seed companies are trying to capitalize on a market that now accounts for 5% of U.S. meat purchases – a share expected to triple over a decade, according to investment management firm Bernstein. That growth would mirror the fast ramp-up of milk substitutes made from crops such as almonds.

“I definitely think this is going to continue to drive demand,” said Vince Macciocchi, president of the nutrition group at Archer Daniels Midland (ADM.N), one of Bunge’s chief rivals.

ADM and privately-held grain trader Cargill are selling processed peas and soy proteins to consumer food companies and restaurants that use them to make vegetable burgers, sausages, fish substitutes and other faux-meat products. They are also getting into the business through acquisitions and corporate partnerships or by leveraging their labs and research capabilities to help make new plant-based products for clients including food and beverage makers.

Seed company Corteva (CTVA.N) – which spun off in June after a merger of Dow Chemical and Dupont (DD.N) – is studying potential vegetable seed offerings.

Grain traders and seed-makers are following the lead of Beyond Meat and another startup, Impossible Foods, along with traditional meat producers such as Tyson Foods (TSN.N) and Maple Leaf Foods (MFI.TO) that have cashed in on plant-based meat substitutes. Demand for meat alternatives has soared as consumers add plant-based protein to their diets for health reasons and out of concern for animal welfare and environmental damage from livestock farming.

Tofu, made from soybean milk, is the best known meat alternative and has been around for decades. But in recent years, other crops such as black beans, peas, lentils, canola, beets and sunflower have become popular in products made to taste like or replace meat.

The big agricultural firms are in part playing defense. Grain traders supply the world’s livestock farms with animal feed – a business that would suffer if fake meat sales rise at the expense of real meat. Seed companies such as Bayer AG (BAYGn.DE) sell to farmers who grow the corn and soybeans that are now sold mostly to feed livestock.

ADM this year created a new position – director of “flexitarian” solutions – to focus on developing products for food companies who are targeting the market for a mostly plant-based diet, Macciocchi said. The company is also considering repurposing an animal-feed plant in Rotterdam to produce human-grade soy products, he said. ADM has expanded its plant-protein team of scientists and marketers in the past three years even as it aims to cut its overall workforce.

Cargill’s customers have been clamoring for pea or soy protein products, including alternative meats, said Laurie Koenig, who leads a Cargill unit developing such items.

“We’ve never seen this kind of pull before from the market,” Koenig said.

Like ADM and Cargill, Bunge is now looking to supply ingredients to startups and large companies involved in the imitation-meat trend, Bunge CEO Greg Heckman said in an interview.

“There’s just so many ways that it is touching our business,” he said.

SEEDS OF A NEW MARKET

Seed developer Corteva has discussed expanding into research or small acquisitions in vegetable seeds in part to take advantage of increasing demand for plant-based proteins, Chief Executive Jim Collins told Reuters. Corteva’s ability to research breeding and genetics of corn and soybean crops could be applied to vegetables, he said.

“The whole vegetable-seed industry is interesting to me,” Collins said.

Rival Bayer also could enter the market as a provider of plant-based meat alternatives, an executive said in August, without providing details. The company, which sells seeds and farm chemicals, said it also offers products for plant-based protein sources such as soybeans, tree nuts and peas.

Toronto-based pork processor Maple Leaf two years ago bought U.S.-based Lightlife Foods, a plant-based burger-maker, to expand its reach into a market with boundless potential, chief executive Michael McCain said. While the trend is starting in North America and Europe, it will expand worldwide within a decade, McCain said.

Marfrig Global Foods SA (MRFG3.SA) is making a plant-based burger for the Brazil market – made from soy supplied by ADM, and sold at Burger King starting in November.

ADM is building a pea protein plant in North Dakota, while France’s Roquette and Verdient Foods, backed by Hollywood director James Cameron, are building plants in Manitoba and Saskatchewan respectively. 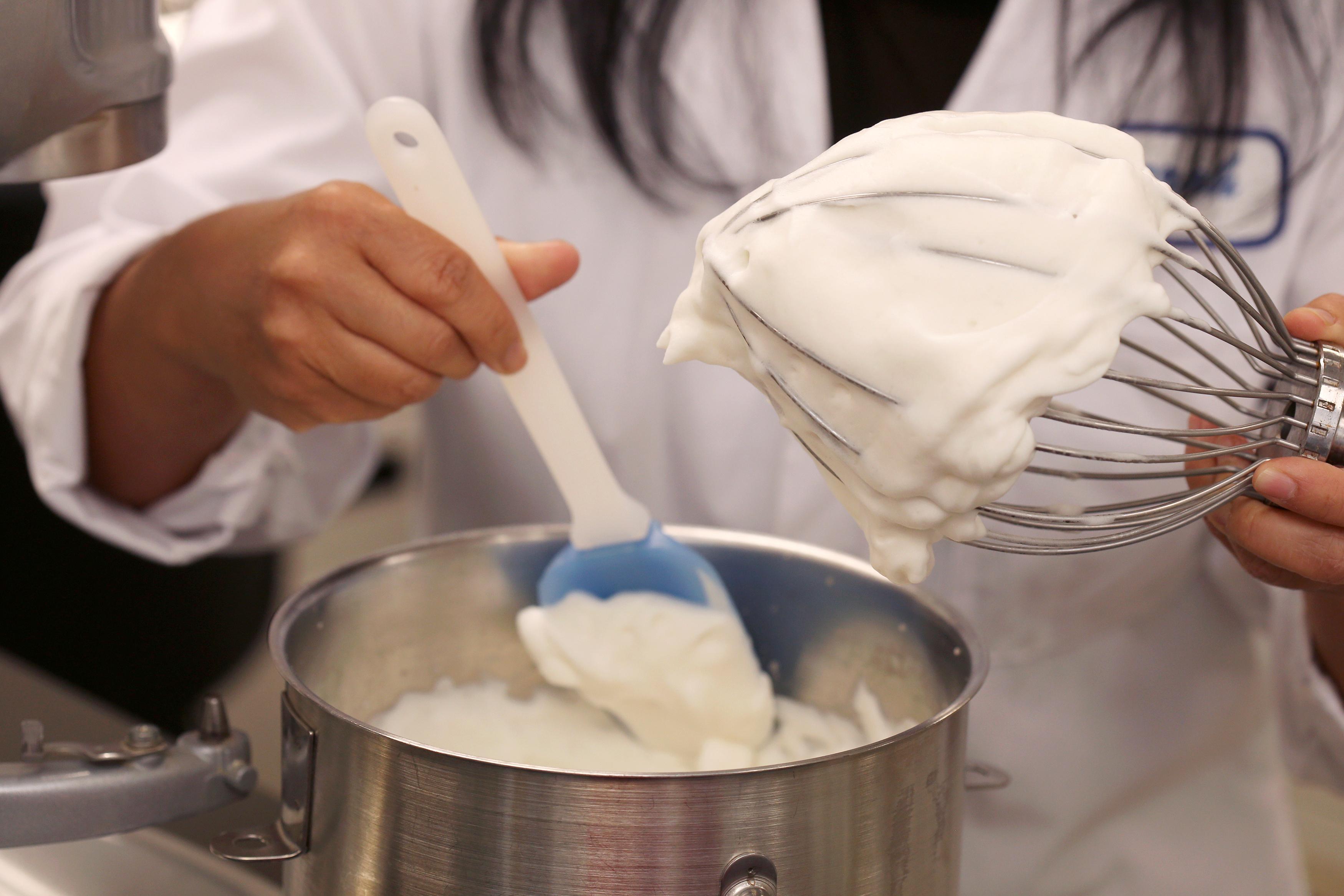 Fake meat makers largely rely on soy, wheat, and peas, according to the Good Food Institute, which promotes the alternatives. But a wide variety of other crops play a role, presenting an opportunity for companies that maintain relationships with farmers.

In a Winnipeg, Manitoba laboratory that doubles as a kitchen, a Burcon NutraScience (BU.TO) food scientist grills black bean burger patties that are held together with canola protein, rather than the usual eggs – making such burgers appealing to vegans. The company makes protein ingredients from canola, pea and soy, and business is brisk.

“The plant-protein industry is as hot as it’s ever been,” said Burcon vice-president Martin Schweizer.

Reporting by Rod Nickel in Winnipeg, Manitoba, and Tom Polansek in Chicago; additional reporting by Tina Bellon in New York and Karl Plume in Chicago; Editing by Caroline Stauffer

Ackman says Pershing Square no longer has hedges on stocks

Exclusive: Qatar Airways says it will need state support as cash runs out