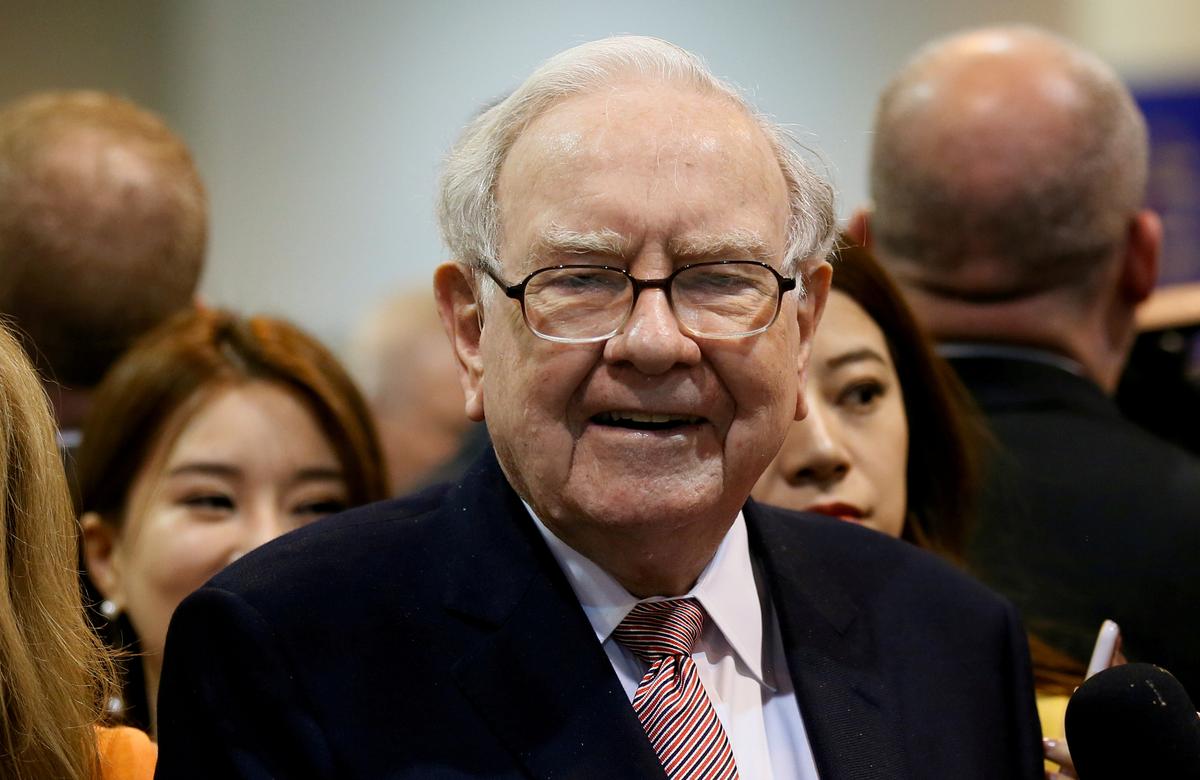 (Reuters) – Berkshire Hathaway Inc (BRKa.N) on Friday said its median employee last year made a little over half the $100,000 salary that Chairman Warren Buffett was awarded for running the conglomerate that made him the world’s third-richest person.

In a regulatory filing, Berkshire said Buffett’s salary, unchanged for more than a quarter century, was about 1.87 times the $53,510 median pay, based on a sample of about two-thirds of Berkshire’s 377,000 employees across some 90 businesses such as Geico insurance, the BNSF railroad and Dairy Queen ice cream.

The 1.87 pay multiplier contrasts with the three-figure multipliers that some chiefs of big U.S. companies receive.

But nearly all of their fortunes, and those of Berkshire employees, are far smaller than Buffett’s, whose $88.8 billion net worth trails only those of Amazon.com Inc (AMZN.O) Chief Executive Jeff Bezos and Microsoft Corp (MSFT.O) co-founder Bill Gates, according to Forbes magazine.

Berkshire is working with Amazon and JPMorgan Chase & Co (JPM.N) to develop a company that lowers healthcare costs. Gates is a Berkshire director and longtime friend of Buffett.

According to Friday’s filing, Berkshire in 2017 also provided Buffett with $375,000 of home and personal security services, while Buffett, 87, reimbursed Berkshire $50,000 for personal expenses.

Pay was not disclosed for Greg Abel and Ajit Jain, the newly installed vice chairmen respectively overseeing Berkshire’s non-insurance and insurance operations, but it will continue to be determined by Buffett.

Berkshire also recommended the rejection at its May 5 annual meeting in Omaha, Nebraska of proposals by two shareholders.

Berkshire called Sage’s proposal imprudent, and said Cathcart’s was “inconsistent with Berkshire’s culture” of letting managers do their jobs without Buffett’s interference.