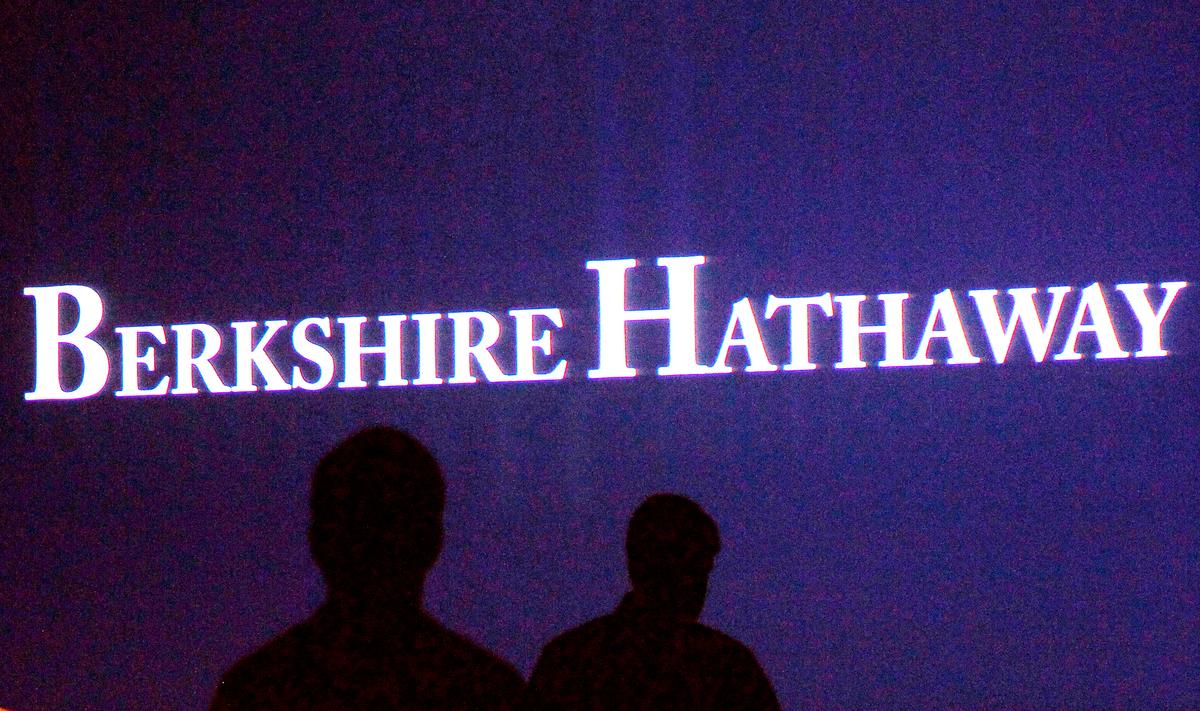 Berkshire also nearly completed its yearlong exit from International Business Machines Corp (IBM.N), selling more than 94 percent of what was left from an investment Buffett has admitted was not among his best.

In a regulatory filing detailing its U.S.-listed stock holdings as of Dec. 31, Berkshire reported owning about 18.9 million Teva American depositary receipts, worth about $358 million.

Teva shares rose more than 10 percent after market hours, reflecting what investors perceive as Berkshire’s seal of approval for the Israeli drugmaker.

Last month, Berkshire said it would work with Amazon.com Inc (AMZN.O) and JPMorgan Chase & Co (JPM.N) to create their own healthcare company. Other healthcare stocks fell on that news.

“The intimidation, bullying and misery facing the healthcare industry has created bargains,” said Bill Smead, who oversees $2.3 billion, including $130 million in Berkshire stock, at Smead Capital Management Inc in Seattle.

Wednesday’s filing details investments made by Buffett and his investment deputies Todd Combs and Ted Weschler, though it does not say who bought what. Combs and Weschler are generally responsible for Berkshire’s smaller investments.

Berkshire’s Apple stake grew by about 23 percent since the end of September to roughly 165.3 million shares worth $28 billion. That was just above the reported $27.8 billion stake in Wells Fargo.

Berkshire may have funded the Apple purchases by selling roughly $5 billion of IBM stock, reducing that stake to just 2.05 million shares worth about $314 million.

Buffett began selling IBM in the first quarter of 2017, and has admitted he did not value the company as highly as when he began buying six years earlier.

Berkshire at one time owned roughly 81 million IBM shares, for which it paid about $13.8 billion. Berkshire was close to break-even on IBM when the selling began.

On Tuesday, Berkshire agreed to sell more than 43 percent of another big holding, Phillips 66 (PSX.N), back to the oil refiner for $3.3 billion. It plans to remain a long-term shareholder.

Buffett will provide more detail about Berkshire’s investments and its more than 90 operating businesses in his annual shareholders letter, slated for release on Feb. 24.