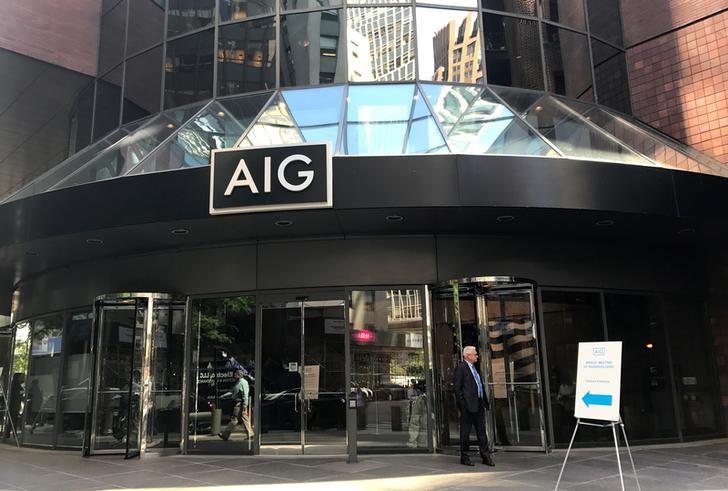 In its annual report, Berkshire said the increase, to $18.2 billion, was made in the fourth quarter, and was based on higher-than-expected loss payments reported by AIG.

Berkshire also boosted a related deferred charge asset by $1.7 billion, and estimated its year-end net liability under the contract was $10.7 billion.

The January 2017 contract called for Berkshire’s National Indemnity Co to take on many of the long-term risks in AIG’s property and casualty portfolio, sometimes known as “long-tail” exposure, in exchange for $10.2 billion upfront.

National Indemnity agreed to take on 80 percent of net losses in excess of the first $25 billion, with a maximum liability of $20 billion.

The contract reduced potential risks for New York-based AIG, and some analysts said soon after it was announced that the pricing terms appeared fair.

At the same time, the $10.2 billion payment boosted Berkshire’s insurance “float,” which reflects premiums received before claims are paid, and gave Buffett more money to invest.

Berkshire is based in Omaha, Nebraska.