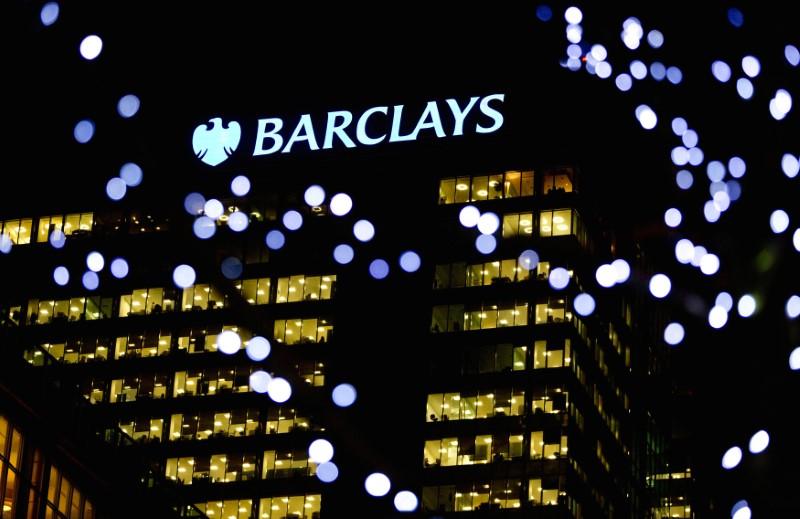 Shares in the British bank were up 5.1 percent to 212 pence at 1043 GMT, sending Barclays to the top of the FTSE .FTSE index risers after it said it would resume paying its full dividend of 6.5 pence per share, which it halved in March 2016 in order to provide extra funds to pay for restructuring.

“It is our firm intent, over time, to return a greater proportion of our earnings to shareholders, both through the annual dividend and in other ways,” Barclays Chief Executive Jes Staley said in a statement.

Although Barclays posted a pretax profit of 3.5 billion pounds ($4.9 billion) for 2017, up from 3.2 billion pounds a year ago, this was worse than the 4.7 billion pound average of analysts’ forecasts compiled by the bank.

Barclays reported a 1.9 billion pound attributable loss, after a 901 million pound tax writedown in the United States and a 2.5 billion pound loss on the sale of Barclays Africa (BGAJ.J).

But it gave no update on a Financial Conduct Authority inquiry into Staley over his attempts to unmask a whistleblower who had raised concerns about a Barclays executive.

However, it said the financial watchdog had begun a new probe into its systems and controls for the handling of customers with troubled unsecured loans. It said it could not yet estimate the financial impact of this.

Barclays was the worst-performing bank in the FTSE 100 index .FTSE in 2017, falling nine percent on concerns about both its investment bank and its legal and regulatory troubles.

Staley has championed an aggressive push in investment banking that has so far largely failed to bear fruit.

Profit in the Barclays International division was down 22 percent in 2017, driven by a 4 percent fall in income from its investment bank and rising impairments, the bank said.

“We have strong plans in place to address that underperformance in 2018,” Staley said.

Staley later told reporters that plans to improve the division’s performance include investment in “people, technology and balance sheet,” without giving further details.

The CEO’s pay was down 8.5 percent from the previous year, while the bank also disclosed a gender pay gap of almost 50 percent in its International unit.

Barclays’ investment bank has struggled to keep pace with U.S. peers in recent quarters, despite plans announced in October to shift some 20 billion pounds in assets from corporate lending to riskier but higher-yielding trading activities.

Chief Financial Officer Tushar Morzaria said that the bank had gained market share, with business down in dollar terms by 10 percent compared with 20 percent at its biggest U.S. rivals.