Barclays said its board had looked into media reports on Staley’s relationship with Epstein, and probed Staley’s characterization of it. The Financial Conduct Authority and the Prudential Regulation Authority are investigating.

The bank said its board believes Staley has been sufficiently transparent about his ties to Epstein, whom Staley said he had not seen since taking over as Barclays CEO in 2015.

Speaking to reporters on Thursday, Staley said he regretted his relationship with Epstein, which began in 2000 while he was employed by JPMorgan and “tapered off significantly” after he left the Wall Street lender.

“I thought I knew him well, and I didn’t. I’m sure with hindsight of what we all know now, I deeply regret having had any relationship with Jeffrey Epstein,” he said.

It also reported that Staley visited Epstein in prison when he was serving a sentence between 2008-09 for soliciting prostitution.

Barclays has previously said that Staley never engaged or paid fees to Epstein to advise him or provide professional services.

The probe is the second regulatory investigation into Staley’s conduct in recent years, after the FCA and PRA fined him 642,000 pounds in 2018 for trying to identify a whistleblower who sent letters criticizing a Barclays employee.

Staley received a bumper pay package of 5.9 million pounds ($7.64 million) in 2019, up from 3.36 million a year earlier. The sum was boosted by the paying out of a long-term incentive plan worth 1.48 million pounds.

Both Staley and Finance Director Tushar Morzaria took cuts to their pension allowances in 2019, and will now receive fixed cash contributions equating to 10% of salary in line with the broader workforce.

Lower-paid employees will see their employer pension contributions rise to 12%.

The bank meanwhile reported a better-than-expected profit before tax of 6.2 billion pounds for 2019, as its investment bank reported bumper returns from fixed-income trading.

Its profit was 9% higher than in 2018 and above the 5.7 billion pound average of analysts’ forecasts compiled by the bank. 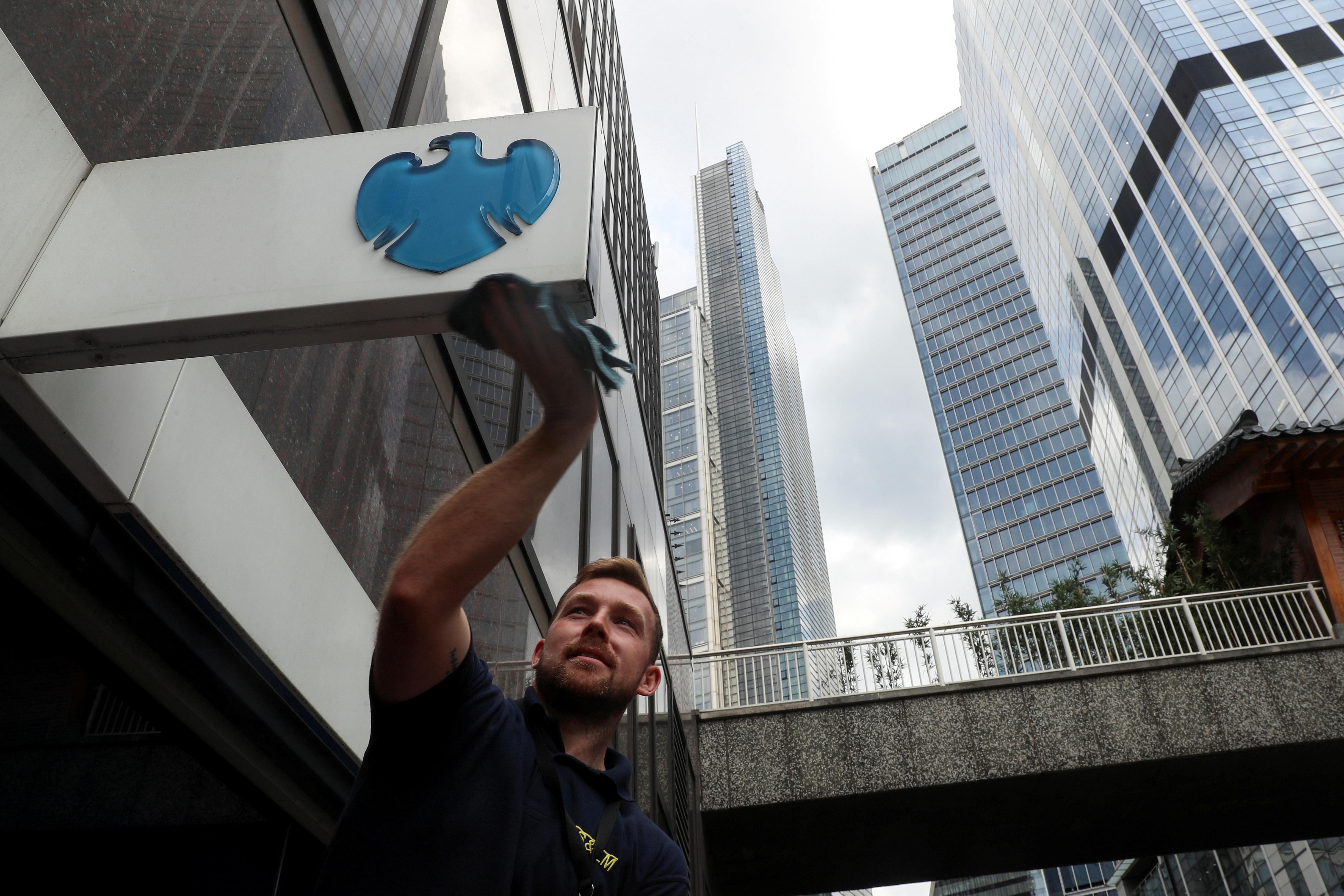 The British lender also reiterated its ambition of achieving a 10% return on equity this year, although it repeated a warning from October that the worsening economic outlook might make reaching that target difficult.

Staley has said that Barclays’ mix of investment and retail banking businesses should partly insulate it from economic and market fluctuations.

Barclays paid a dividend of 9 pence for the year, compared with 6.5 pence for 2018, as its core capital ratio came in at a better-than-expected 13.8%.