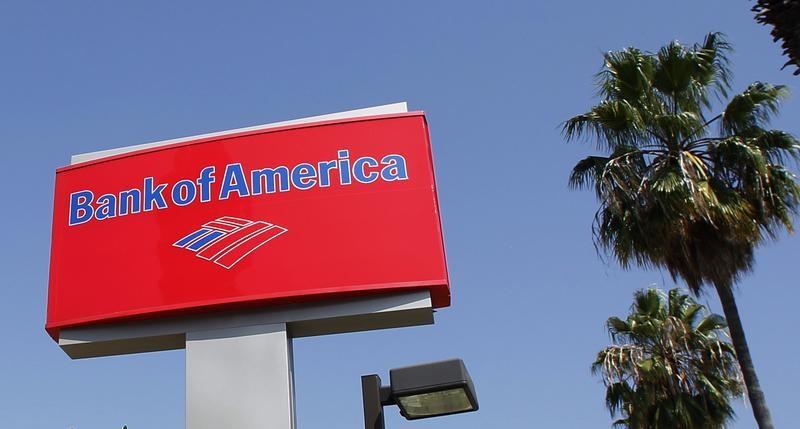 (Reuters) – Bank of America Corp on Saturday became the latest financial heavyweight to take aim at gunmakers, saying it would ask clients who make assault rifles how they can help end mass shootings like last week’s massacre at a Florida high school.

Bank of America, the second-biggest U.S. bank by assets, said its request to makers of the military-style weapons was in line with those taken by other financial industry companies to help prevent deadly gun rampages.

“An immediate step we’re taking is to engage the limited number of clients we have that manufacture assault weapons for non-military use to understand what they can contribute to this shared responsibility,” the Charlotte, North Carolina-based bank said in a statement.

It did not name the clients who make assault rifles. The weapons have been widely used in U.S. mass shootings, including the one on Feb. 14 that killed 17 people at Marjory Stoneman Douglas High School in Parkland, Florida.

The Bank of America move came after BlackRock Inc, the world’s biggest asset manager, said on Thursday it would speak with weapons manufacturers and distributors “to understand their response” to the high school massacre.

The First National Bank of Omaha has said it will not renew a contract with the National Rifle Association to issue a NRA-branded Visa card. The lender was among several corporate partners that have cut marketing ties with the powerful gun lobby in recent days.

Reporting by Ian Simpson in Washington; Editing by Daniel Wallis