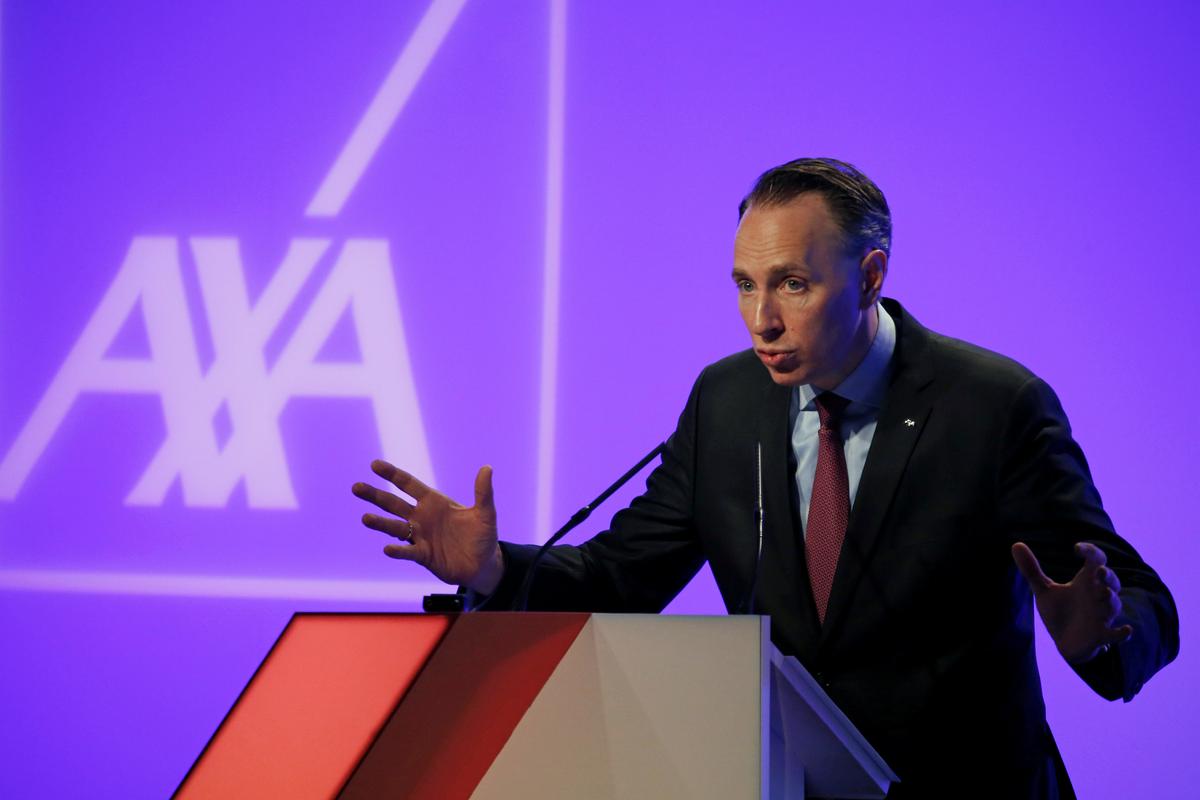 PARIS (Reuters) – France’s AXA (AXAF.PA) moved to buy Bermuda-based XL Group (XL.N) for $15.3 billion on Monday to create what it said would be a world leader in property and casualty insurance.

Europe’s second-biggest insurer offered $57.60 for each XL share, a 33 percent premium to Friday’s closing price, and said buying XL would result in property and casualty insurance rising to half of AXA’s earnings, from 39 percent.

XL has already agreed to AXA’s offer, and AXA, which ranks as Europe’s second-biggest insurer in terms of market capitalization behind Germany’s Allianz (ALVG.DE), will look to de-list XL’s shares. AXA said it would finance the deal with debt, cash and the proceeds of the IPO of its U.S. business.

Insurers are turning to takeovers to strengthen their businesses as they face tougher regulation and falling returns from financial market investments. AXA’s deal comes just over a month after American International Group (AIG.N) said it would buy reinsurer Validus (VR.N) for around $5.6 billion.

P&C insurers’ stocks fell during last year’s natural disaster season and have attracted the attention of bidders as premiums are rising after several years of falling rates.

Allianz had also been seen as a possible suitor for XL, but a source close to the German company said Allianz was not overly concerned by AXA scooping up XL.

AXA’s shares fell 6.9 percent to 23.33 euros by 0955 GMT, as some analysts said the deal looked pricey. Chief Executive Thomas Buberl said the deal will enable AXA to dominate the global property and casualty market, and reduce its exposure to the volatility of financial markets.

“We will be number one in commercial insurance,” Buberl told a news conference in Paris.

Some analysts were skeptical about the price.

Logos of French insurer Axa are seen on a building in Nanterre, near Paris, March 8, 2016. REUTERS/Christian Hartmann/File Photo

“In our view, the acquisition of XL fits AXA’s strategy of growing in commercial insurance. However, the purchase price looks quite high even after synergy effects and AXA’s debt ratio is again rather stretched,” said analysts at German brokerage Bankhaus Lampe, who kept a“hold” rating on AXA shares.

Analysts at UBS said XL did not necessarily fit AXA’s plans to grow in Asia, given XL’s predominantly U.S.-exposed business.

“However, acquiring XL does give global commercial P&C lines exposure and further accelerate AXA’s exit from more volatile business lines in the U.S.,” it added.

AXA has not been hit as hard as some by a series of costly natural catastrophes in 2017, thanks to reinsurance contracts and a diversified business model, and last month it reported higher-than-expected 2017 net profits of 6.2 billion euros.

The company expects the XL takeover to be cash accretive, and result in cost synergies of around $400 million per year, based on pre-tax earnings.

Jerome Schupp, fund manager at Geneva-based Prime Partners which owns AXA shares, said it was a“good deal” given AXA’s plans to cut its exposure to financial markets, and that it looked positive on a long-term view.

The French company also reaffirmed its 2020 financial targets, under which AXA aims to increase earnings per share by 3 to 7 percent a year over the 2016-2020 period.

Law firm Skadden said it was advising XL over the AXA takeover, while AXA added that JP Morgan was involved in part of the financing of the XL takeover.