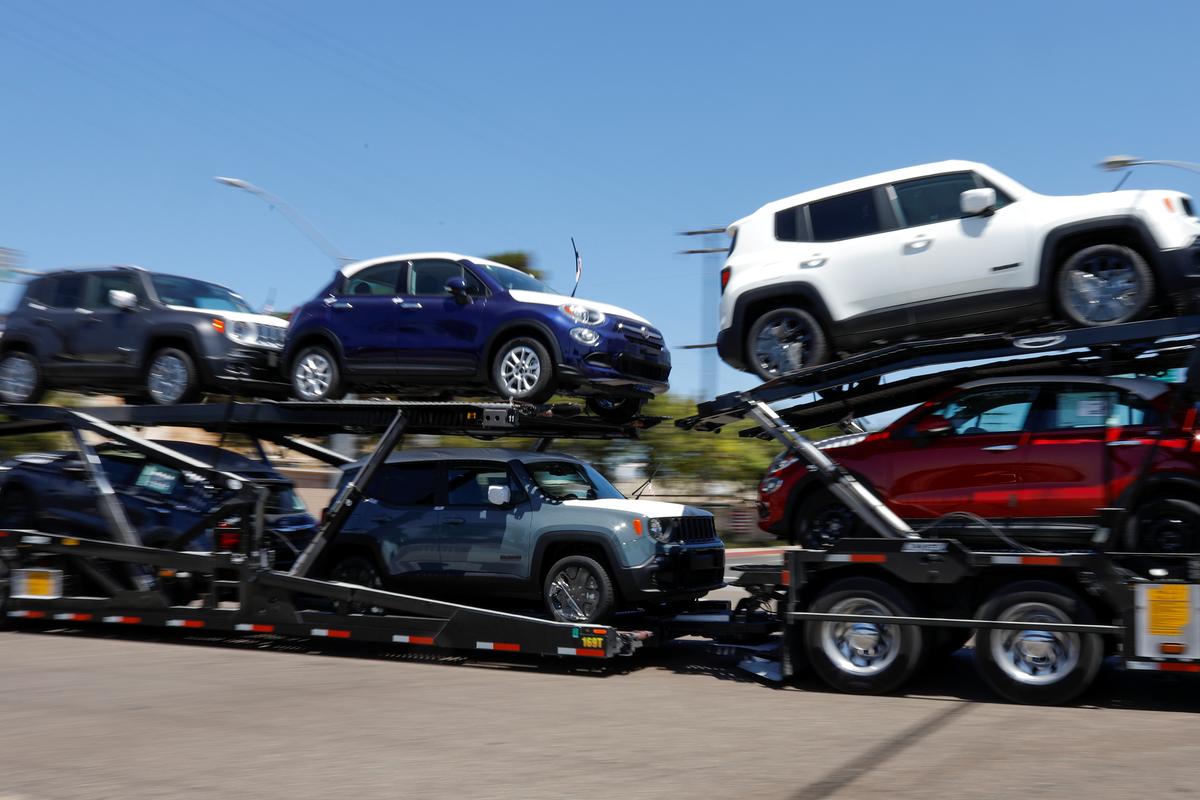 WASHINGTON (Reuters) – The U.S. auto industry urged President Donald Trump’s administration on Monday not to saddle imported cars and auto parts with steep tariffs, after the U.S. Commerce Department sent a confidential report to the White House late on Sunday with its recommendations for how to proceed.

Some trade organizations also blasted the Commerce Department for keeping the details of its “Section 232” national security report shrouded in secrecy, which will make it much harder for the industry to react during the next 90 days Trump will have to review it.

“Secrecy around the report only increases the uncertainty and concern across the industry created by the threat of tariffs,” the Motor and Equipment Manufacturers Association said in a statement, adding that it was “alarmed and dismayed.”

“It is critical that our industry have the opportunity to review the recommendations and advise the White House on how proposed tariffs, if they are recommended, will put jobs at risk, impact consumers, and trigger a reduction in U.S. investments that could set us back decades.”

Representatives from the White House and the Commerce Department could not immediately be reached.

The industry has warned that possible tariffs of up to 25 percent on millions of imported cars and parts would add thousands of dollars to vehicle costs and potentially devastate the U.S economy by slashing jobs.

Administration officials have said tariff threats on autos are a way to win concessions from Japan and the EU. Last year, Trump agreed not to impose tariffs as long as talks with the two trading partners were proceeding in a productive manner.

“We believe the imposition of higher import tariffs on automotive products under Section 232 and the likely retaliatory tariffs against U.S. auto exports would undermine – and not help – the economic and employment contributions that FCA, US, Ford Motor Company and General Motors make to the U.S. economy,” said former Missouri Governor Matt Blunt, the president of the American Automotive Policy Council.

Some Republican lawmakers have also said they share the industry’s concerns.

In a statement issued on Monday, Republican Congresswoman Jackie Walorski said she fears the Commerce Department’s report could “set the stage for costly tariffs on cars and auto parts.”

“President Trump is right to seek a level playing field for American businesses and workers, but the best way to do that is with a scalpel, not an axe,” she added.