BEVERLY HILLS, Calif. (Reuters) – The titans of finance who flock to the annual Milken Institute Global Conference each spring say they believe their quest for profits can also make the world a better place.

At the Beverly Hills, California, event featuring lavish parties, celebrities and big Wall Street names, speakers argued that chasing returns does not have to come with a social or environmental cost.

David Petraeus, the retired U.S. general and former CIA director who is now an executive at $168 billion investment firm KKR & Co (KKR.N), cited moral and practical reasons for so-called impact investing to create environmental and social benefits, in an onstage interview on Monday with event organizer and namesake Michael Milken.

“We seriously try to do well while doing good,” Petraeus said.

“Using ESG is a new paradigm for smart investing,” Robbins told Reuters on Monday night at a party atop the Peninsula Beverly Hills hotel. “It reduces risk and improves investment outcomes.”

Social and environmental change through business is a core theme of the Milken confab, which features panels on ethical investing and related topics.

“The Milken Institute was founded with the belief that finance can be used to overcome global challenges,” said Caitlin MacLean, Milken’s senior director for innovative finance. 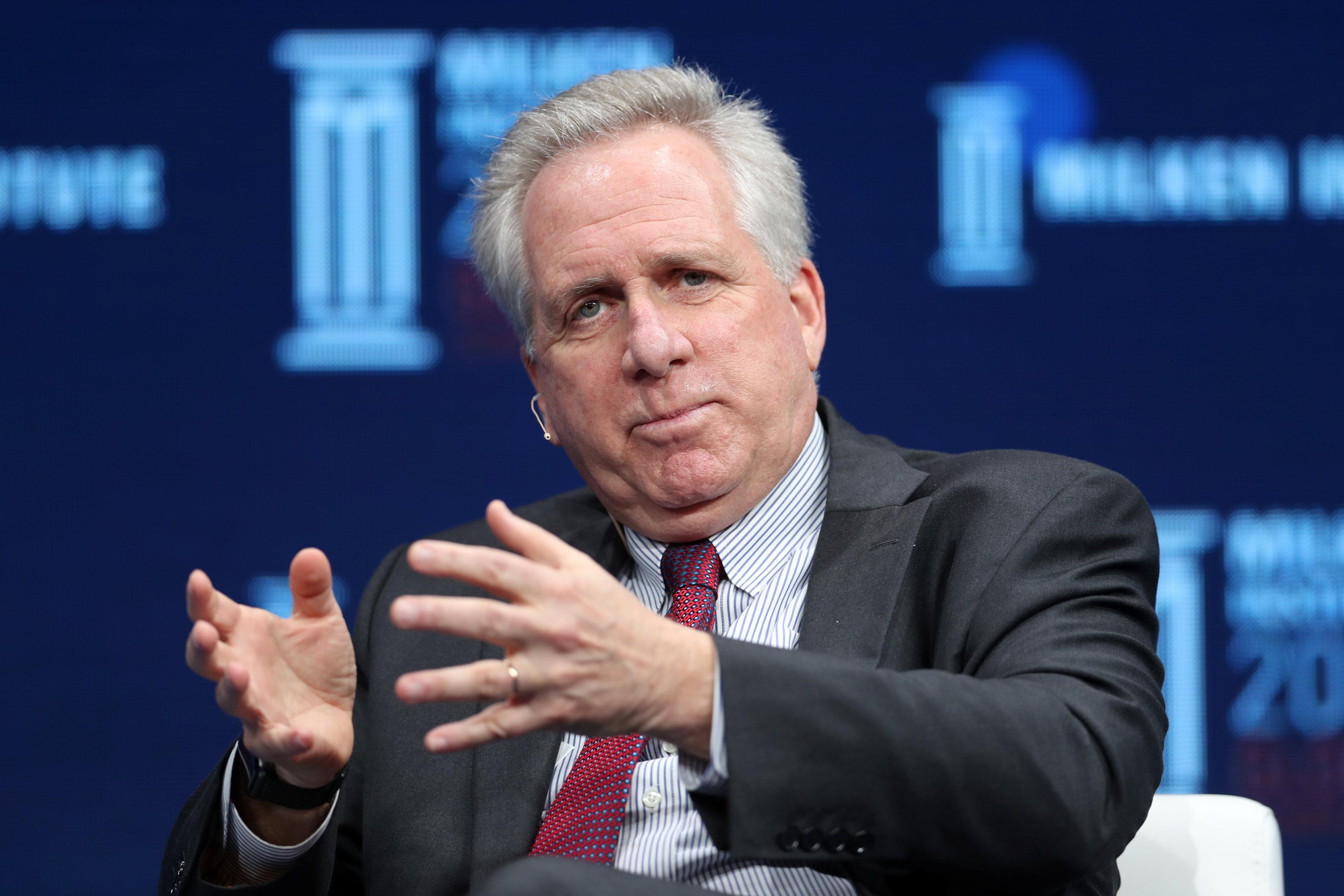 She said solutions to social issues such as financing cures for malaria, renewable power in Southeast Asia or affordable housing in low-income communities all require funding.

Others defended their business more broadly.

Jonathan Sokoloff, managing partner of $25 billion Leonard Green & Partners, said on a panel on Tuesday that private equity was a “very, very important part of the economy” and offered a “better model” for companies versus public markets.

“We believe our form of governance and running our businesses is superior,” Sokoloff said.

Fund managers and marketers woo prospective investors at poolside cabanas at the Beverly Hilton hotel and private dinners in nearby restaurants and mansions.

An event on Tuesday night organized by EJF Philanthropies, a hedge fund-linked charity that funds conservation efforts, was held at the home of private equity billionaire Brian Sheth and featured a live cheetah.

Milken’s positive portrayal of finance does not ring true to all.

“Big investment firms and banks are not helping to create better jobs for most American workers. They’re helping the rich get richer,” said Michael Kink, executive director of the Strong Economy For All Coalition, what he termed a “labor-community economic justice” group based in New York.

Eric Cantor, the former U.S. House majority leader and now vice chairman of investment bank Moelis & Company, told Reuters on the sidelines of the conference that he has long been drawn to Milken’s focus on capitalism as a force for good, often through partnership with the public sector.

“It’s about how you create an environment for that collaborative effort to end up yielding one of the highest standards of living in the world,” Cantor said.