SEOUL/TOKYO (Reuters) – A growing number of Asian manufacturers of products ranging from memory chips to machines tools are moving to shift production from China to other factories in the region in the wake of U.S. President Donald Trump’s tariffs on Chinese imports.

Companies including SK Hynix of South Korea and Mitsubishi Electric, Toshiba Machine Co. and Komatsu of Japan began plotting production moves since July, when the first tariffs hit, and the shifts are now under way, company representatives and others with knowledge of the plans told Reuters. Others, such as Taiwanese computer-maker Compal Electronics and South Korea’s LG Electronics, are making contingency plans in case the trade war continues or deepens.

The company representatives and other sources spoke on condition of anonymity because of the sensitivity of the issue.

The quick reactions to the U.S. tariffs are possible because many large manufacturers have facilities in multiple countries and can move at least small amounts of production without building new factories. Some governments, notably in Taiwan and Thailand, are actively encouraging companies to move work from China.

The United States imposed 25 percent duties covering $50 billion of Chinese-made goods in July, and a second round of 10 percent tariffs covering another $200 billion of Chinese exports will come into effect next week. The latter rate will jump to 25 percent at the end of the year, and Trump has threatened a third round of tariffs on $267 billion of goods, which would bring all of China’s exports to the United States into the tariff regime.

The tariffs threaten China’s status as a low-cost production base that, along with the appeal of the fast-growing China market, drew many companies to build factories and supply chains in the country over the past several decades.

At SK Hynix, which makes computer memory chips, work is under way to move production of certain chip modules back to South Korea from China. Like its U.S. rival Micron Technology, which is also moving some memory-chip work from China to other Asian locations, SK Hynix does some of its packaging and testing of chips in China, with the chips themselves mostly made elsewhere.

“There are a few DRAM module products made in China that are exported to the United States,” said a source with direct knowledge of the situation, referring to widely used dynamic random-access memory chips. “SK Hynix is planning on bringing those DRAM module products to South Korea to avoid the tariff hit.”

Most of SK Hynix’s production won’t be affected, the source added, since China’s dominance in computer and smartphone manufacturing makes it by far the largest market for DRAM chips.

Toshiba Machine Co says it plans to shift production of U.S.-bound plastic moulding machines from China to Japan or Thailand in October.

The machines are used for making plastic components such as automotive bumpers. “We’ve decided to shift part of our production from China because the impact of the tariffs is significant,” a spokesman said. 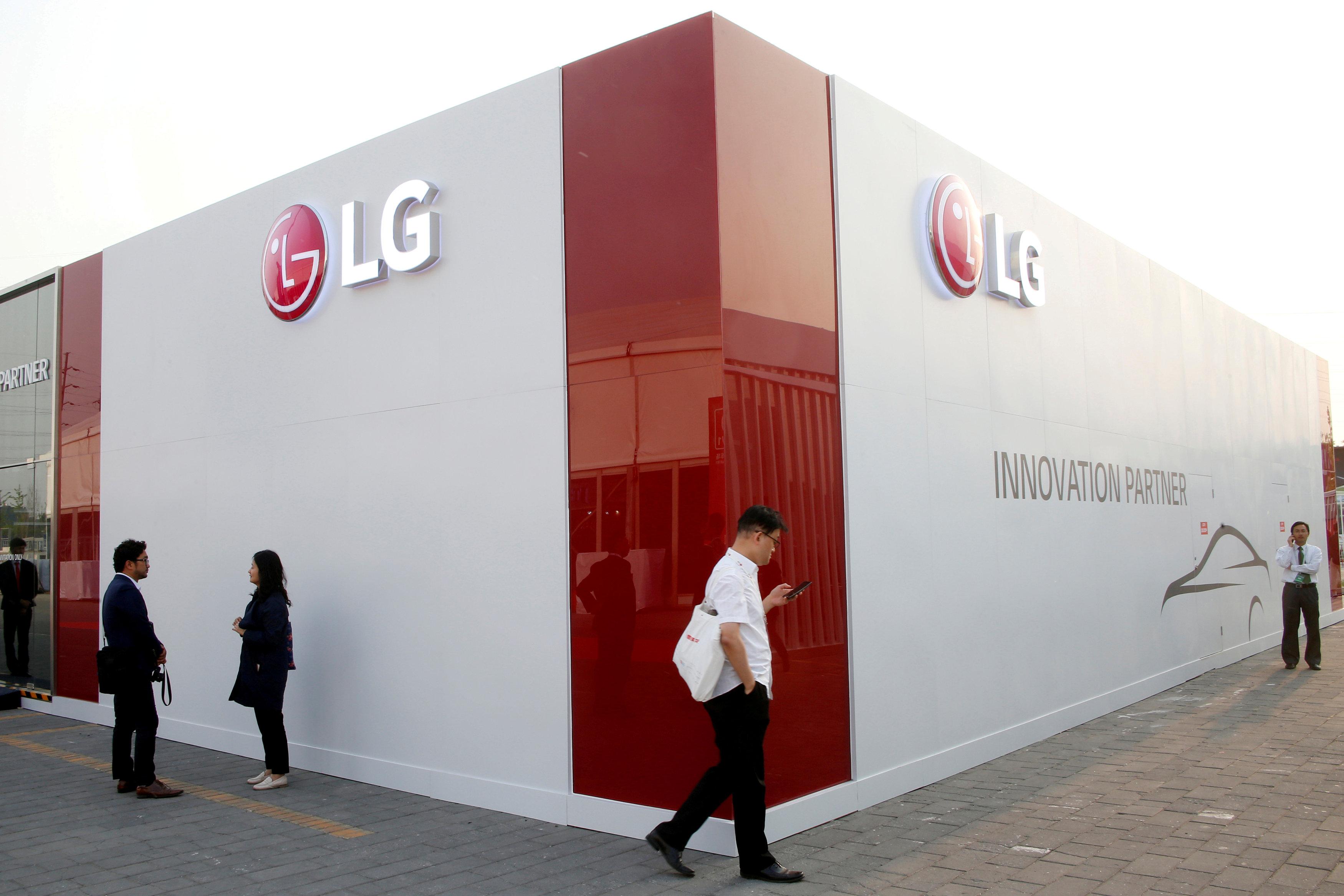 Mitsubishi Electric, meanwhile, says it is in the process of shifting production of U.S.-bound machine tools used for metal processing from its manufacturing base in Dalian, in northeastern China, to a Japanese plant in Nagoya.

In Taiwan, an executive at notebook PC maker Compal, who declined to be named, said the trade war’s impact had been limited so far, but the company was studying its options.

“We can also use facilities in Vietnam, Mexico and Brazil as alternatives,” the person said. “It won’t be easy because our majority production is in China; no other country can replace that at this moment.”

Smaller companies are exploring their options too. South Korean medical equipment manufacturer IM Healthcare, which makes products including air purifiers, is studying a move to Vietnam or South Korea if the trade conflict intensifies, a source with direct knowledge of the matter said.

Some Asian governments hope for an economic and strategic boost from the U.S.-China conflict. In Taiwan, the government is actively encouraging companies to move production out of China, pledging last month to speed up its existing “Southbound Policy” to reduce economic reliance on China by encouraging companies to move supply chains to Southeast Asia.

Taiwan economics ministry official William Liu told Reuters that the trade war was “a challenge and an opportunity” for the self-ruled island. Taiwan depends on China as an export market, he noted, but at the same time could see a boost in jobs from companies moving operations back home.

Thailand also hopes to benefit from the “flow of technology and investment leaving China during the trade war”, said Kanit Sangsubhan, Secretary-General of the Eastern Economic Corridor (EEC) Office of Thailand, which is coordinating a $45 billion project to attract investment into the country. The EEC last month took some 800 representatives of Chinese companies on a tour around the eastern industrial heartland, and the country’s Board of Investment has done seven roadshows in China this year to woo investors.

Reporting by Ju-min Park and Heekyong Yang in Seoul and Makiko Yamazaki in Tokyo; Additional reporting by Jess Macy Yu and Yimou Lee in Taipei, Patpicha Tanakasempipat in Bangkok, Sankalp Phartiyal in Mumbai and Fanny Potkin in Jakarta; Writing by Jonathan Weber; Editing by Alex Richardson