Crude prices rose to 2019 highs helped by output cuts from top producers as well as U.S. sanctions on OPEC members Iran and Venezuela.

Stocks started with a rally in Asia that pushed the MSCI world equity index to its highest since October after U.S. President Donald Trump said negotiations with China were going well and suggested he was open to extending the deadline to complete them beyond March 1.

Many had feared U.S. tariffs on $200 billion worth of Chinese imports would rise to 25 percent from 10 percent if no deal was reached by then.

European stock indexes also strengthened, with a region-wide index at a four-month high.

On Wall Street, stocks wobbled after Federal Reserve policymakers gave little sense of how long their “patient” stance on U.S. interest rate policy would last in minutes from their latest meeting, while promising “before too long” a plan for their $4 trillion balance sheet.

The tone of the Fed meeting “was decidedly noncommittal, and the minutes recreated this noncommittal message in more detail,” said Jefferies analysts led by Ward McCarthy in a note.

“The FOMC is on track to curtail the normalization of the balance sheet without providing any solid reasoning for doing so.”

The pan-European STOXX 600 index rose 0.67 percent and MSCI’s gauge of stocks across the globe gained 0.50 percent.

While hopes for a trade deal between the world’s two largest economies are seen as the primary driver for world stocks, dovish central bank messages from the United States to Asia and the ECB are also playing a part.

The Japanese yen weakened 0.13 percent versus the greenback at 110.79 per dollar after Japan recorded its biggest annual drop in exports in January for more than two years, and on recent dovish Bank of Japan signals.

The offshore yuan rose 0.5 percent against the dollar to a three-week high of 6.7067.

U.S. oil prices rose above $57 per barrel for the first time in three months supported by OPEC-led supply cuts and U.S. sanctions on Iran and Venezuela, but soaring U.S. production and expectations of an economic slowdown kept the market wobbly. [O/R]

U.S. Treasury yields were little changed after the Fed minutes showed committee members were undecided on whether to hike rates again this year. 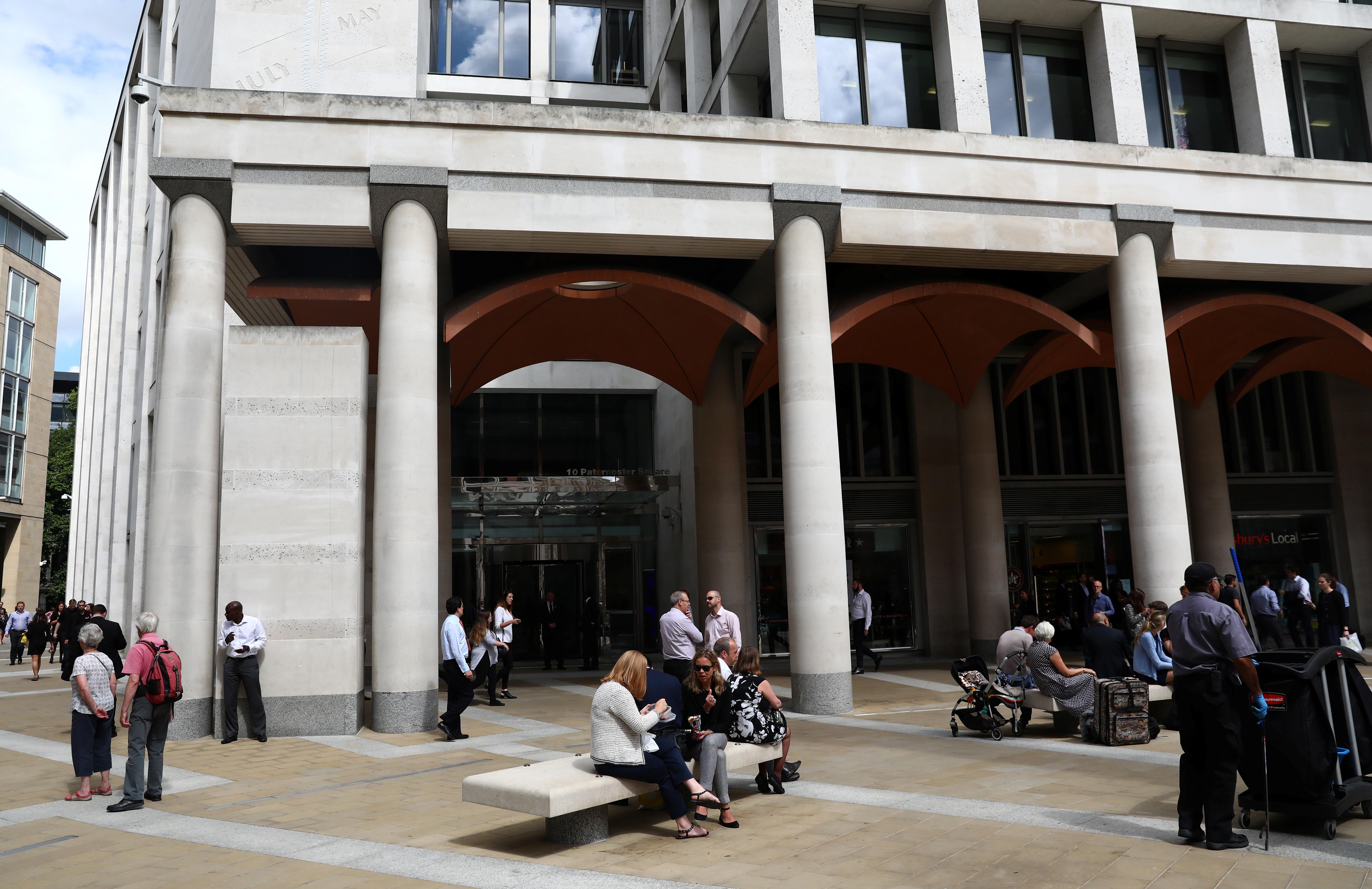