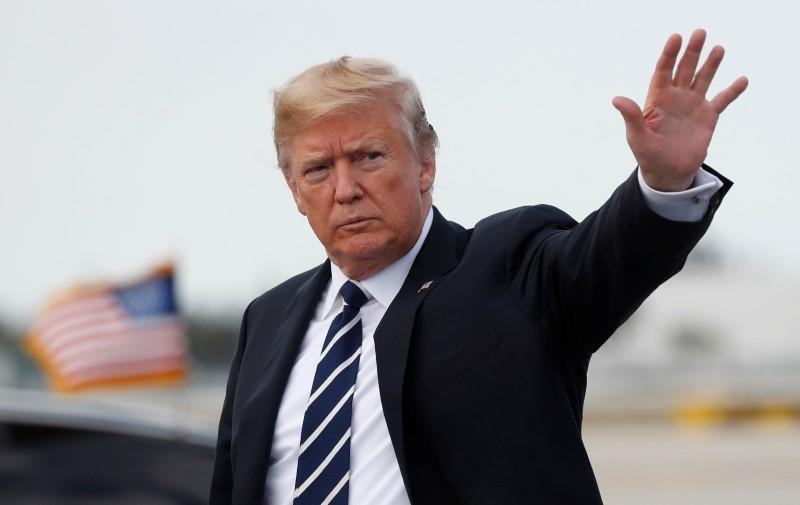 MEXICO CITY (Reuters) – From a hotel in Mexico City, Ann Wilson, a senior executive at the U.S. Motor and Equipment Manufacturers Association (MEMA), is fielding calls from American auto parts makers worried that President Donald Trump’s metal tariffs will force them out of business.

Wilson came to Mexico with a different task – to lobby NAFTA trade negotiators on behalf of the U.S. auto industry, but once Trump announced on Thursday that he would impose tariffs of 25 percent on steel imports and 10 percent on aluminum products, her phone began ringing with calls from members at home.

“Everybody is very concerned,” Wilson told Reuters on Friday.“We’ve seen it in the stock market and level of CEO calls I’ve been getting over the last 24 hours how much this is a concern and how much of this overrides everything else.”

Some of MEMA’s members would be deeply affected by Trump’s tariffs because they rely on specialty steel and aluminum products imported from Europe, Asia and other regions, said Wilson, speaking on the sidelines of the North American Free Trade Agreement talks.

Many economists say that instead of increasing employment, price increases for consumers of steel and aluminum such as the auto and oil industries will destroy more U.S. jobs than they create.

“Our industry was really pleased with what we accomplished with tax reform and the improvement in the economy, and a lot of that enthusiasm could all be for naught if we do something like this,” said Wilson.

The parts companies, some of them the largest employers in a local district, worry that if Trump goes ahead with the tariffs they may not be able to adjust quickly enough and be forced out of business by the substantially higher cost of imports. Foreign suppliers may also begin to look outside the United States for other customers.

“The smaller suppliers are the ones at risk because they can’t pivot and they can’t move their businesses,” said Wilson. “They may not be able to absorb this kind of cost. It’s not as simple as saying we’ll just make that specialty steel here.”

Some of the products that are imported are as specialized as steel tire cords used to reinforce tires, or cylinders used for auto fuel injectors.

Washington-based MEMA has actively lobbied the administration and Congress about the hazards of imposing tariffs and pushed back at arguments that imports of the metals were a security risk.

In mid-February, MEMA wrote to Trump opposing any action saying it was necessary for auto supply companies to have access to specialty steel and aluminum products so they can keep manufacturing parts in the United States.

Even if Trump agrees to exempt some products from the tariffs, Wilson said companies, especially smaller ones, worry they will be burdened by red tape related to applying for exclusions.