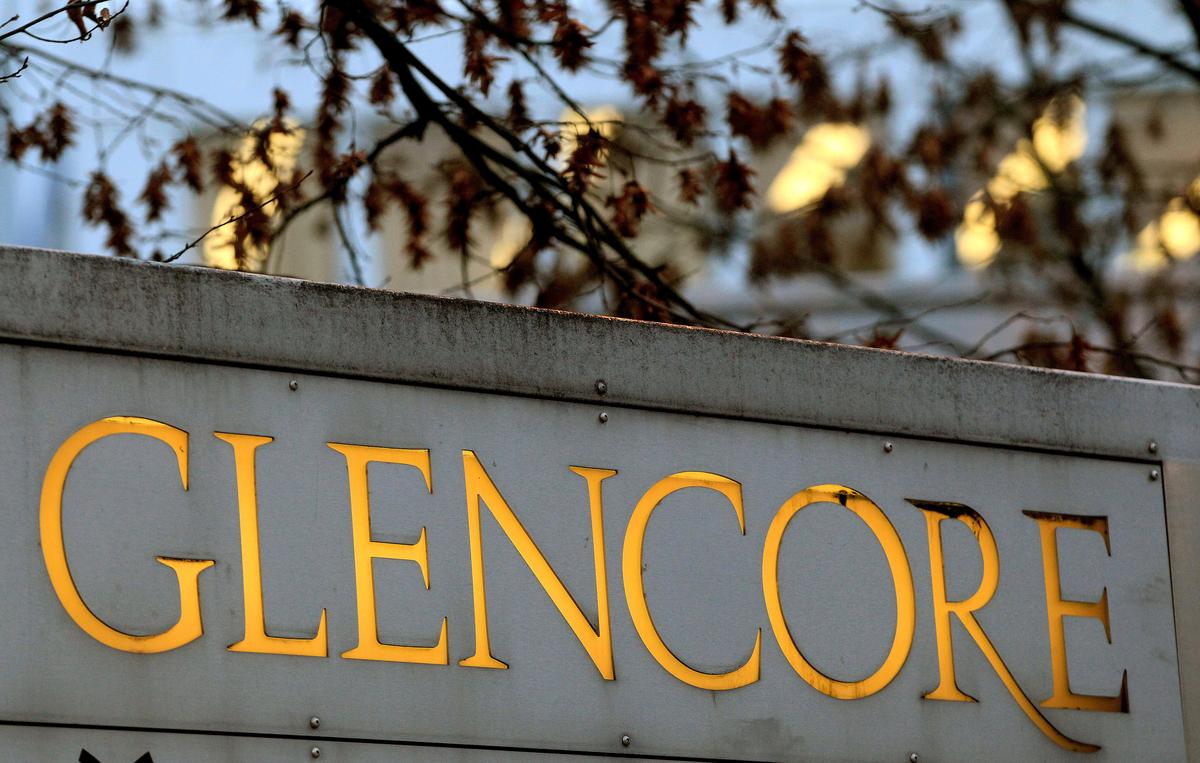 TORONTO/MELBOURNE (Reuters) – As shareholders push the world’s cash-rich miners to maintain lush dividends and make the most of existing assets, Glencore is taking a slightly different tactic that positions it for shrewd acquisitions.

Like other big rivals, Glencore is expected to lift its dividend payout when it reports results next week, but the Swiss miner and trader is also “open for business” when it comes to buying mines or companies, its chief financial officer said in December.

“Glencore’s deal-making is now very strategic. They’re trying to find businesses with the highest margin and get into sectors where they will have a competitive advantage,” said David Neuhauser, managing director of Livermore Partners, which holds Glencore shares.

“They want to do deals where they are not just first movers, but can become leaders,” he added.

Rising commodity prices, cost cuts and global growth have improved their balance sheets, but most miners are not plowing money into mega-mines or big acquisitions – caution welcomed by investors burned by massive losses in the last downturn.

“I don’t think they’ve really got a mandate to do that (spend on major projects) at this stage,” said Rohan Walsh, investment manager at Melbourne-based Karara Capital, which holds BHP and Rio shares, a view echoed by multiple investors interviewed by Reuters.

“Returning capital is appropriate, particularly after going through a pretty major investment boom we saw a couple of years ago,” Walsh added. “They … will have to optimize the capital that has already been invested, run those existing assets pretty effectively and then look for exceptional opportunities going forward.”

Between 2012 and 2016, the world’s top 40 miners booked more than $200 billion in impairments, according to a recent PwC report, as the value of assets acquired in a deal-making binge crumbled alongside commodity prices.

Still smarting, most top miners reporting earnings this month are expected to keep a grip on capital expenditures, even as cash generation improves.

In 2016, $49 billion in capex from the world’s top 40 miners was a record low, and none announced new projects, PwC said. Additionally, a series of expected M&A deals failed to materialize as numerous large asset sales were withdrawn, PwC said. For a graphic, click [reut.rs/2C0DZg3]

In contrast to that caution, Glencore declared its appetite for growth from acquisitions at its annual investor day, alongside expanding existing projects and joint ventures.

“I‘m supportive of their current M&A strategy,” said Neuhauser. “They are focused not just on getting scale but on substance. Once they get scale, they can have a say on price.”

Rio Tinto may not lag far behind Glencore. S&P upgraded the miner Tuesday, partly due to its potential for M&A.

Commodity prices are expected to stay strong, and give miners a short-term boost, reflecting under-investment in growth. But long term, miners must invest to replace the commodities they mine out, or face declining production.

As a trader, Glencore is well-placed to capitalize on any supply tightness that pushes up prices.

It is also banking on battery minerals strength as it holds a dominant position in Democratic Republic of Congo, home to some two-thirds of global cobalt supply.

“I think Glencore is more willing to grow than the (other) majors, based on their recent history of buying half of Rio Tinto’s thermal coal business,” said Clarksons Platou Securities global mining analyst Jeremy Sussman.

China’s Yancoal won a $2.7 billion bidding war for Rio’s Australian coal mines last year, but Glencore went on to buy a 49 percent stake in the asset via deals with Yancoal and Mitsubishi Corp worth just over $1.1 billion.

While top miners are always hunting for quality, long-life mines, it makes sense to pay dividends and buy back shares until they find them, said portfolio manager Robert Cohen at Toronto’s 1832 Asset Management, with C$105 billion ($83.27 billion) in assets under management.

“It’s probably better for the diversified miners to pay out higher dividends – it forces management to be more disciplined with their capital,” said Cohen, whose funds hold Glencore and Rio shares.

“This is a cyclical business – it always has been, it always will be. So when you do have cash, you need to avoid the temptation to suddenly spend it all, which is what has happened in the past,” said Freeport shareholder Adrian Day, president of Adrian Day Asset Management.